Microsoft has huge trust in Rare for Sea of Thieves 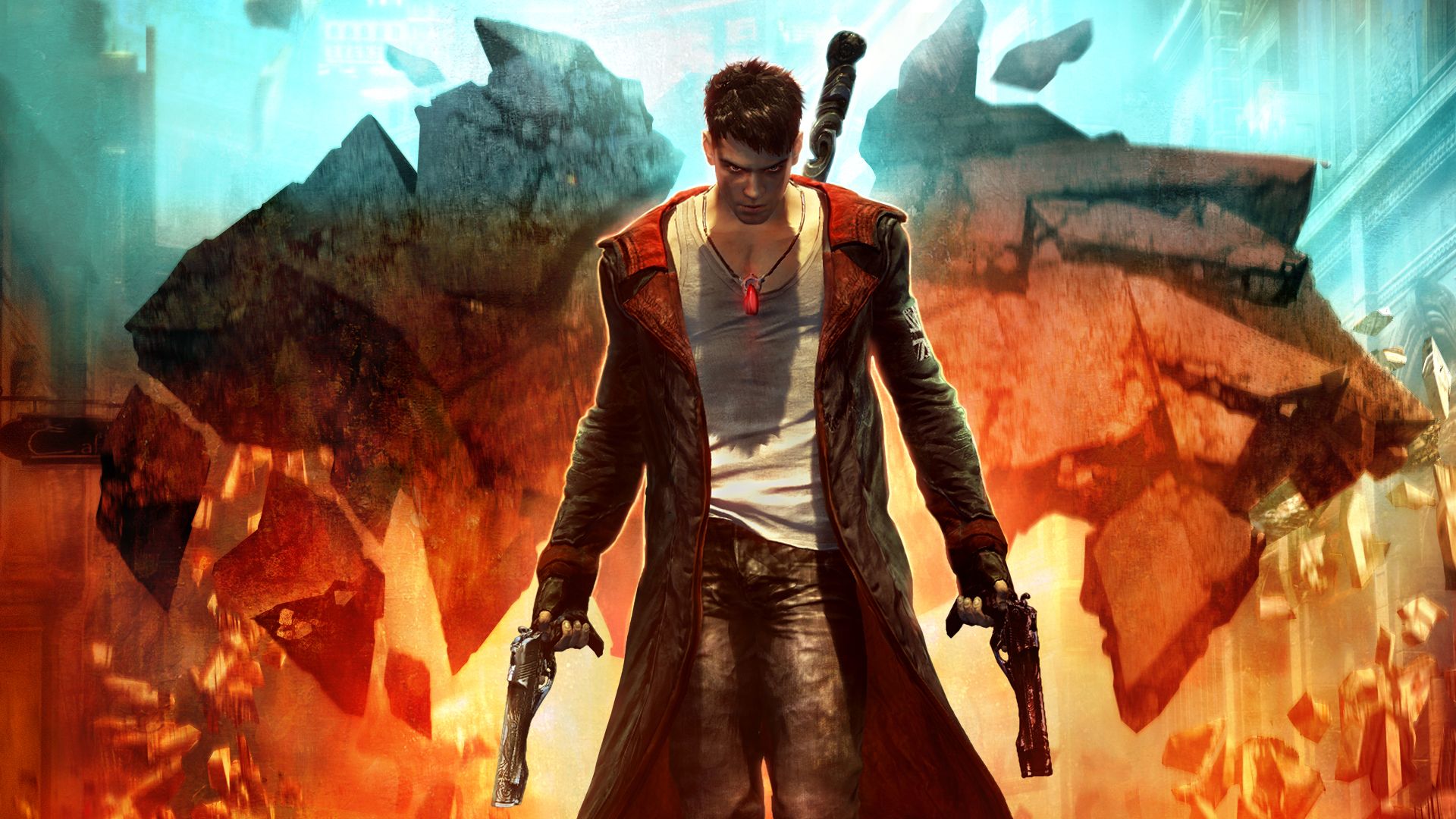 Devil May Cry 5 may have been leaked

Devastate your enemies with these heavy-hitting Medium tanks.

Details of a new Devil May Cry game have emerged on the ResetEra forums.

The extensive post states that Devil May Cry fans have been waiting for the game’s announcement for quite some time following the announcement of Hideaki Itsuno’s secret project with Capcom.  However, with no news arriving by the end of the year, member Son of Sparda has leaked the details for the title.

The post reads, “We waited through E3, TGS, Paris Games and now we are in late November 2017 with no information about Itsuno’s project. We endured through multiple apologies on his part and we do not in any way blame Itsuno for the the current situation.”

The full post lists a staggering amount of knowledge on the, as of yet, unannounced title, but we’ve trimmed out the details we think are juciest.

Devil May Cry V will follow on directly from DMC4, with at least Dante, Nero and Virgil returning. It’s believed that the game will have multiple playable characters. Dante will of course be playable, with Nero and possibly a third character completing the list.

While Dante will retain his playful attitude, DMC5 will be a bit darker, with the post saying, “This is the most serious Dante has been.” The story will apparently be a “more personal for him.”

The game has been in development for over two years already, and was slated for a 2019 fiscal release (that means between April 2018 and March 2019). According to Son of Sparda, the release was set for November 2018, but this may have been pushed back.

We should expect some form of PlayStation exclusivity for the title, though what form this will take is unknown. At the very least, the game will be announced at a PlayStation show.

In terms of gameplay, this is where things get quite interesting. It sounds like the team will be taking a fair number of queues from Bayonetta. Level design will be “more similar to Bayonetta with action set pieces thrown in there but without the QTEs.” Bayonetta’s quick time events were brutally punishing for players that struggle with the input format, so this will be good news for those who bounced off the witchy series.

The series will put even more emphasis on boss fights, with at least one battle taking place over multiple locations.

Perhaps most interestingly, with Dragon’s Dogma team are involved in development, and the game will be taking some inspiration from the title, all through the post is clear to state that “this is not an open world game.”

We’ll have to wait and see how much of this information is confirmed down the line, but at the very least it’s promising news for fans of the solid 2013 revamp for the series.