Where to get the Stink Eye trophy in Assassin's Creed: Odyssey

One of the weirder achievements available in Assassin's Creed: Odyssey. 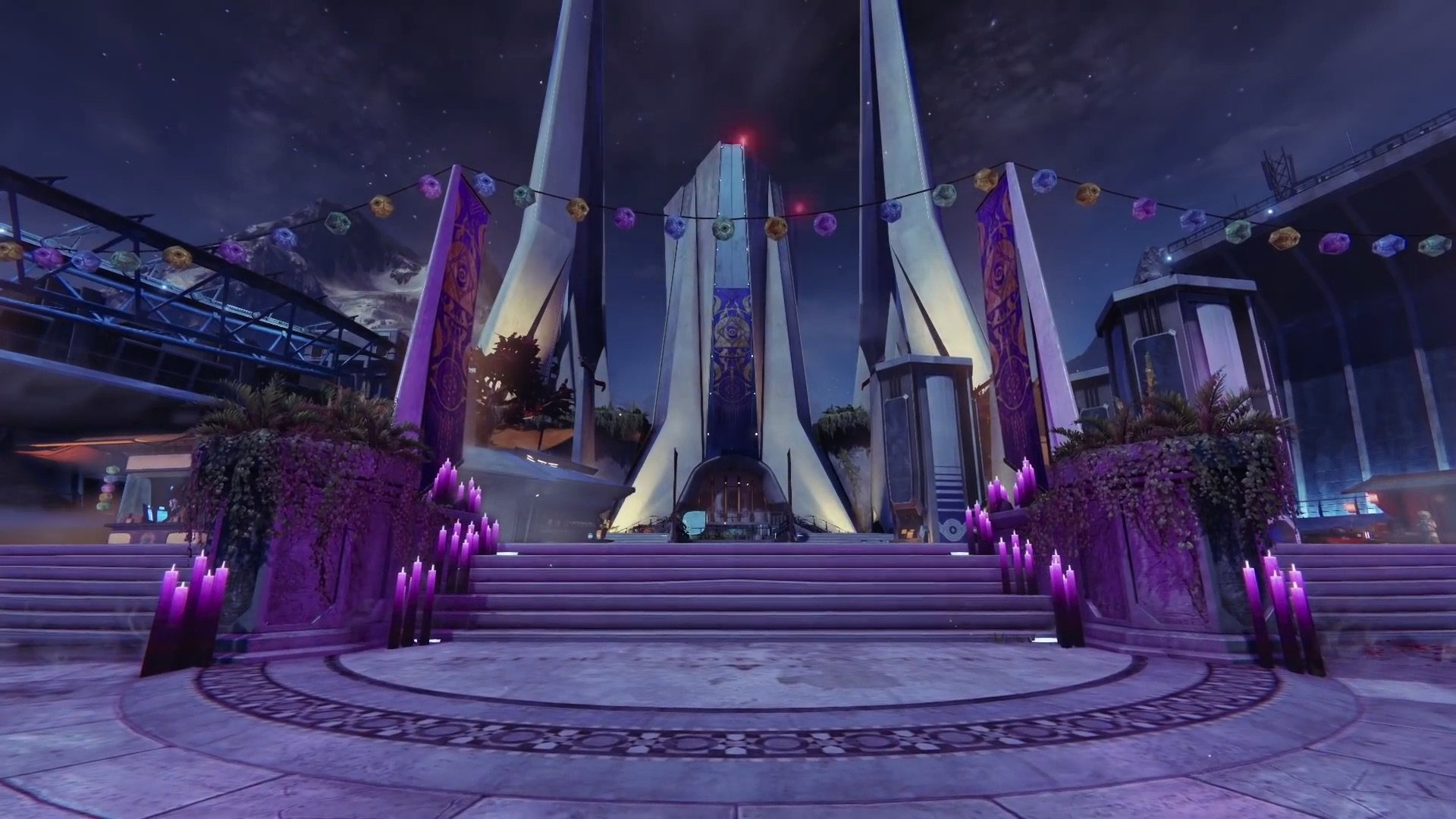 Festival of the Lost returns to Destiny 2 this October

The fans will remember that.

It’s official, the Festival of the Lost event is coming to Destiny 2. Bungie confirmed the event’s and teased one if its main activities, in the latest This Week at Bungie blog post. In the post, Bungie hinted that this year’s Festival of the Lost will feature a murder mystery.

“Welcome to October. This month will be home to another Festival of the Lost. It begins October 16, 2018, with a celebration of lost heroes and a new challenge to tackle. It involves a costume party, and you’re all invited. It ends with a quest to solve a murder. Be on the lookout next week for a full reveal of what we’re scaring up for this season.”

Aside from the creepy costume party, event details remain scarce. In previous instances, the Festival of the Lost included beautiful decorations in the Tower, masks for players to and trick-or-treat quests. Based on Bungie dropping the murder mystery hint, it’s possible we could see a very different iteration of Festival of the Lost in Destiny 2.

As for potential rewards, Reddit user AnonTheNine recently noted that the Thunderlord Exotic machine gun will be available again during this year’s Festival of the Lost. Considering many of their predictions have proven accurate, it’ll be interesting to see whether or not players will indeed have another chance to get their hands on Thunderlord.