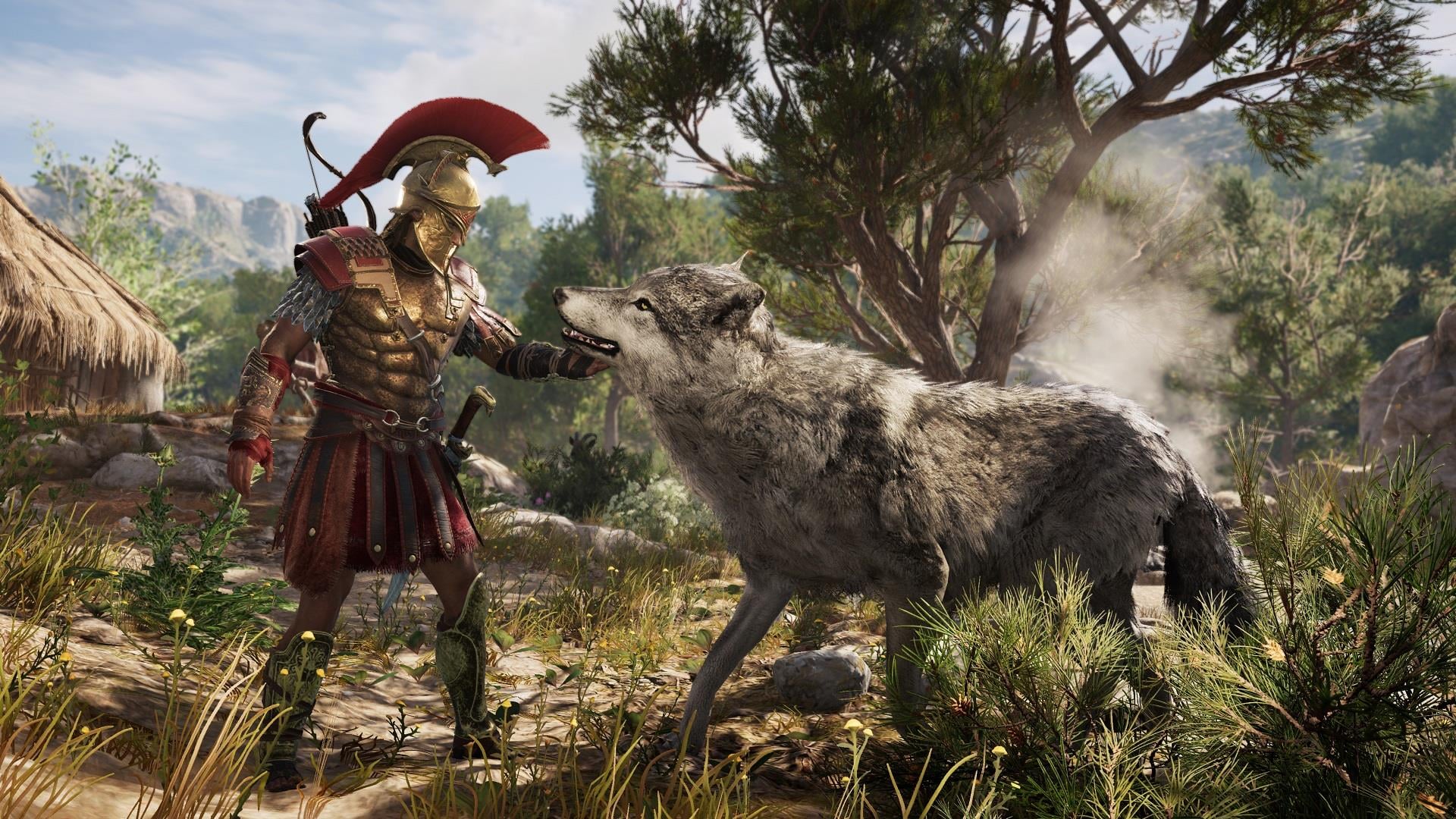 Where to get the Stink Eye trophy in Assassin's Creed: Odyssey

Where to Get the Stink Eye Trophy in Assassin’s Creed: Odyssey

To earn the Stink Eye hidden achievement, though, you’ll want to track down the eye later on in the game. To find the eye of Cyclops, you’ll need to return to the starting island where you completed the tutorial section. Then, hunt down goats on the island. There’s no way to know which goat will drop the eye, so you’ll simply need to work your way through all of them until the eye of Cyclops drops.

Note that it won’t be called the eye of Cyclops but rather an “Obsidian Eye Fragment.” By finding and picking up the Obsidian Eye Fragment, you’ll unlock the Stink Eye trophy in Assassin’s Creed: Odyssey. Overall, it’s a weird little achievement to complete, but one that’s worthwhile if you’re someone who likes to get as many trophies as possible.

By reading through this guide, you should now know where to unlock the Stink Eye trophy in Assassin’s Creed: Odyssey.