A look at some of the best deals when it comes to buying a Nintendo 2DS XL and 3DS XL this Cyber Monday. 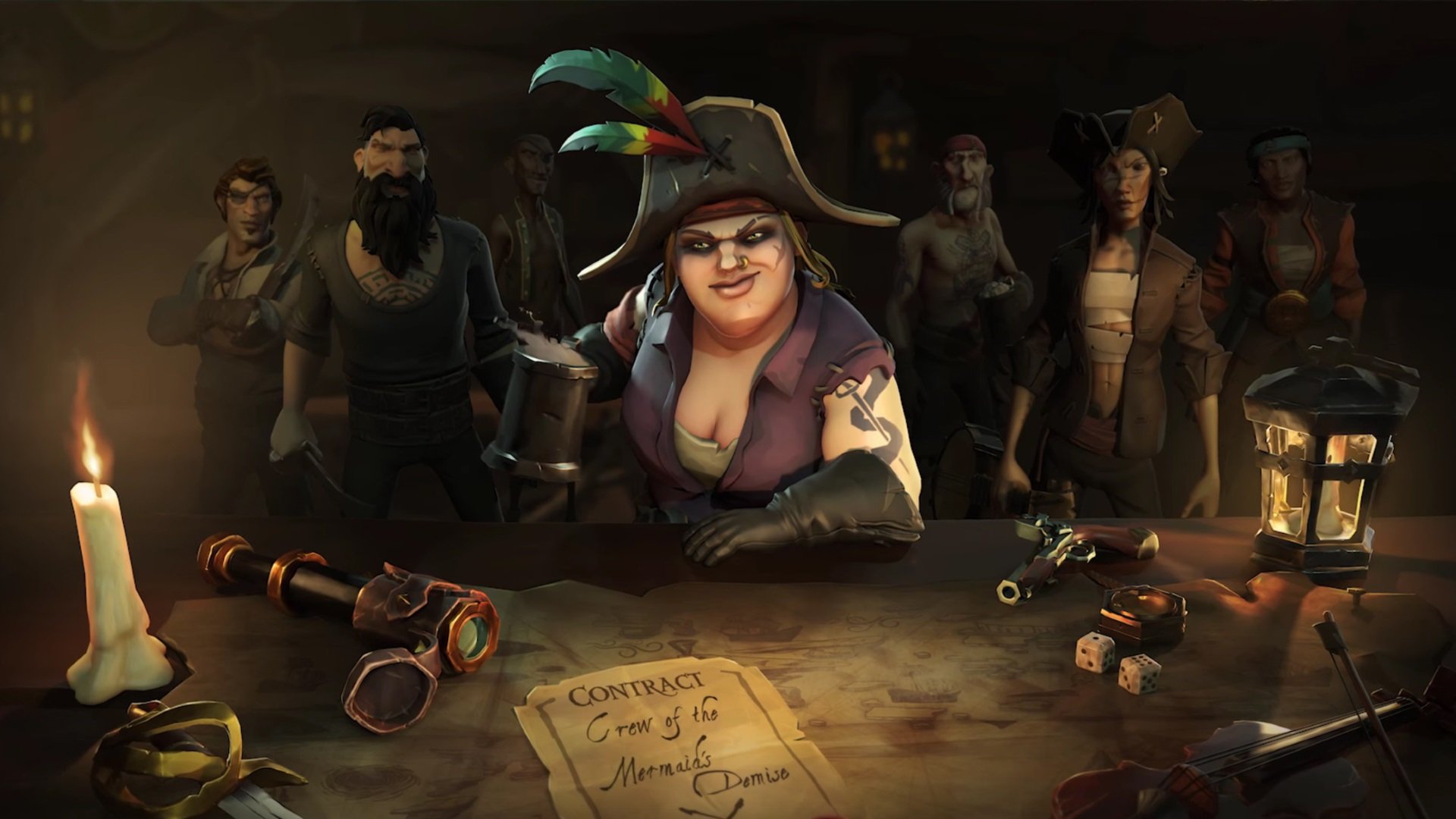 Microsoft has huge trust in Rare for Sea of Thieves

Devil May Cry 5 may have been leaked

It supposedly follows the 2013 revamp directly.

Microsoft is so confident in Sea of Thieves that they have allowed it to bypass their certification process.

Typically, games are required to pass a rigorous testing program prior to release on Xbox, ensuring that bugs are ironed out and the game interfaces smoothly with Microsoft’s systems. It’s an important step in development, but also time consuming. Pushing back a game’s potential release date until testing is complete. In a surprising step, Rare’s upcoming multiplayer pirate-em-up will be able to skip the whole process.

Microsoft’s confidence in Sea of Thieves hasn’t simply come from their own viewings, the game has undergone extensive public testing for quite some time, with rare releasing new versions each week to a select audience. Speaking to Stevivor during Pax AUS, Rare’s executive producer for the game said:

“The submissions process — normally that’s a time-consuming period. [Normally] Xbox would test it and make sure it all works. Our release of the game… will not be tested by Xbox because we’ve released the game so many times and we’ve not had any issues.”

This will be a welcome break for the studio, but does put full emphasis on their end for ensuring the game works flawlessly on launch.

If you’re interesting in trying the game out, you still have a few days left to sign up for the technical alpha.