Grab your free copy of Shadow Warrior 2 on GOG before the offer expires on October 6. 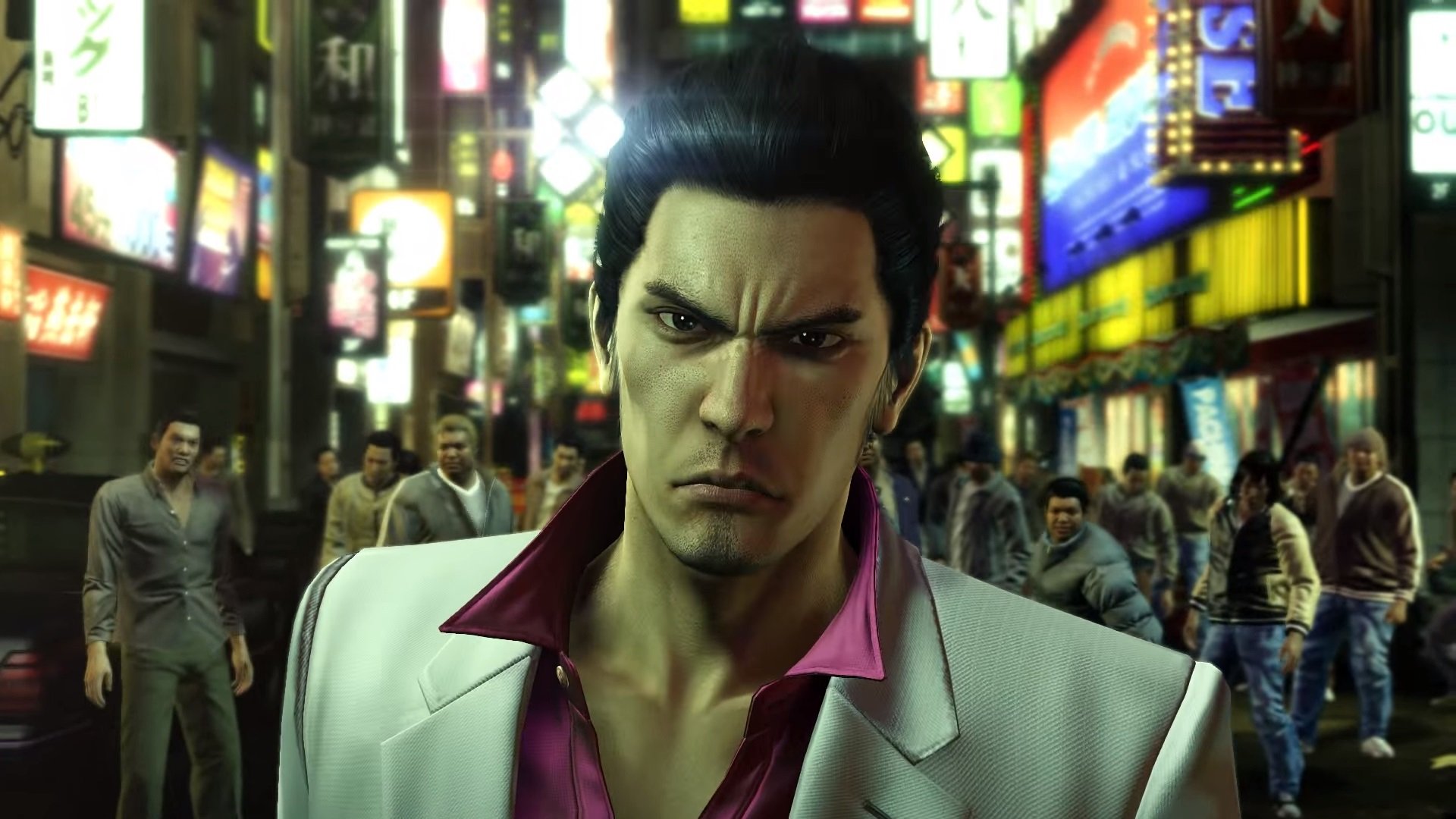 Become the GOAT by learning the location of the Fatal Attraction Ainigmata treasure in Assassin's Creed Odyssey.

In a surprising leak from the PlayStation website, the PS Plus games for November were revealed on the PS Plus page rather than October’s free games. According to this leak, PS Plus owners can expect Yakuza Kiwami and Bulletstorm: Full Clip Edition once November rolls around. Previously, we covered the games you can download in October, which include Friday the 13th: The Game and Laser League, among others.

Of course, it’s exciting to hear that not only are we getting a Halloween in the form of Friday the 13th, we’re also getting two incredible games in November. For those unfamiliar, Yakuza Kiwami is a remake of 2005’s Yakuza. Releasing in 2016 courtesy of developers Sega and Amusement Vision, Yakuza Kiwami is a solid game for those looking to get into the series by starting its story from the beginning.

Meanwhile, Bulletstorm: Full Clip Edition is an addicting FPS that fans of games like DOOM are sure to love. As of right now, it’s unclear whether or not Sony will change November’s PS Plus lineup in lieu of the accidental leak. It’s likely they won’t go to the trouble considering the leak is essentially harmless.

If anything, it may even encourage those who’ve yet to subscribe to PS Plus to pick up a subscription if they’re looking to get free copies of Yakuza Kiwami and/or Bulletstorm. Until November rolls around, be sure to take advantage of the free PS Plus games for October which include Friday the 13th: The Game and Laser League.

What do you think of the PS Plus leak? Do you think Sony will change November’s lineup, or are you already preparing to dive into Yakuza and Bulletstorm? Let us know down in the comments below!