Things are about to get chilly. 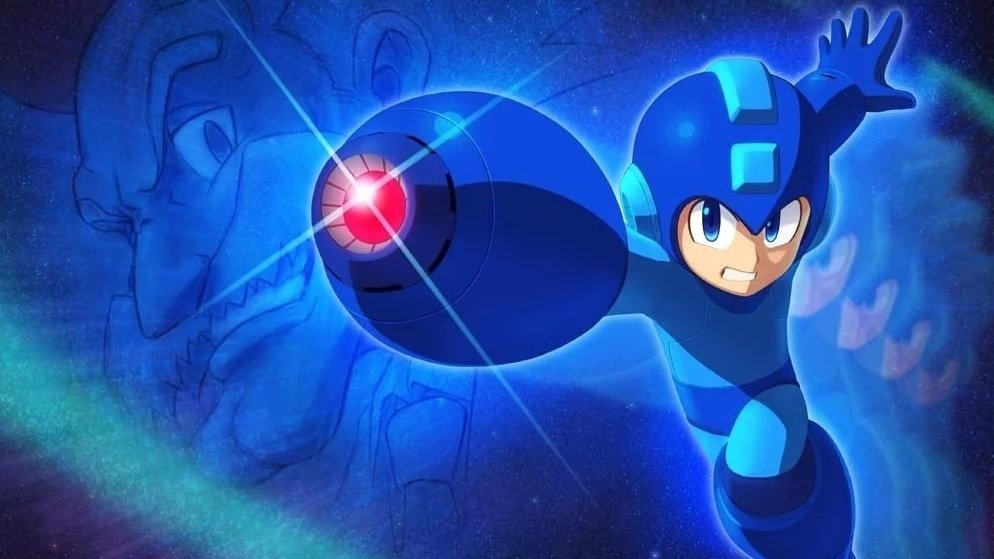 It might seem worth at the time, but "they stole my Star!" will not hold up in court.

Mega Man is back in favor thanks to the launch of Mega Man 11, and a new cartoon show which debuted in August, and now publisher Capcom has announced that the iconic blue android is going to star in his own live action movie as well.

Here's the official word from Capcom Japan: "The feature film, tentatively titled MEGA MAN, will be written and directed by Henry Joost and Ariel Schulman, and is scheduled to be distributed by 20th Century Fox. Chernin Entertainment, responsible for the Planet of the Apes series, will be producing it with Masi Oka, of Heroes fame."

Capcom goes on to say that it "aims to appeal to a diverse audience", with the movie being pitched at gamers and action movie fans. The film will apparently maintain "the world of the Mega Man games, while incorporating the grand production and entertainment value that Hollywood movies are known for."

Mega Man now joins several other cartoon-like video games getting the big screen treatment. Ryan "Deadpool" Reynolds will voice Pikachu in the Detective Pikachu, Jim Carrey will play Dr Robotnik in the live-action animated hybrid Sonic the Hedgehog movie, and Nintendo continues to insist that a proper Mario film is on the way, to erase all memory of the 1993 effort, which was both the first movie ever based on a video game and one of the worst movies of all time.

Given the critical and box office struggles of movies based on more traditionally action-oriented gaming franchises, such as Assassin's Creed and Tomb Raider, perhaps going for the lighter, more colorful classic characters is a better plan.