It's time to shake off those bad habits and start afresh. 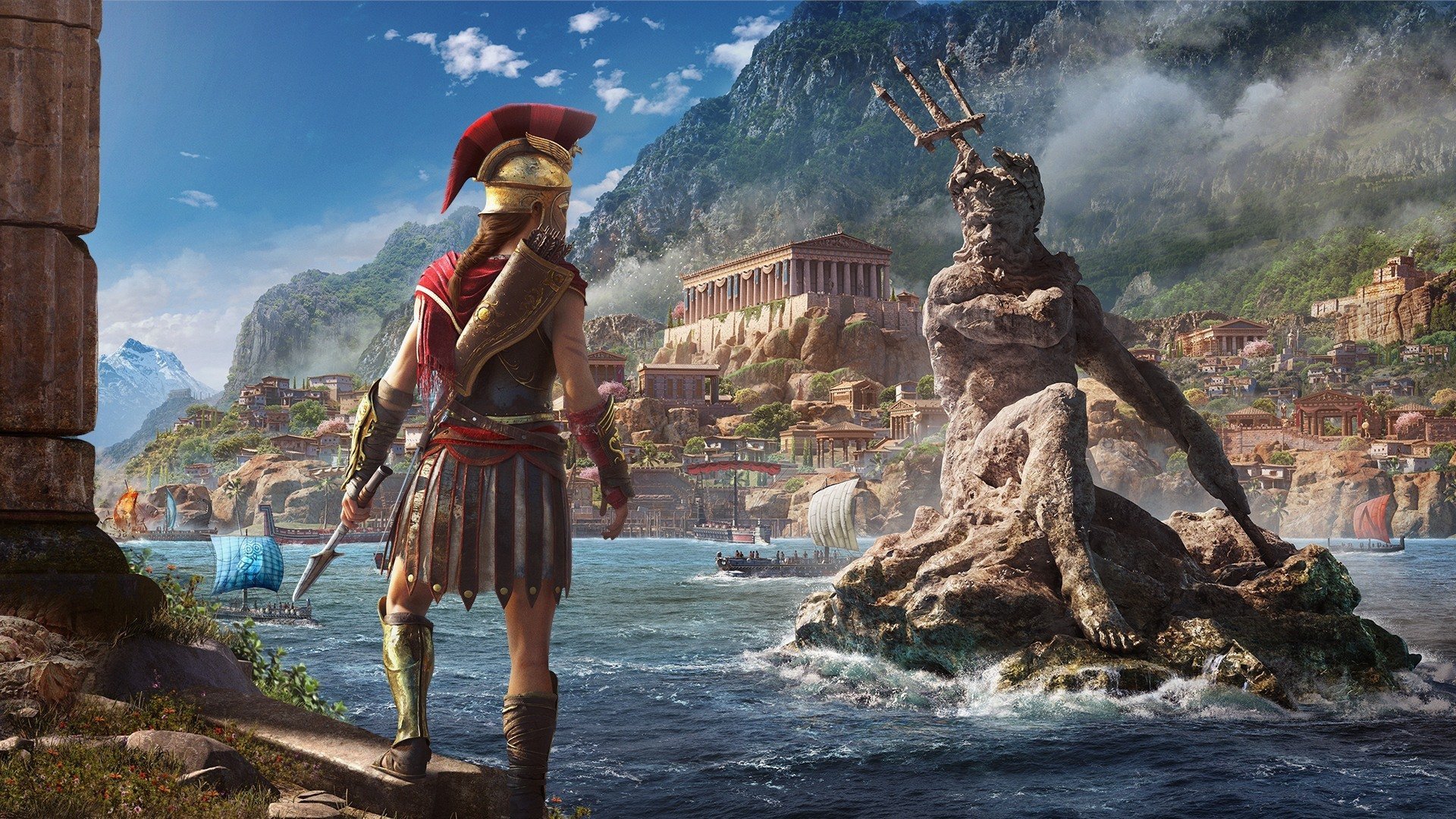 How to unlock all secret Kevin levels in Overcooked 2

Give the dog a bone and learn how to unlock all of Overcooked 2's hidden Kevin levels.

In Assassin’s Creed: Odyssey, players have been wondering what the locations are as shown by a series of treasure maps offered by the pirate, Xenia. While the maps themselves point to where you can find her treasures, it can be difficult to certain aspects of these maps.

There are a total of six treasures to collect by following these maps, and each treasure is its own quest. As such, you’ll need to return to Xenia each and every time you find a treasure.

That said, we’ve put together a guide that will help you figure out the locations shown on every treasure map offered by Xenia in Assassin’s Creed: Odyssey!

After you find Xenia in Assassin’s Creed: Odyssey, she’ll give you a series of treasure maps that point to the locations of different treasures hidden throughout Ancient Greece. Using these maps, you’ll be able to complete five different quests and find six treasures. To simplify everything, we’ve broken down each quest and treasure map location below!

By finding all of the treasures offered by Xenia, you’ll be able to earn the “Pirate’s Life For Me” achievement, and romance options for Xenia will unlock. It’s a fun series of quests, and if you’re up for a little exploration, we definitely recommend taking the time to complete this one. For a visual guide on Xenia’s treasure maps, be sure to check out the video below courtesy of YouTuber PowerPyx.

By reading through this guide, you should now know the locations of all treasures shown in Xenia’s treasure maps in Assassin’s Creed: Odyssey.