How to pass time by waiting in Assassin's Creed Odyssey

The power of night and day is at your fingertips if you learn how to pass time by waiting in Assassin's Creed Odyssey. 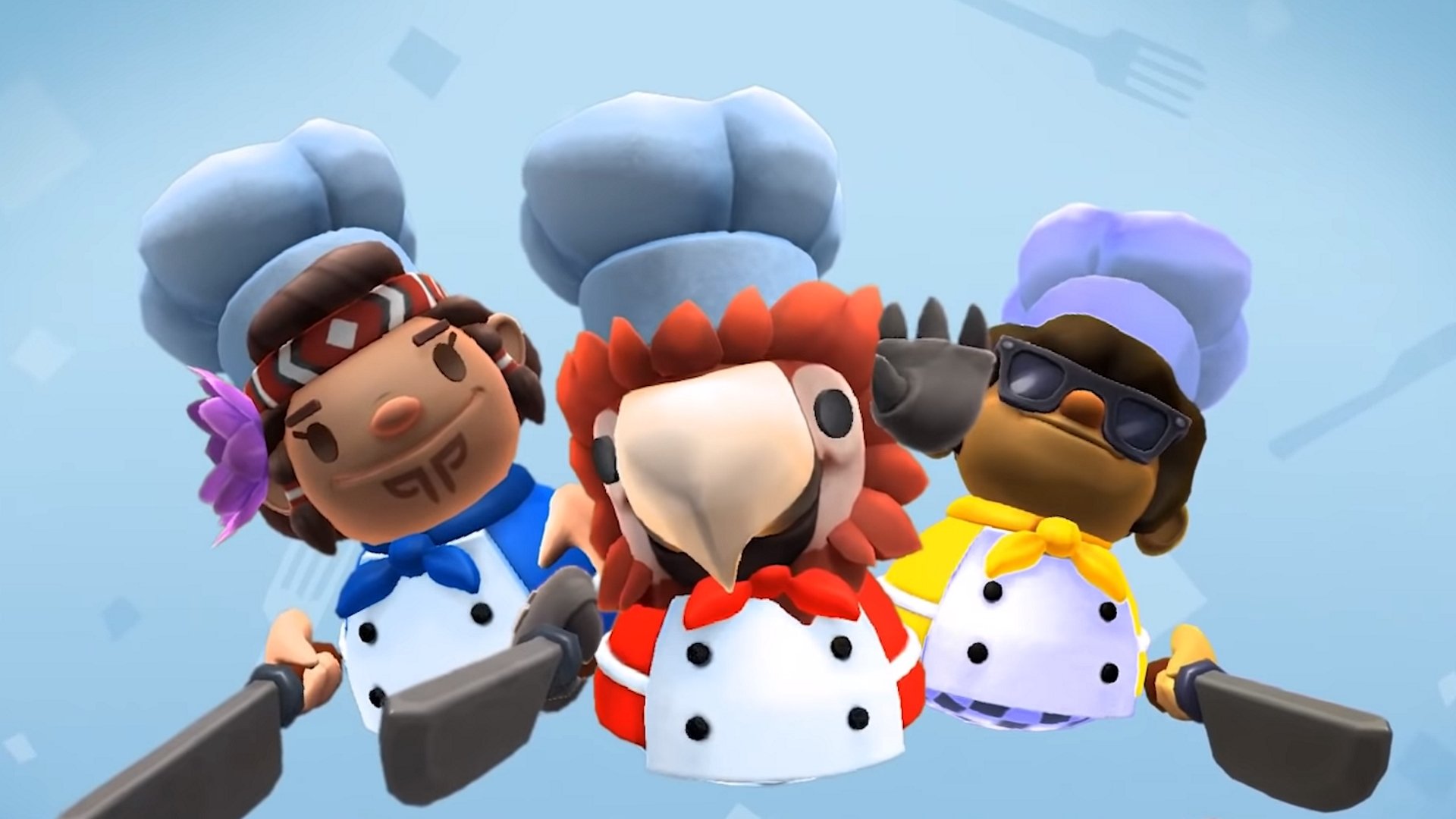 What does Misthios mean in Assassin's Creed: Odyssey

A quick explanation on the word Misthios and what it means in Assassin's Creed: Odyssey.

After defeating the Unbread incursion, it appears the cast of Ghost Town Games' Overcooked 2 have decided to cool off a bit by, well, doing some more cooking. Only this time they're at the beach! Surf 'n' Turf is out today on all platforms for $4.99/£4.49 and includes twelve new levels to complete, all with a summer beach party vibe. Wait, is the Onion King wearing beach shorts? Look we're gonna be honest, we're sold already.

New levels also means new recipes, including smoothies and skewers to satisfy the eternally partying inhabitants of the islands you visit. If you weren't a fan of washing up, the good news is that the new addition of water pistols means you can simply blast those plates clean again! We're pretty sure that in real life you'd only end up with a few too many smashed and dirty plates, but as ever Overcooked has surpassed mere reality. Plus you can use the water pistols to knock your pals off the edge of the level, and what's more in the spirit of cooperation than that? Other new features include bellows to help heat up your BBQ and cook food faster, as well as three new chefs, one of which appears to be a parrot! Lovely stuff.

The OverCooked 2 Surf 'n' Turf DLC is out today on Nintendo Switch, PS4, Xbox One and PC