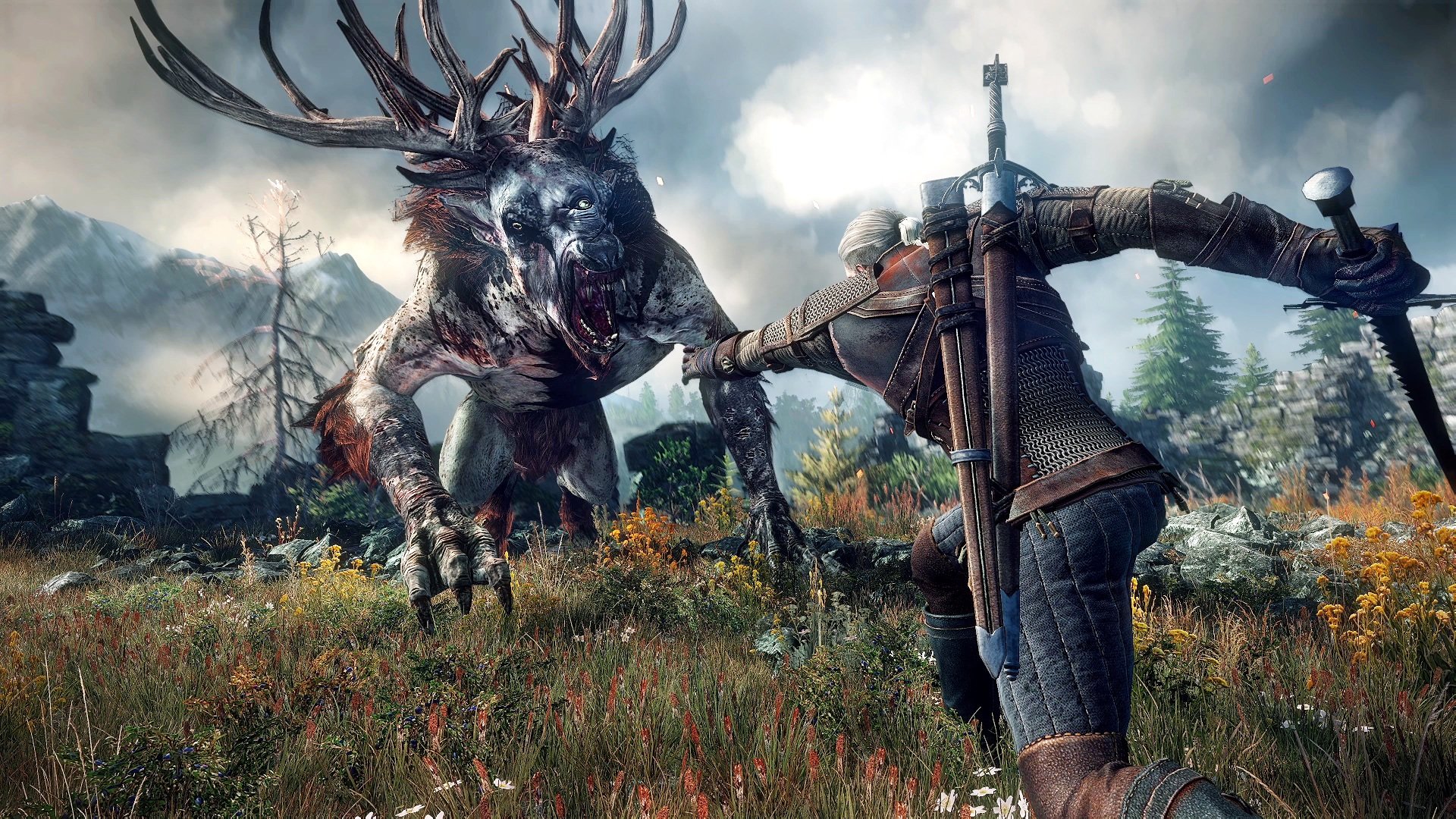 The best Ultra-HD games to play on your PS4 Pro

The Xbox One X might be stealing some of the limelight in the 4K gaming stakes right now, but that should not diminish the gigantic catalogue of visually enhanced games that have steadily built up on the PS4 Pro over the past year. To help you in your quest for visual perfection we’ve selected some of the titles that really benefit from the Pro’s extra power.

Not only is Guerrilla’s open world action adventure one of the best titles of 2017, it also happens to be easily one of the best looking games to appear on any platform. To see Aloy striding around fighting gigantic robot dinosaurs on the PS4 Pro is a routinely jaw-dropping experience that really pushes what modern 4K, HDR-enabled TVs can do. The ever-changing weather and lighting conditions are a particular delight, and provide the benchmark demonstration of what High Dynamic Range brings to the party. Some developers only really use it as a window dressing, but the enhanced colour gamut along with more dazzling contrast is in evidence throughout. The enhanced 4K resolution is the icing on the cake, and delivers a quite insane spectacle that makes you understand exactly what the point of the PS4 Pro is. Also bear in mind the game’s DLC The Frozen Wilds is the size of most games on its own…

Getting the most out of 4K tellies involves a lot of fannying around with settings, but the visual calibration process you have to go through to even play GT Sport is perhaps the most convoluted ever seen. Thankfully, the effort is all worth it, because the end result will make you want to invite friends around and show them what the future looks like. Seriously, as with Horizon, the implementation of HDR techniques makes a massive difference, and when you’re blasting around a track at 140mph, you can’t fail to be seduced by the absolutely glorious sunsets. The enhanced ambience that lavish lighting and a sharper picture provides is not mere window dressing—the smoother frame rate provided by the Pro brings it all together, and the benefits to PSVR are also worth a mention (if you’ve picked one of those up too). In short, it’s a majestic looking driving experience.

Building on the (already pretty great) 4K enhancements to last year’s FIFA, EA has come up with one of the best looking sports games around. Presentation has never been lacking in this huge-selling series, but this year some of the changes to stadium lighting, weather, FUT pack-opening effects, and the dramatic cut-scenes in The Journey story mode make a big difference to the spectacle. Playing the game on a massive 4K telly is so convincing at times that you’d easily mistake it for the real thing at first glance. The kind of detail normally lost is easy to discern, which makes it easy to identify specific players—even from a distance. And another thing—the extra power of the Pro speeds up the menus, which is a real plus if you’re a FUT addict.