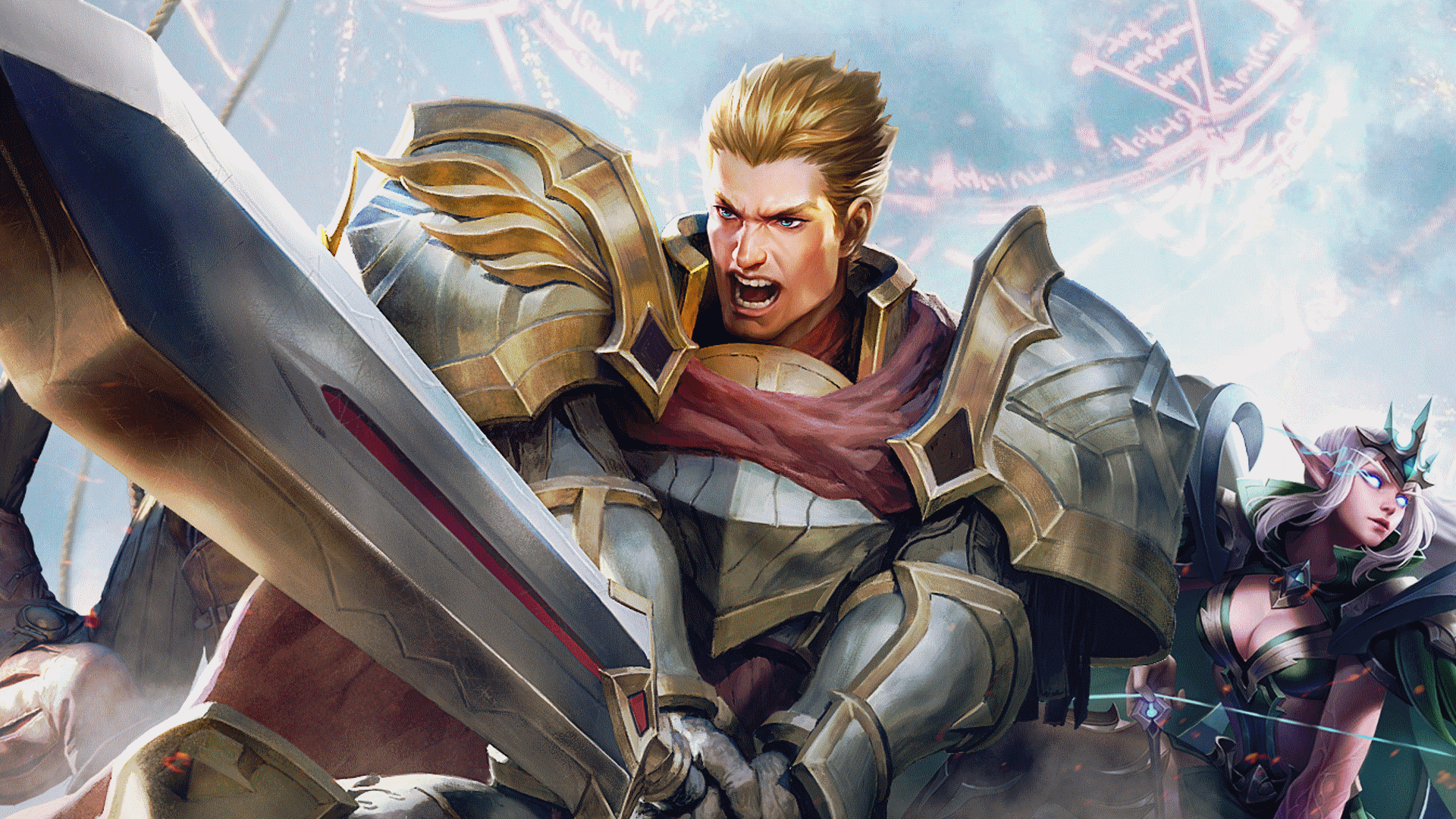 Chinese publisher giant, Tencent, is bringing its mobile MOBA, Arena of Valor, to the Switch.

Arena of Valor pits team of players against each other in classic MOBA style, letting you select between over 35 heroes to push your creep waves down lanes and destroy the opponent’s base. The game is the first MOBA to appear on the Switch and will be immediately recognizable to those familiar with League of Legends or DOTA2. The game will offer 1v1, 3v3 and 5v5 modes as well a brand new “hook wars” mode.

The Switch version of Arena of Valor will run an open beta period this winter, allowing players to try the game for free.