A look at what bosses you'll fight and their weaknesses in Mega Man 11. 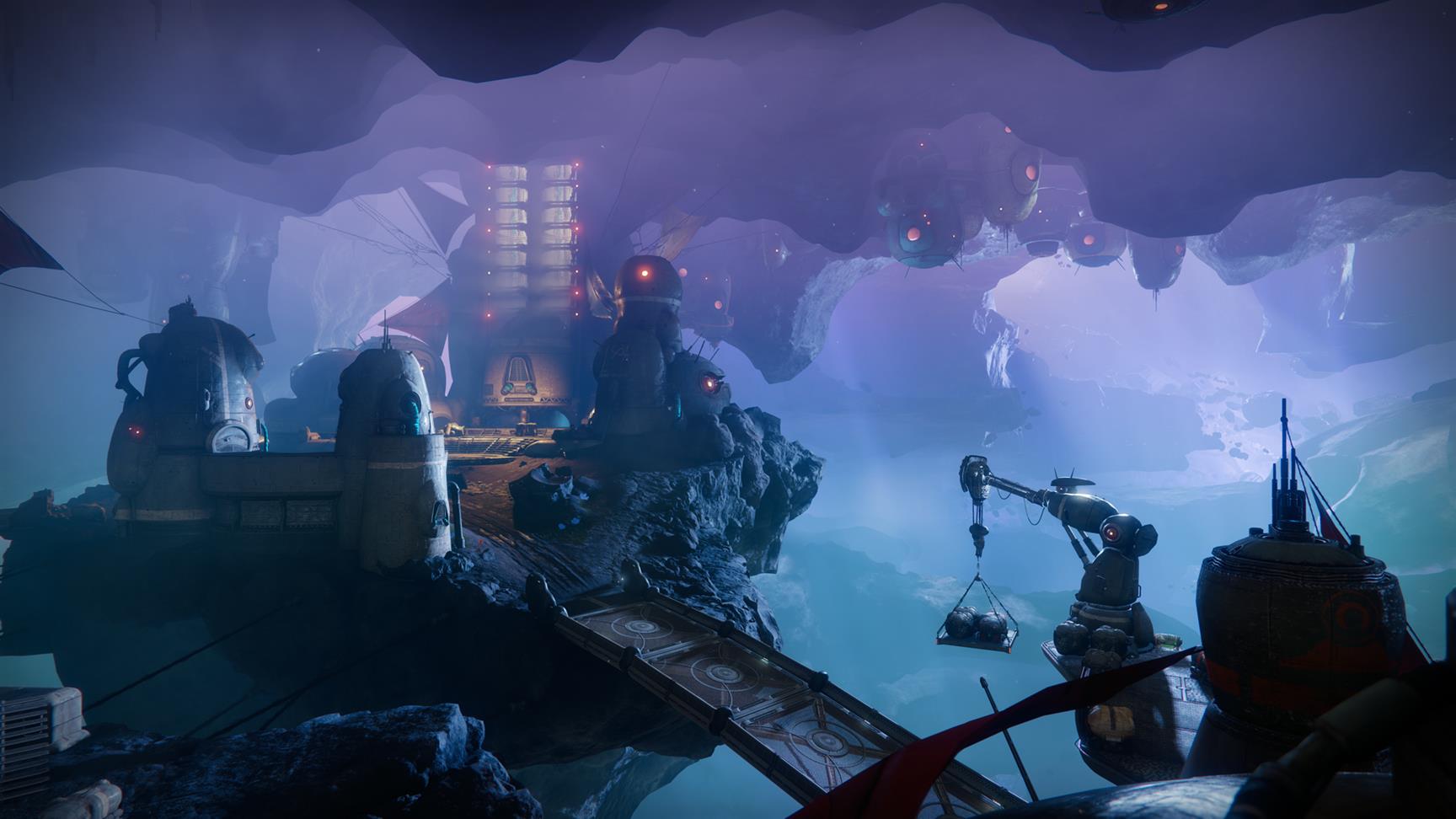 Guide to the Last Wish raid in Destiny 2: Forsaken

How to craft Arrows in Assassin's Creed Odyssey

Master your craft by learning how to make arrows in Assassin's Creed Odyssey.

In Destiny 2: Forsaken, the first available raid is known as “Last Wish” and is notable for being one of the hardest Destiny raids to complete. Last Wish takes place shortly after the Destiny 2: Forsaken campaign ending. In the raid, Guardians have to enter the Dreaming City and defeat Ahamkara.

Of course, doing this is a lot harder than it sounds. To truly master the Last Wish raid, you’ll need to set aside plenty of time and come prepared. To prepare, you can use Engrams to level up, and take advantage of the Wall of Wishes to unlock new Emblem. In the Last Wish raid, encounters appear in the following order:

Once you’re fully prepared to dive into the grueling process that is the Last Wish raid, we have a few tips on hand that’ll help you defeat it as easily as possible.

Guide to the Last Wish Raid in Destiny 2: Forsaken

What Classes to Use in the Last Wish Raid

In addition to the recommended Power Level, players have been curious as to which classes and team compositions to use when approaching the Last Wish raid. When comparing all Destiny 2 classes, we recommend using a Nightstalker coupled with Tether to generate Orbs of Light and provide mob control.

Meanwhile, a Dawnblade Warlock coupled with Well of Radiance can provide a crucial and increased damage output. If you have them, equip your Warlock with Lunafaction Boots. Finally, Titans are better off going with Sentinel or Sunbreaker due to their ability to remain in their Super.

What Weapons to Use in the Last Wish Raid

With your classes and team composition selected, there are a variety of weapons that are viable for use in the Last Wish raid. On the surface, most of this boils down to comfort level.

If you’re better one weapon particular, there’s nothing preventing you from continuing to use it in the Last Wish raid. Of course, we strongly recommend that all Guardians unlock Sleeper Simulant and Whisper of the Worm. Both of these Exotic weapons deal high amounts of damage which is ideal for the Last Wish raid.

Meanwhile, weapons like the Ikelos Shotgun can occupy your Energy slot thanks to its high DPS (though the Badlander is equally as viable). For Kinetic, Midnight Coup is preferable, and for a Year 2 weapon, a Go Figure with strong rolls such as Outlaw or Rampage can be used.

In the Last Wish raid, there are 16 total symbol callouts to pay attention to. If you’re having a hard time deciphering one or more of these symbol callouts, you can reference the following symbol callout image courtesy of Shacknews.

How to Defeat Kalli, the Corrupted in the Last Wish Raid

How to Defeat Shuro Chi, the Corrupted in the Last Wish Raid

The recommended Power Level to take on Shuro Chi, the Corrupted in the Last Wish raid is 565. The fight against Shuro spans 4-minute intervals during which players will need to solve the puzzle room at the end of the 4-minute timer. Fail to solve the puzzle, and you’ll wipe. After completing each puzzle room, the 4-minute timer will reset. To defeat Shuro Chi, the Corrupted, you’ll want to keep the following steps in mind:

How to Defeat , the in the Last Wish Raid

The recommended Power Level to take on , the in the Last Wish raid is 570. Players have found that is actually easier to defeat than the previous two bosses. In fact, the most complicated aspect of this encounter is dealing with higher Power enemies. To defeat , the , you’ll want to keep the following steps in mind:

How to Defeat the Vault in the Last Wish Raid

The recommended Power Level to take on Riven of a Thousand Voices in the Last Wish raid is 580. For this encounter, players will need to remember to communicate clearly and survive throughout the fight. Note that the primary goal is to cleanse symbols and shoot Riven’s correct eyes in order to destroy her weak points and get to her heart. To defeat Riven of a Thousand Voices, you’ll want to keep the following steps in mind:

While this next step is part of the Riven encounter, it’s particularly challenging. What’s more, it has its own checkpoint, raid banner point, and requirements. Here, you’ll need to take Riven’s heart back to the room before the Vault, all while standing in beams of light in another realm to keep the heart pumping. To defeat the Riven’s Heart encounter, you’ll want to keep the following steps in mind:

The Last Wish raid is one of the longest, hardest raids in Destiny history. While there are certainly incentives to complete the Last Wish raid, Guardians will need to come prepared and devise a strategy for each encounter in the Last Wish raid. Note that we’ll continue to update this guide with more information.

By reading through this guide, you should now know how to complete the Last Wish raid in Destiny 2: Forsaken.