A look at some of the talented voice actors featured in Assassin's Creed: Odyssey. 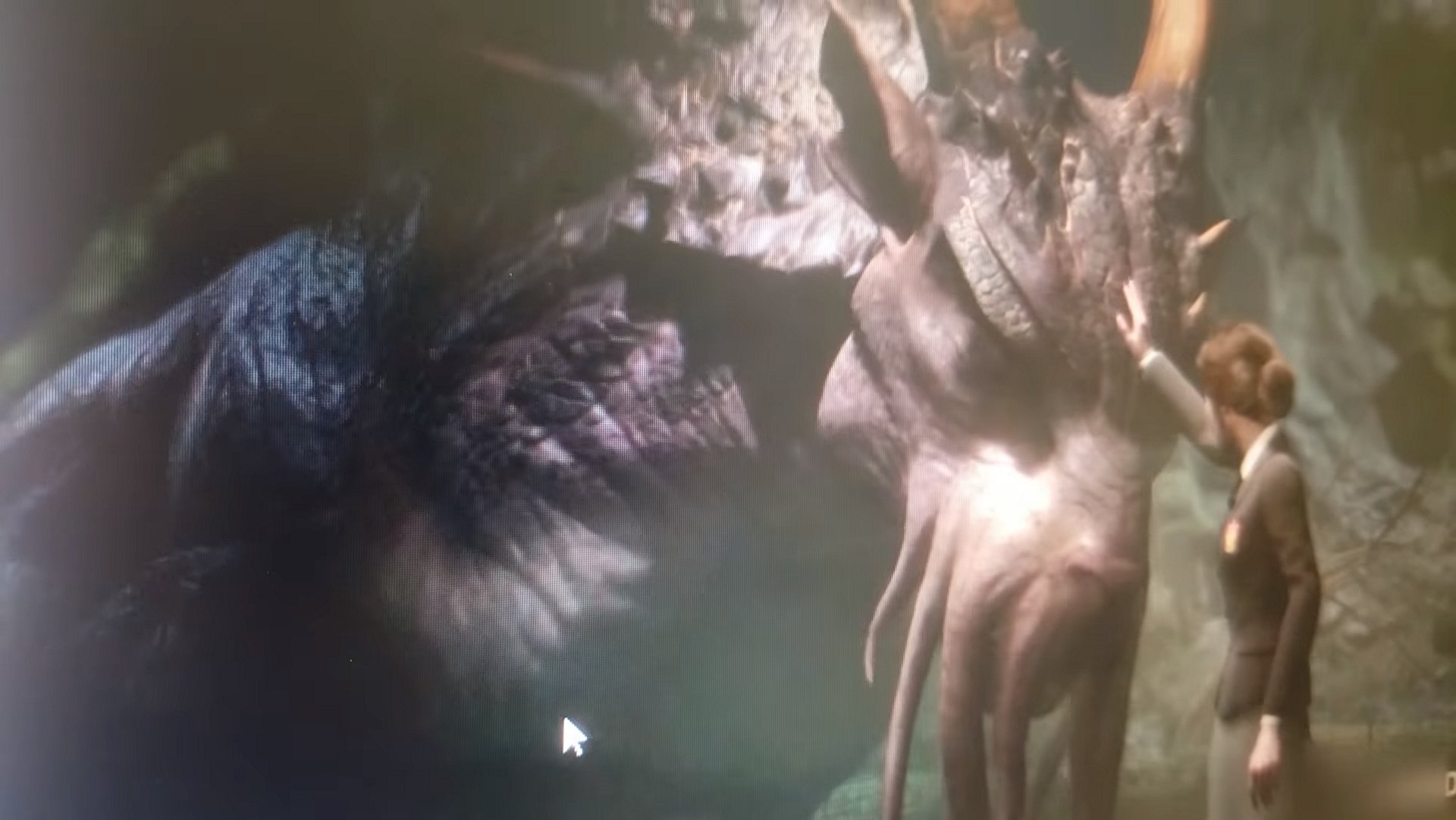 How to unlock parts and items in Mega Man 11

Experiment with new parts and items in Mega Man 11.

Update 10/2: Since posting, the original YouTube footage has been hit with a copyright strike by Warner Bros., which serves as a pretty strong confirmation for the veracity of the leak. You can still see the handcam recording of the Harry Potter RPG trailer at this mirror link.

Original story: Footage has leaked online of what appears to be a full Harry Potter RPG.

The surprisingly in depth (if poor quality) capture appears to show full character creation for an action-RPG title in the Harry Potter universe. From the looks of things players will be able to take part in activities in school such as potion brewing and magic lessons while also exploring outisde the school grounds in locations like the Forbidden Forest and underground ruins.

The game looks to include puzzles to be solved via magic as well as some surprisingly violent combat. We're pretty sure a goblin gets full on impaled 39 seconds into the video. Blimey. A range of spells from the books and movies crop up throughout, as well as notably destructable environments during a short combat sequence.

The Harry Potter universe has continued to be fed since the culmination of the original movies thanks to the Fantastic Beats and Where to Find Them movies as well as the Cursed Child stage play, so it's not all too surprising to see a new game in the works.

According to the user who posted the footage, they were asked to take part in a survey by a focus group, who stated that the game was set in a 19th century version of the world. That would explain all of the old fashioned outfits at the very least. A blurb also released by the same user indicated the game will let players specialize into one of eight different wizard classes as they freely explore Hogwarts and nearby environments, even allowing the player to choose between good and evil sides.

The rights to harry potter are currently held by Warner Bros. Most notable as owners of Avalanche Software who had been developing Disney Infinity until future work for the project was halted. As recently as last year, Avalanche put out a hiring request for a storyteller "with a deep understanding of British culture." This is by no means a guarantee that the studio is working on this project or the footage above is real, but it certainly adds some credence to the concept.

As always with leaks, it's best to keep hopes tempered until official confirmation arrives, but with the level of detail shown in the trailer footage, a Harry Potter RPG in this style is certainly an exciting prospect.