How to earn Influence in Forza Horizon 4

Earning Influence is important when it comes to progressing in Forza Horizon 4. 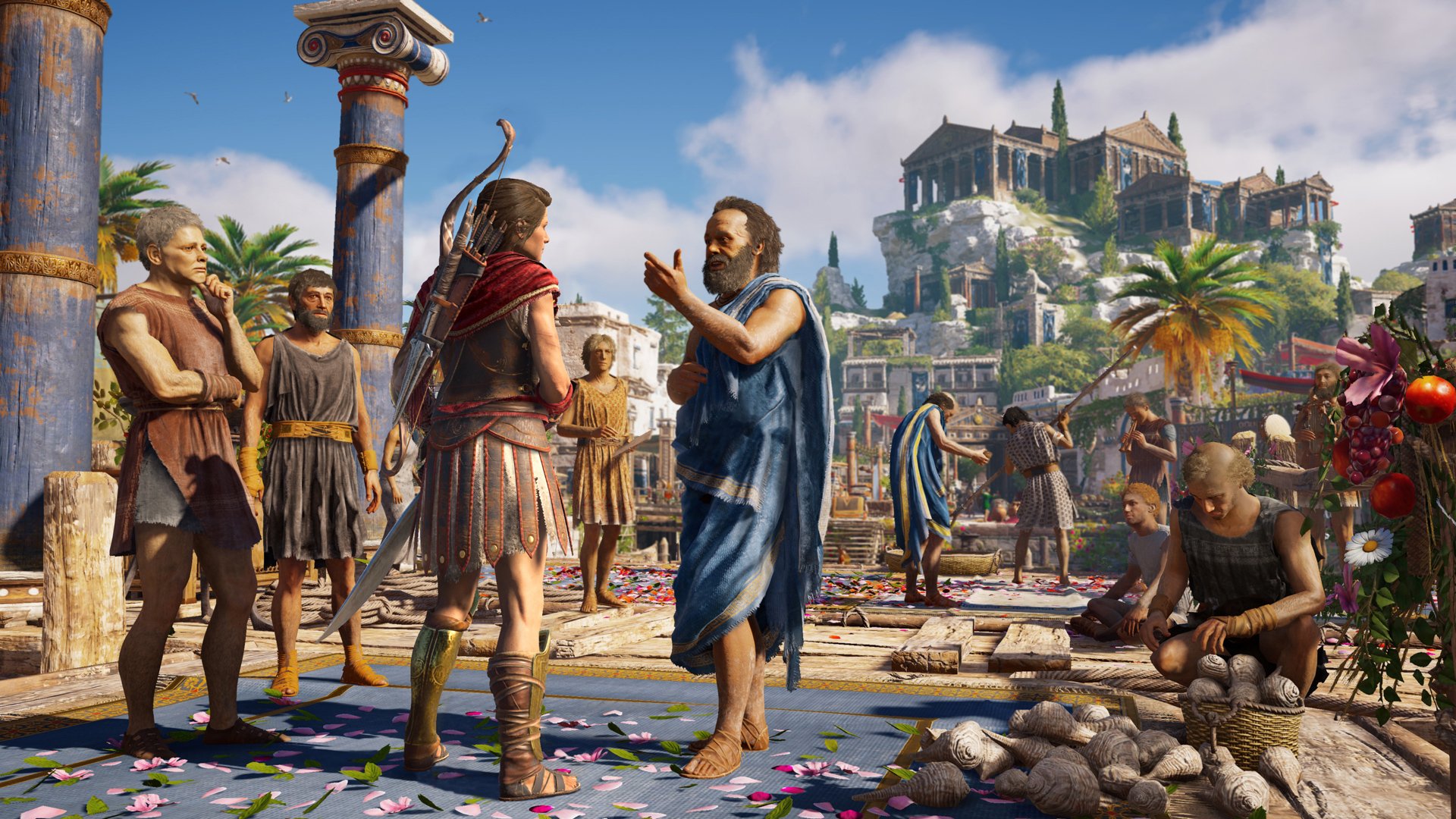 While playing Assassin’s Creed: Odyssey, many players have been curious as to which voice actors contributed their talents to the game’s diverse cast of characters.

If you recently started playing Assassin’s Creed: Odyssey, you may be curious as to who all of the voice actors are. Right now, there are a grand total of 5 notable voice actors that have been officially confirmed as part of the game.

To dive right in, let’s take a look at which voice actors contributed to the game’s main protagonists, Alexios and Kassandra. In Assassin’s Creed Odyssey, the protagonist Alexios is voiced by Greek actor Michael Antonakos. In addition to Assassin’s Creed Odyssey, Michael has provided his talents to other gaming projects including Warcraft: The Beginning and Homeworld: Deserts of Kharak.

You can view the complete IMDB profile for Michael Antonakos here to learn more about his work as an actor and voice actor.

Next up, the protagonist Kassandra is voiced by Greek Canadian actress Melissanthi Mahut in Assassin’s Creed Odyssey. In 2017, Melissanthi provided voices for Assassin’s Creed and has acted in several films and TV series, all of which can be viewed on Melissanthi’s official IMDB profile. Are you a new fan of Melissanthi’s work? Be sure to follow her on Twitter for updates on her new projects!

If the character Barnabas sounds familiar in Assassin’s Creed: Odyssey, this is because he’s voiced by Andreas Apergis. Something you may, or may not, know is that Andreas has provided voices for several games in the Assassin’s Creed franchise.

While we wait for more information on the game’s cast, what do you think of some of the voice actors confirmed for Assassin’s Creed: Odyssey? Did you recognize any of them while playing the game? Let us know down in the comments below!

By reading through this guide, you should now know the full list of voice actors in Assassin’s Creed: Odyssey.