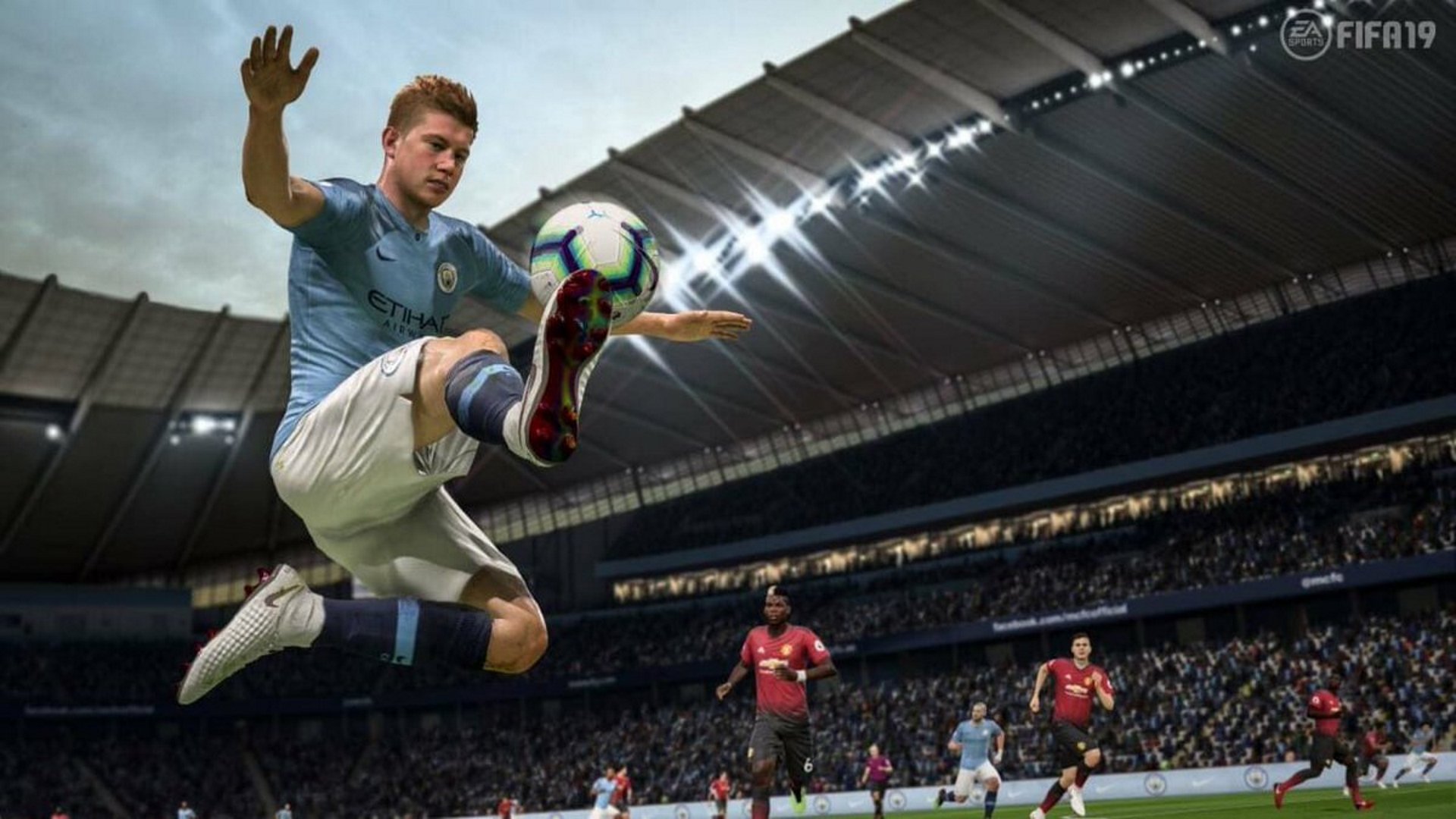 How to make coins fast in FIFA 19 Ultimate Team

These tips will help your income soar, earning you plenty of coins for FIFA 19 Ultimate Team.

The latest entry in EA’s long-running football/soccer series introduces a number of new mechanics to the game. Perhaps the most exciting addition in FIFA 19 is the Timed Finishing mechanic, though it’s not immediately obvious how you do it. A risky option, Timed Finishing can let you boost the precision and power of your shots, meaning you can take effective goal chances from much longer range or steeper angles than usual. It’s an incredibly powerful move, meaning you really do need to learn how to use it. Fortunately, this guide will teach you how to use Timed Finishing in FIFA 19.

(Psst! Need more coins for Ultimate Team? Here's our guide on how to earn them fast!)

The first step is making sure you switch on Timed Finishing in the settings. Go to the Controls menu, then scroll down until you find Timed Finishing and turn it on. You’re now ready to start practicing in game.

Starting Timed Finishing is easy, all you need to do it press B or Circle to shoot as normal. As you’d expect, the longer you hold the button, the harder the player will kick the ball. To complete the Timed Finishing, you need to tap the shoot button again (B or Circle) right as your player’s foot hits the ball. Time it well and you’ll boost both the accuracy and the power of the shot. Sounds great, right? The downside is that if you mess up the timing then you’ll fumble the shot entirely. To really master Timed Finishing, you’re going to need to practice.

How to learn Timed Finishing

Thankfully, FIFA 19 includes a special feature to help you practice pulling off several moves, including Timed Finishing. Go to the Trainer menu and then under the Movement and Mechanics tab you should turn on the Timed Finishing Bar Indicator.

If you jump into some skill games, you’ll now have a bar appear above your player’s head when using Timed Finishing. You’re aiming for the bar to turn green when your timing is spot on. yellow, gray or red means you were just too early, late, or way off with your timing. You can still score with the yellow or gray timing, but your chances are far better with the green Great Timing message.

The key to mastering this is understanding that the timing isn’t the same every time. It’ll depend on where your player is on the pitch and the direction they’re facing. Try to watch the animation of the player so that you can pull it off without the Trainer on. Once you’re skilled enough, you’ll want to turn the Trainer off as it obscures annoying amount of the screen.

That’s all there is to know on Timed Finishing, but we have more FIFA 19 guides on the way soon, so be sure to check back with us here at AllGamers.