Oculus Quest is an all-in-one VR system, launching next spring 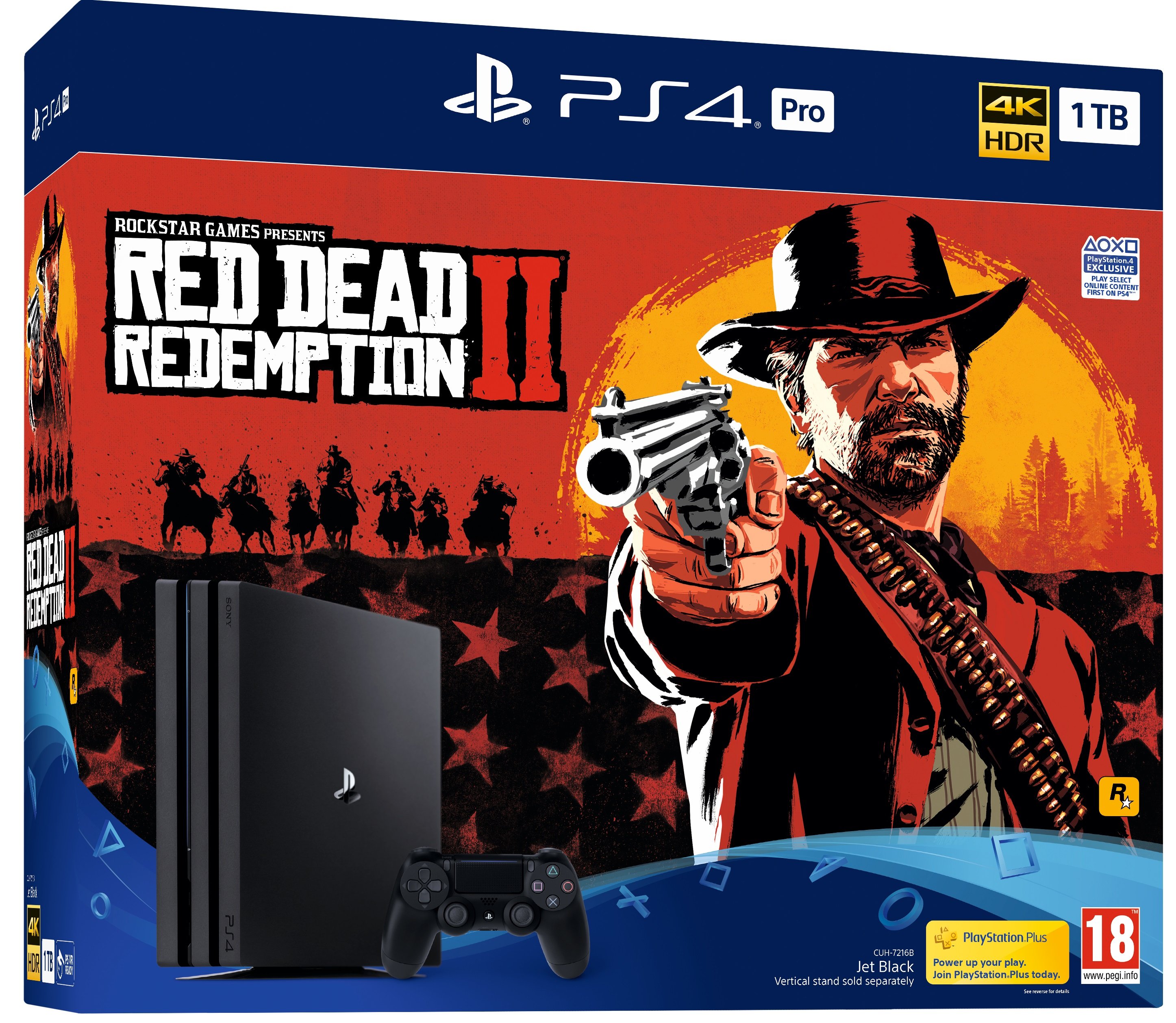 You're going to need to clear some serious space on your hard drive if you're planning on playing Red Dead Redemption 2 on the PlayStation 4. Fan site Rockstar Intel has scoured the small print in a new image of the PS4 Pro Red Dead Redemption 2 bundle and spotted that it lists a minimum install of 105Gb for the game. It's unclear right now if that's just for the Pro version of the game, or if the standard PS4 version will use less space.

For comparison, the PS4 version of GTA V required a minimum install of 55Gb at launch. Red Dead Redemption 2 is many times larger than that game however, with a vast wilderness map, multiple cities and towns, and over 200 different species of wildlife.

Other useful info gleaned from zooming in on the image above includes the fact that the multiplayer modes support between 2 and 32 players, and that DLC for the game will be exclusive to PlayStation 4 for 30 days.

Red Dead Redemption launches on PlayStation 4 and Xbox One on October 26. It's probably going to be quite popular. Just a hunch.