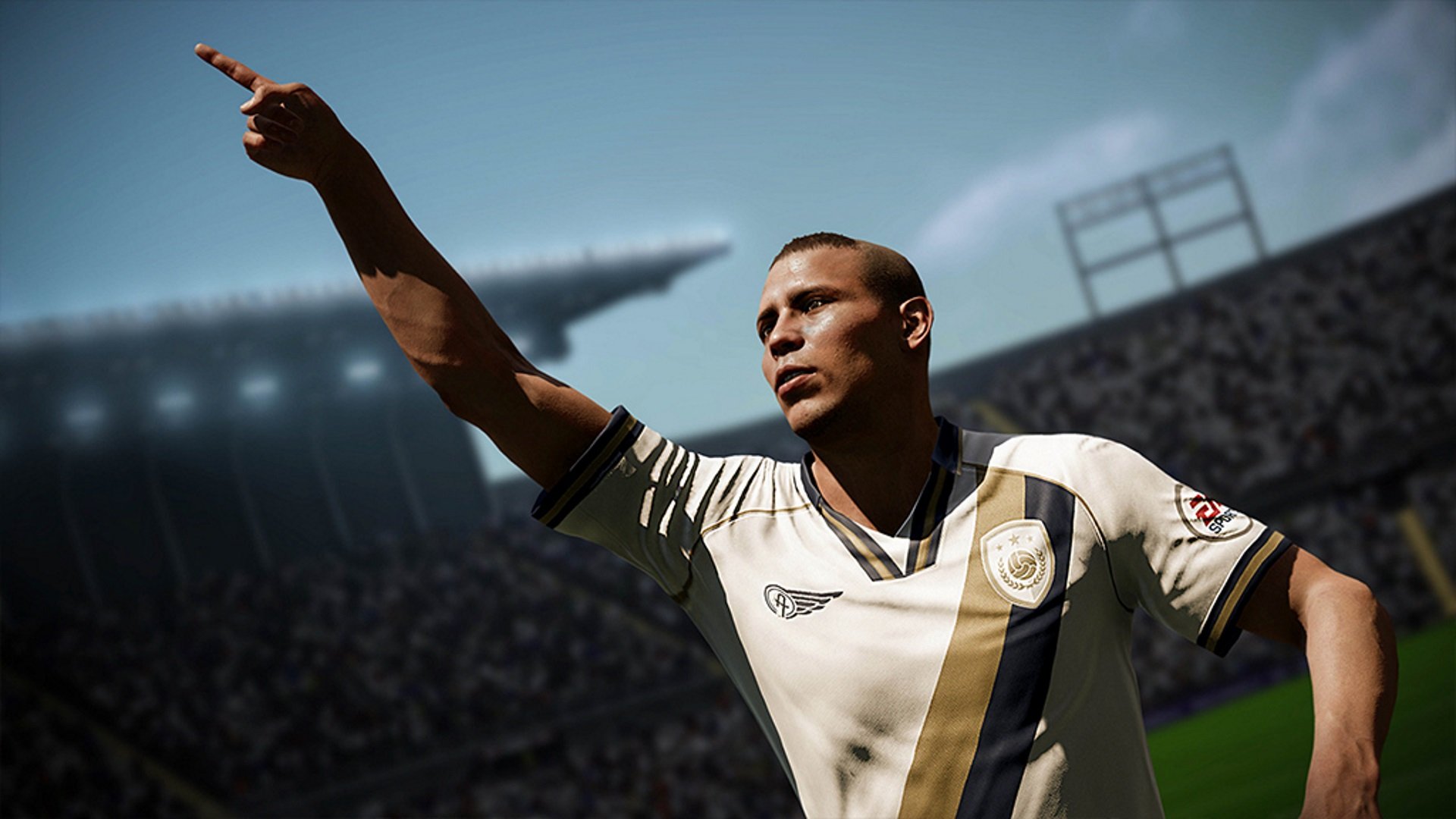 These Light tanks offer the highest penetration of their tank type.

A number of FIFA players are choosing to boycott in-game purchases in the hopes that EA will fix the game’s problems.

A Change.org petition has garnered over 25,000 petitions, asking for EA to fix a number of issues from simple issues like kit numbers to reducing the exhausting 40 matches required for the Weekend League.

#FixFifahas also picked up on Twitter, with users sharing their complaints, asking well-known YouTubers to join the cause or simply simply showing off silly bugs.

Loooool #FixFIFA is trending , time to tweet this masterpiece pic.twitter.com/N32706tTSO

Following the huge uproar over Star Wars: Battlefront 2, EA will likely want to avoid further negative attention. Black Friday is typically a big deal for FIFA, with discounts on a huge number of in-game purchases. Whether this boycott takes hold properly and has an effect will remain to be seen.