Improve your Fighters to make your climb up the Tower of Barbs easier. 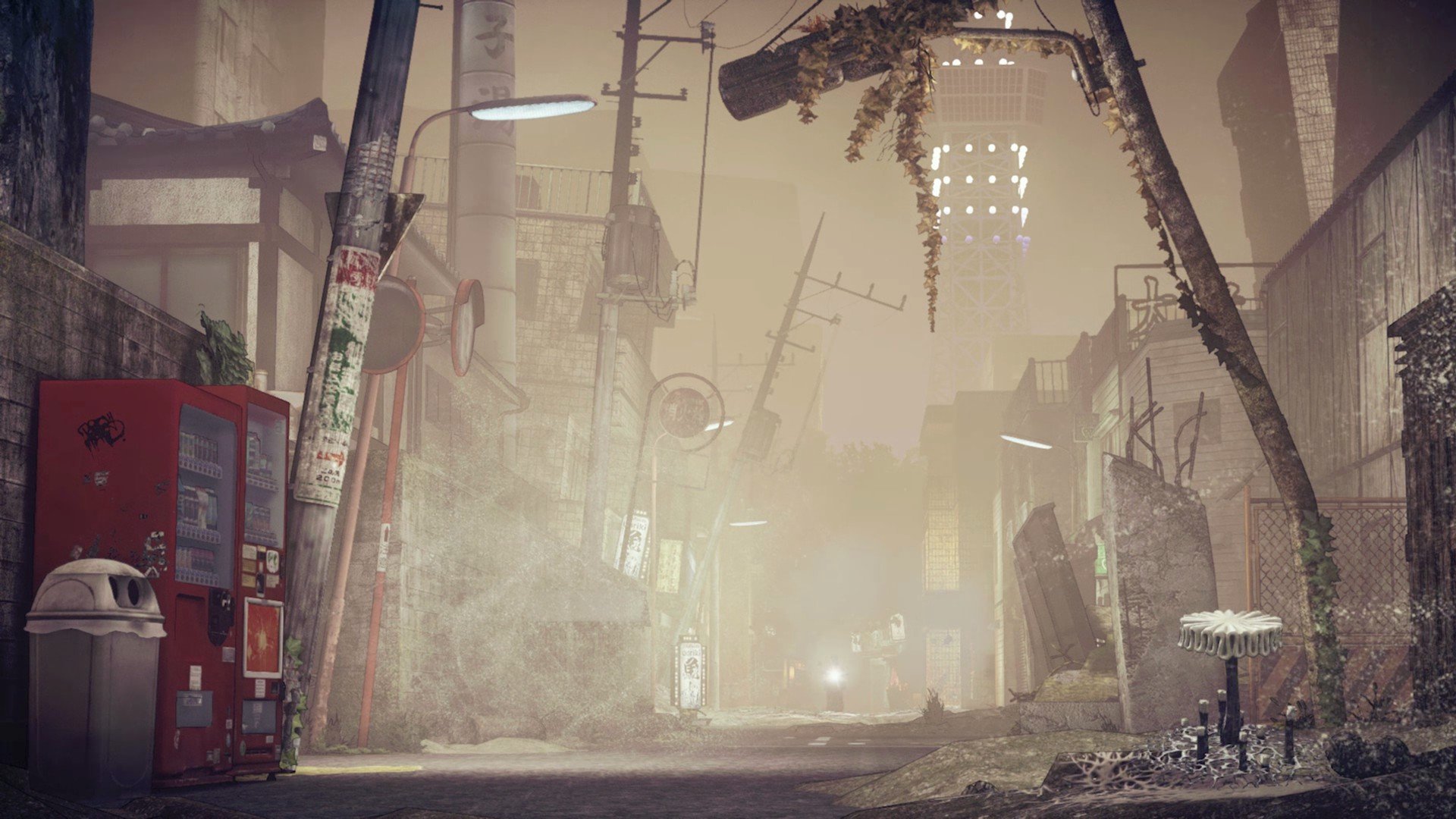 Is there co-op in Let it Die?

Where to find Wanted: Subterranean Mind in Destiny 2: Forsaken

A look at where you can find Wanted: Subterranean Mind in Destiny 2: Forsaken.

Instead, you interact with other players indirectly by encountering their Haters in the Tower of Barbs, and/or by raiding their Waiting Rooms using the Tokyo Death Metro. Confused? Here’s a quick look at “co-op” in Let it Die, and a breakdown of the game’s multiplayer!

Is There Co-Op in Let it Die?

Of course, just because Let it Die is primarily played as a single-player game doesn’t mean it lacks multiplayer. In Let it Die, multiplayer centers around the Tokyo Death Metro, though there are nods to multiplayer within the Tower of Barbs. First, Let it Die’s Tokyo Death Metro is a feature that lets you raid the Waiting Rooms of other players for resources including Kill Coins and SPLithium.

Haters are essentially zombified versions of Fighters that are created when a Fighter dies in the Tower of Barbs. If a player fails to recover their Hater, it will remain on the floor where it perished as an enemy. Note that Haters will attack you if you get too close, and are harder to kill than normal enemies.

Killing Haters grants you SPLithium drops which come in handy, especially when improving your Waiting Room via the Tokyo Death Metro. Finally, you have the ability to send your Fighters out to attack other players, and other players can send their Fighters to attack you. The other player isn’t in direct control of this Fighter, though.

Instead, they act like Haters though they’ll run through the floor you’re on to find you. While Let it Die has multiplayer components, it isn’t a multiplayer game by nature and doesn’t have traditional forms of co-op. Have more questions regarding Let it Die? Be sure to check out some of our previous guides including how to level up your Fighters in Let it Die, how to craft items in Let it Die, and how to earn Death Metal in Let it Die.

By reading through this guide, you should now know whether or not there’s co-op multiplayer in Let it Die.