Grab your machete and spook it up this October. 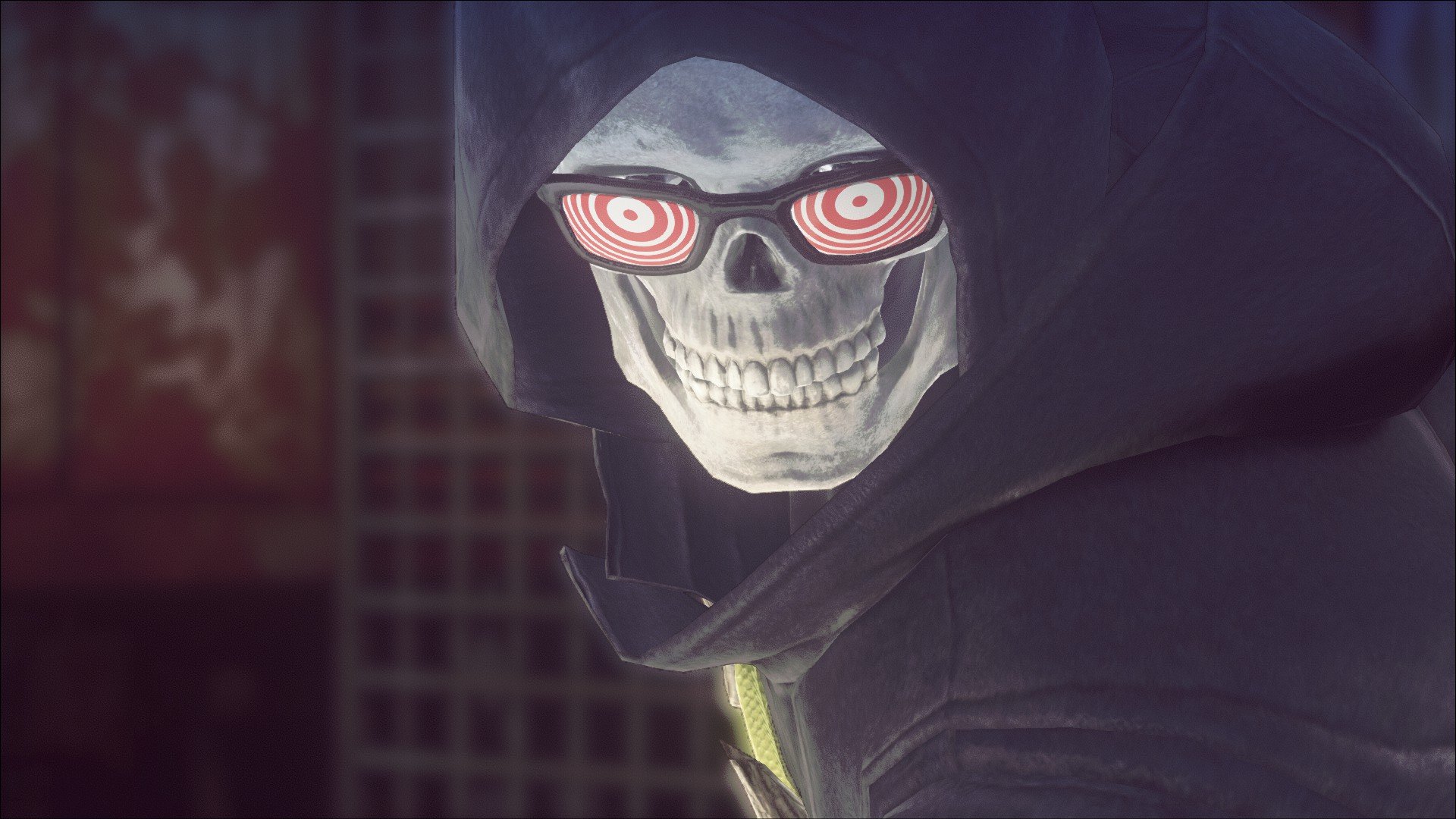 Is there co-op in Let it Die?

A closer look at the multiplayer component in Let it Die.

In Let it Die, one of the first things players want to know is how to level up Fighters. When you first start the game, you’ll unlock your first Fighter. Using this character, you’ll be able to navigate the first few floors of the Tower of Barbs.

As you climb the Tower and reach new floors, you’ll want to level up your Fighter so that you’re better prepared for the new challenges you’ll face, including a mini-boss on Floor 3 named COEN. To help, we’ve put together a quick guide on how to level up Fighters in Let it Die!

How to Level Up Fighters in Let it

To do this, simply head to Floor 1 and kill every enemy you encounter. When you take damage, pick up and eat Mushrooms and edible animals like Frogs to regain HP. Note you can step on Frogs to change the Mushroom they drop, and squishing Frogs rewards 5 EXP. Additionally, open any Briefcases you find on the ground to gather Kill Coins, Blueprints, weapons, and wearable items.

Depending on how much HP and items you have on hand, you can either head up to Floor 2 and farm that floor, or head back down to your Waiting Room. When you return to your Waiting Room you’ll be scooped up by the Mingo Head. The first time this happens, you’ll be given a prompt to level up your Fighter by placing skill points in a variety of tiers including HP and Stamina.

To get Mingo Head to put you down, simply spend your available skill points, then confirm once you’re done assigning them. For subsequent return trips to your Waiting Room, you’ll need to manually interact with the Mingo Head in order to continue leveling up your Fighter. What’s more, Let it Die gives you the option of purchasing additional Fighters using the Fighter Freezer, though we recommend maxing out the level of your first Fighter before doing this.

To level up your new Fighter, you’ll need to repeat the same steps as before. Namely, head to Floors 1 and 2, farm them for EXP, then return to the Waiting Room and interact with the Mingo Head to assign the skill points needed to level up. In addition to maxing out the level of each Fighter, we recommend always having more than one Fighter at your disposal in Let it Die.

This is should your Fighter die, it becomes a “Hater.” A Hater is a zombified version of your Fighter that occupies the floor where they died. By killing this Hater using another one of your Fighters, you’ll be able to collect them and return them to your Fighter Freezer. Without another Fighter, though, you’ll be stuck creating a brand new Fighter from scratch when your main Fighter dies.

Your first mini-boss can be found on Floor 3 in the form of COEN, while your first main boss is located on Floor 10 called Max. After unlocking improved Fighters, you’ll want to create one using your Fighter Freezer and, once again, farm the floors to level them up. In a nutshell, the first 10 or so Floors of Let it Die will be typically spent adjusting to the game’s mechanics by farming, leveling, unlocking new Fighters, and repeat.

In doing so, you’ll be better prepared to continue your climb up the Tower of Barbs. For more on Let it Die, be sure to check out some of our previous guides including how to earn Death Metal in Let it Die, and how to craft items in Let it !

By reading through this guide, you should now know how to level up your Fighters in Let it Die.