Our favorite games from the EGX 2018 Leftfield Collection

A few of the weird and wonderful indie titles we tried out at this year's EGX. 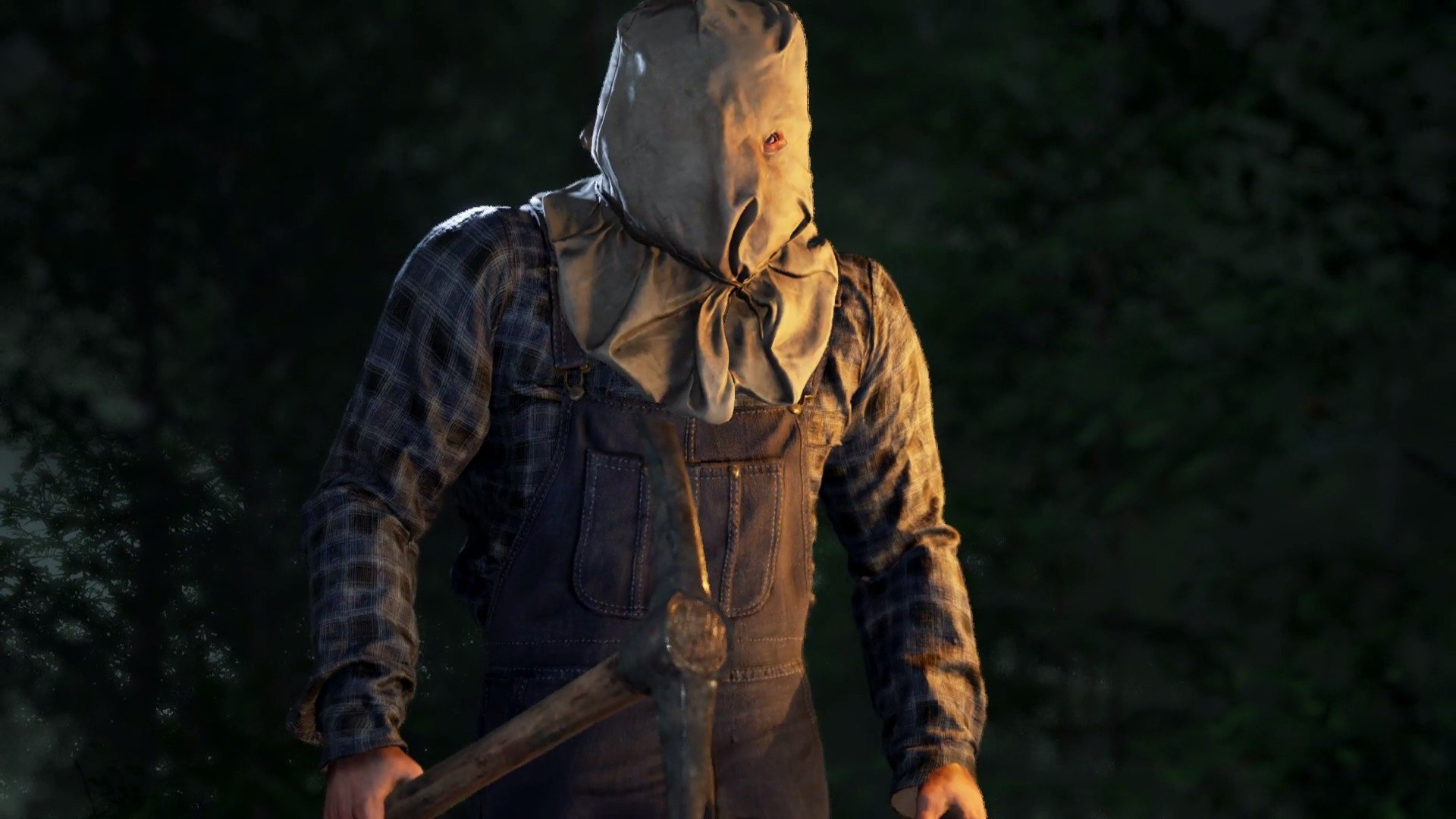 Improve your Fighters to make your climb up the Tower of Barbs easier.

In the game, players can either take on the role of Jason, or one of the counselors. Counselors will need to work to outsmart Jason and survive, while Jason’s main goal is pretty straightforward… kill everyone. Along with Friday the 13th: The Game, PS Plus also includes Laser League. Developed by Roll7, Laser League is a futuristic sports game where players can manipulate lasers in order to get the best of their opponents.

It’s an extremely fun multiplayer game that’s different from anything we’ve played before in that genre. Aside from Laser League and Friday the 13th: The Game, three additional games are available to PlayStation 4 owners via Cross Buy. Below, you’ll find the full list of PlayStation Plus games available during the month of October.

What do you think of October’s PlayStation Plus lineup? Are you planning on downloading Friday the 13th: The Game or Laser League? Let us know down in the comments below! For more on PlayStation Plus, be sure to check out our coverage of September’s PS Plus offerings.