The Pokémon will reportedly serve the purpose of linking Pokémon GO and Pokémon: Let's Go! 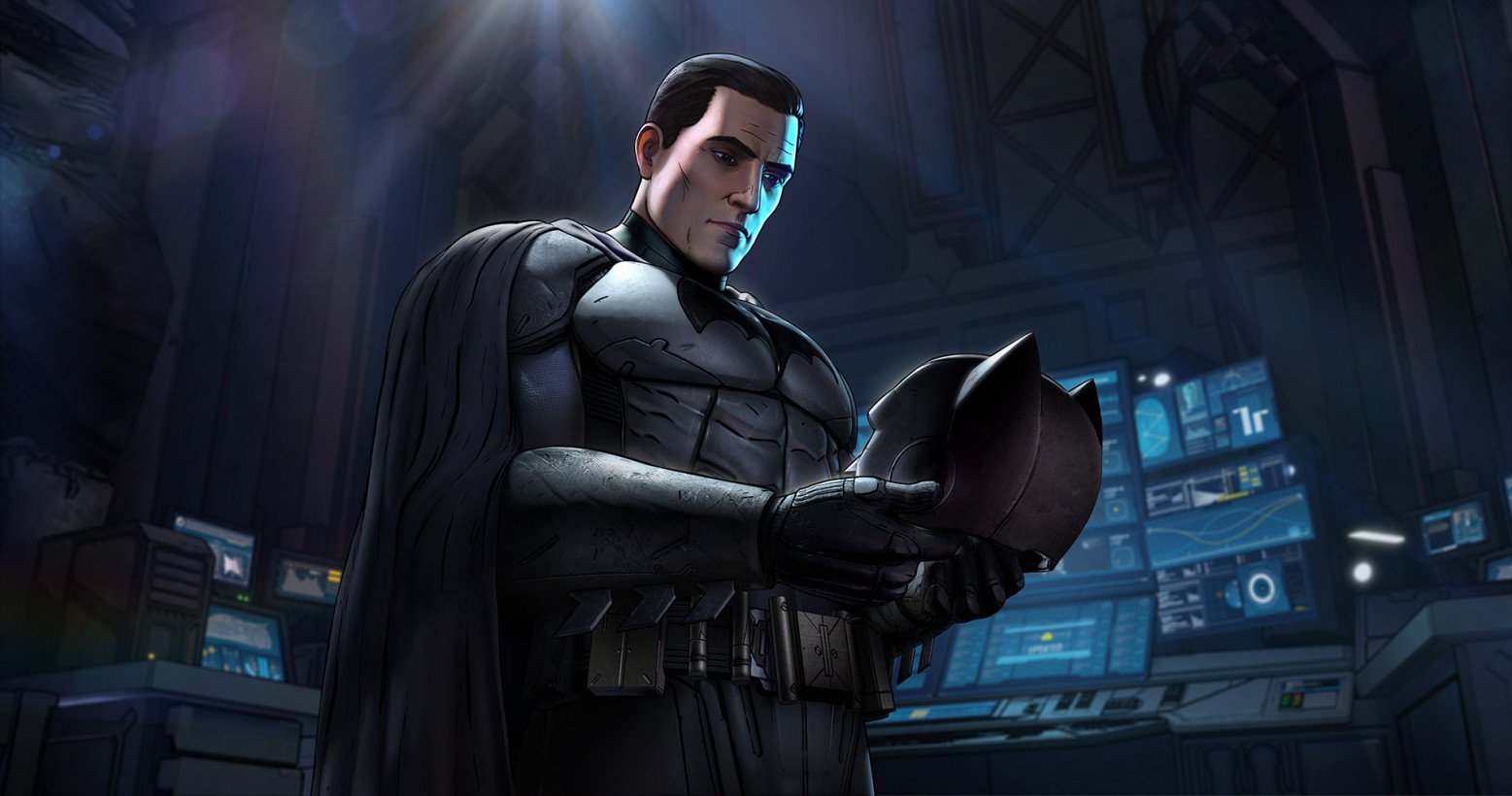 Where to find Wanted: Nariks Reborn in Destiny 2: Forsaken

A look at where you can find Wanted: Nariks Reborn in Destiny 2: Forsaken.

A former Telltale Games employee affected by the company’s mass layoffs has filed a class-action lawsuit, citing that Telltale violated California labor laws as well as the WARN act. The lawsuit was filed on behalf of plaintiff Vernie Roberts, who claims that Telltale fired employees “without cause” while also failing to provide them with “advance written notice as required by the WARN act.”

For those unfamiliar with the WARN act, it stands for the federal Worker Adjustment and Retraining Notification Act. Based on information provided by California’s Employment Development Department, the WARN act “protects employees, their families, and communities by requiring employers to give a 60-day notice to affect employees prior to a plant closing or mass layoff.”

A “mass layoff” in this case is defined as 50 or more employees losing their positions within a 30-day period (or any layoff of 500 or more workers). According to Roberts, Telltale laid off approximately 275 employees, which encompasses the initial reports of 250 plus the 25 “skeleton crew” employees.

Roberts goes on to state that Telltale failed to offer severance pay and extended health benefits, with health benefits currently set to expire at the end of the month. Naturally, this leaves many employees in an extremely difficult position. Roberts plans to represent himself and the rest of the affected Telltale employees in the lawsuit.

The end goal is to have Telltale step up and pay the terminated employees proper wages including salary, commissions, bonuses, and accrued holiday pay, among other benefits. Additionally, to have Telltale pay medical expenses for up to 60 days following the layoff, rather than allowing the benefits to expire at the end of the month.

Roberts has requested a trial by jury and aims to have Telltale’s actions reviewed under the aforementioned California labor laws and WARN act. Other sites have reached out to Telltale Games for comment, though no comment has currently been provided. We’ll update this as more information regarding the lawsuit is released.

What do you think of the news that one of Telltale’s affected employees is filing a lawsuit against the company? Let us know down in the comments below.