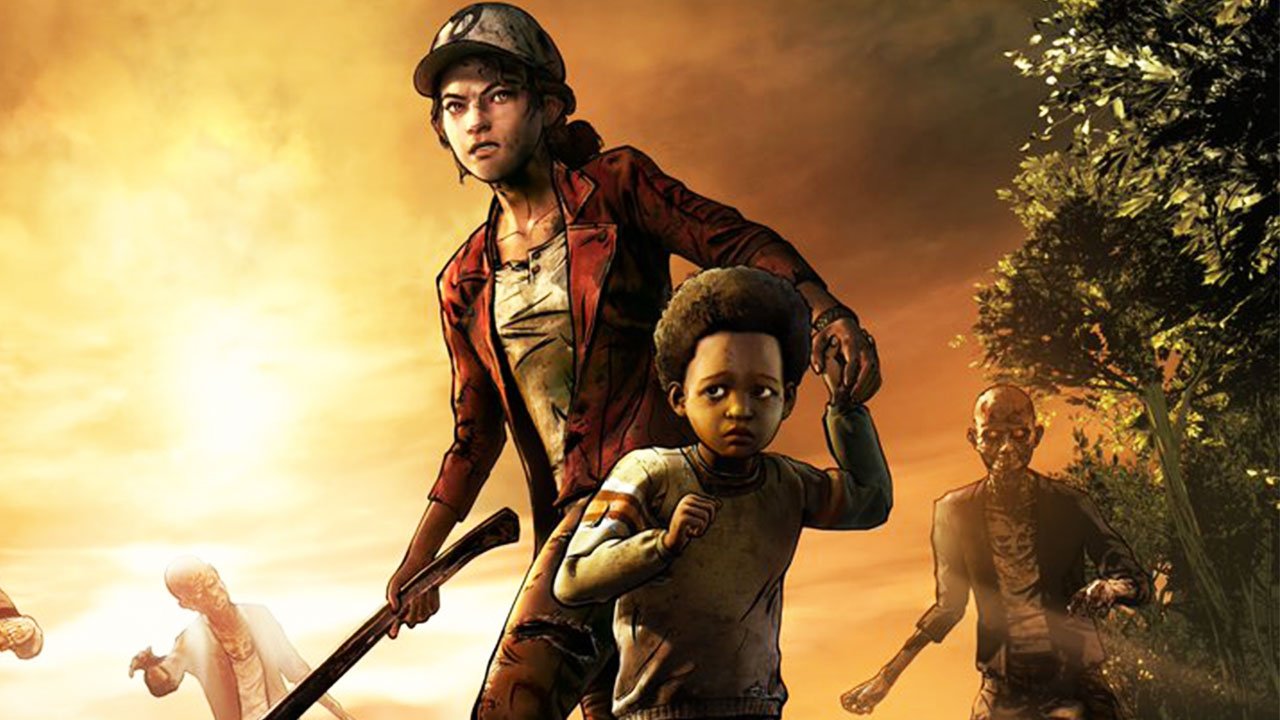 Telltale hints at reprieve for The Walking Dead's final season

The fallout from the sudden and catastrophic collapse of Telltale Games continues. The popular adventure game developer fired over 200 members of staff last week, leaving just 25 or so employees at the company. The fate of the studio's many projects was left in limbo.

Now, a clearer picture is emerging with regards to some of the more high profile titles, starting with the final season of The Walking Dead game. Here's Telltale's official announcement on that front:

The Walking Dead is a pivotal title for the developer, as the first award-winning season released back in 2012 was what put the company on the road to blockbuster success and revitalized the adventure genre with its urgent moral decisions and gut-wrenching choices. Now it seems that there's a chance an external party may step in to help fund completion of the final season, which launched its first episode in August.

Reactions to the news are split between fans who are happy the story will be concluded, and fans angry at the treatment of the studio's staff who have been let go with no warning and no severance pay.

Telltale had many more projects in development however, and the fate of those remains uncertain. Of particular note were two titles set up in conjunction with Netflix. The first was a version of Minecraft: Story Mode which would be playable via Netflix - an interactive first for the streaming service. The second was a new episodic game based on the hit show Stranger Things.

Netflix has weighed in on the situation in a statement which reads: "“We are saddened by news about Telltale Games. They developed many great games in the past and left an indelible mark in the industry. Minecraft: Story Mode is still moving forward as planned. We are in the process of evaluating other options for bringing the Stranger Things universe to life in an interactive medium.”

So apparently the skeleton staff still at Telltale are still working on making Minecraft: Story Mode playable on Netflix. It seems that Netflix remains commited to making a Stranger Things game, but it seems likely to end up as a different game from a different developer. Stirring the pot even further, convincing footage from what is claimed to be an early build of Telltale's Stranger Things game has been circulating online although there is no confirmation that it's genuine.

As for the other titles still on Telltale's slate - including the oft-requested second season of The Wolf Among Us, based on the Fables comic book, and a second season of Game of Thrones - they appear to be dead in the water. More on this sad saga as it develops.