Parks and sponsored locations will host the battles. 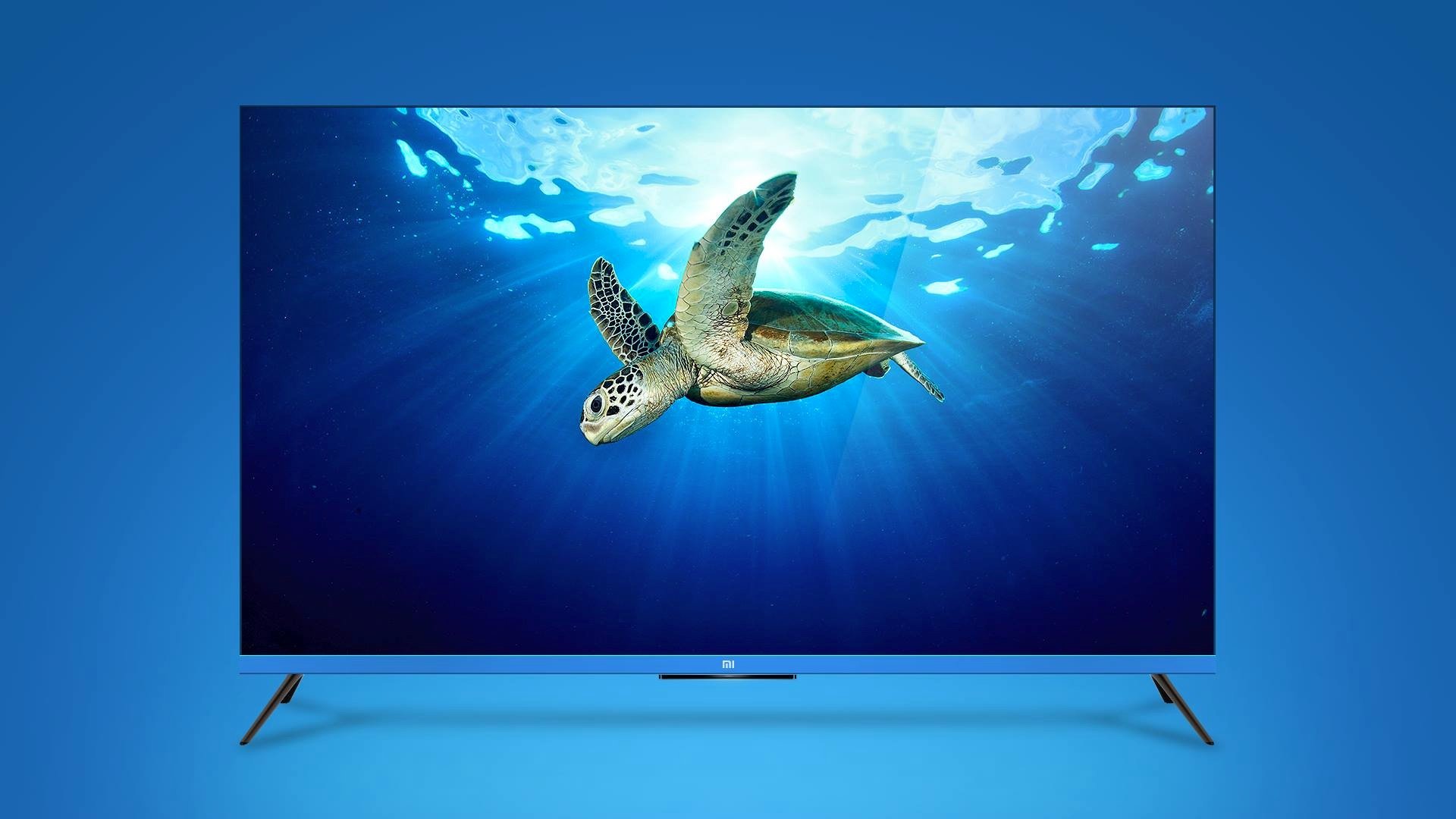 Sea of Thieves Technical Alpha welcomes any and all testers

As we write these words, millions of Americans are tucking into their Thanksgiving turkeys, and you know what that means: an inconceivably small number of shopping days until Christmas! Whether you celebrate that particular festival or just want to buy some gifts for your loved ones to mark the season, we've got you covered with the AllGamers holiday gift guide 2017. We've broken things down into a few categories that will hopefully cover off just about every gaming allegiance, and we threw in a few game recommendations too. Enjoy.

If you're looking for something for the PlayStation-loving gamer in your life, we've got some incredibly obvious suggestions as well as some more thoughtful ones.

Retailers are starting to do their holiday thing and throw consoles together with games, download codes and accessories to create the perfect package to find under the tree on Christmas morning. The advantage of PS4 Pro is that it works with 4K TVs, but it's worth choosing this model whether or not you've taken the step up to 4K so you're futureproofed. We think the white model looks a lot nicer than the regular black one, so if you can find that Destiny 2 bundle anywhere, opt for that.

If you want to save some cash but still deliver your loved one unto the current generation of consoles, you can't go wrong with a PS4 Slim. The catalogue of titles available now is huge and the revised hardware format and 1TB hard disk mean this is a nice piece of kit compared to the surprisingly noisy launch PS4. If you know someone who regularly has to haul their PS4 between lounge and home office, home and university, or similar, you could even pick this up for them as a secondary system.

Sony is making a minor update to the PS VR hardware at the moment that will replace existing PS VR stock, and it looks like retailers are taking this as a sign that they need to offload existing units, because we're seeing holiday discounts already. Virtual reality is still in its infancy, despite the never-ending hype, and there are only a couple of lengthy adventures playable in VR - Resident Evil 7 and Skyrim - while everything else is a stunning throwaway experience. Sony showed a lot of upcoming VR titles at Paris Games Week, though, so picking one up for Christmas along with Skyrim VR and something like Rez would be an awesome gift that could keep on giving.

Realistically we all need PS Plus subs. As with Xbox Live, your console works fine without it, but features like online multiplayer are pretty fundamental to modern gaming, so we all pay the annual tax. At least the benefits are great, including new infusions of free games every month and all sorts of exclusive discounts. This is the kind of gift that seems a little boring on the surface but is bound to be appreciated.

PlayStation 4 has been around for over four years at this point, so there's no shortage of games to choose from. Depending on who you're buying for, we'd definitely recommend Horizon Zero Dawn, which is heavily discounted by now, as well as Uncharted: The Lost Legacy (or Uncharted 4 if they haven't played that yet). Gran Turismo Sport keeps getting better, too, with a new single-player campaign mode going into it next month that will mean it's a more substantial offering by the time Santa cralws down the chimney. Finally, we absolutely adore Crash Bandicoot: N. Sane Trilogy, which brings three brutal but classic platform games bang up to date. If your 'giftee' has deep PlayStation roots, consider picking it up.