Info on Xur's location and inventory during the week of September 21 in Destiny 2. 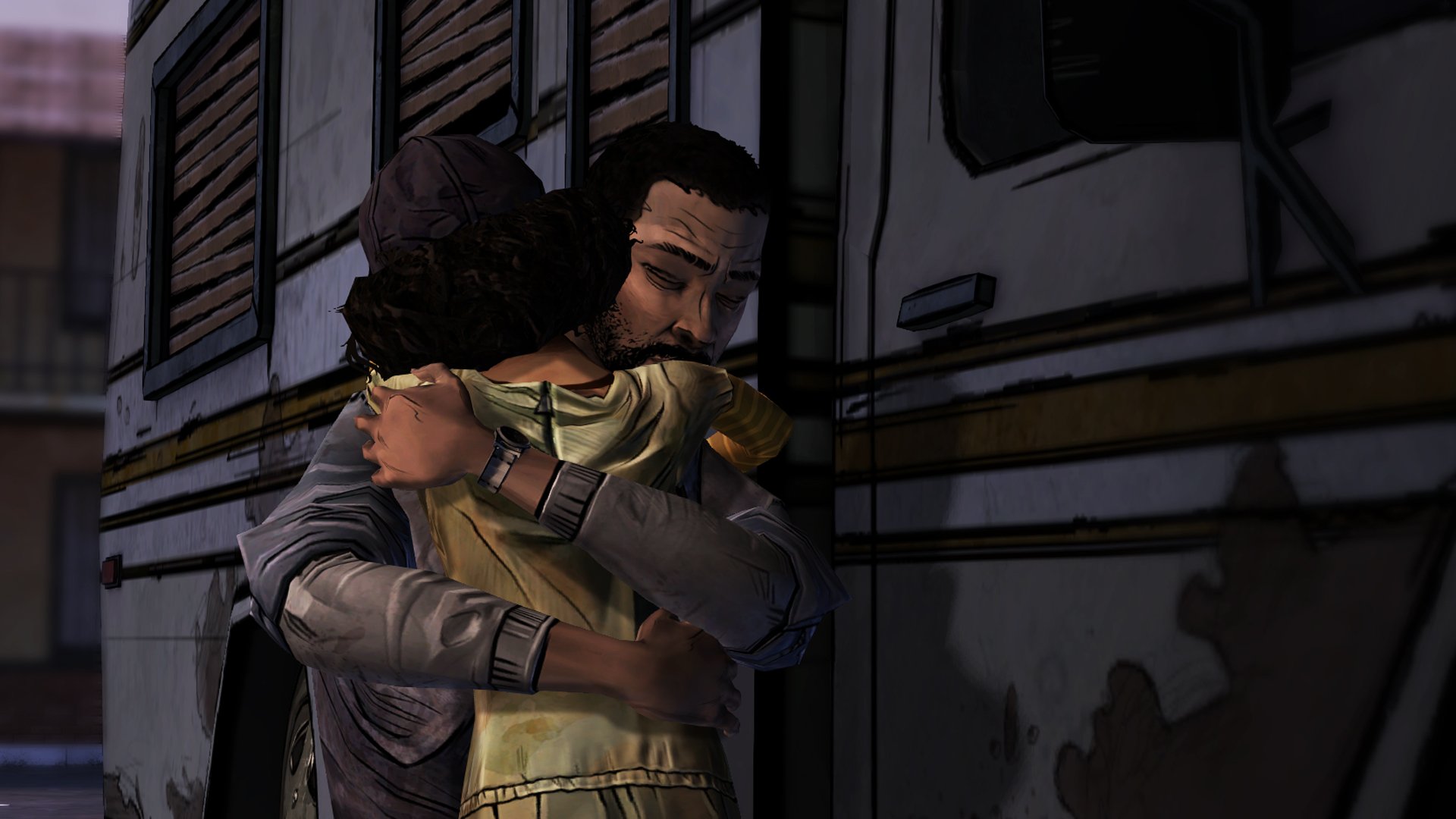 This game is gonna be weird.

Today, it was revealed that Telltale Games has suffered massive employee layoffs. Of the former 250-employee staff, only 25 will remain behind as a "skeleton crew" according to reports from sites including USGamer and The Verge. It also appears that Telltale may have plans to shutter its doors permanently.

Along with the closure of Telltale comes the cancellation of games like Stranger Things and The Wolf Among Us 2. Meanwhile, former Telltale employees shared their thoughts regarding the situation on Twitter. There have been discrepancies when it comes to how Telltale handled the layoffs, with some citing mismanagement, and others assuring that Telltale handled things as “professionally and gently as possible,” according to The Verge.

“Those who had lost their jobs were paid out until the end of the year, and Telltale planned a job fair for them to meet and speak with recruiters. People were not denied severance or escorted from the building by security, but given time to gather their things and say goodbye. The remaining staff was given the rest of the day off so that they could spend time with their departing co-workers; they gathered at a pub in downtown San Rafael.”

The reason behind the layoffs has yet to be clarified, although an anonymous source told USgamer that Telltale could potentially be filing for bankruptcy.

This isn’t the first instance of layoffs happening at Telltale. Back in 2017, Telltale laid off 90 employees due to “restructuring” after “years of mismanagement,” according to USgamer. Reports at USgamer went on to blame a toxic culture at Telltale, with employees suffering from “a constant culture of crunch” and “overbearing management teams that oftentimes meddled in projects.”

Our hearts go out to the 90 employees let go last year, and the 225 employees let go as part of today’s mass layoffs at Telltale Games. We’ll continue to update as more information is revealed. In the meantime, what are your thoughts? Do you think bankruptcy is to blame for these layoffs? Let us know your thoughts down in the comments below.

UPDATE: Telltale released an official statement regarding the company's future.