Four new playable characters have been added to the Jump Force roster, and an early 2019 release window has been announced. 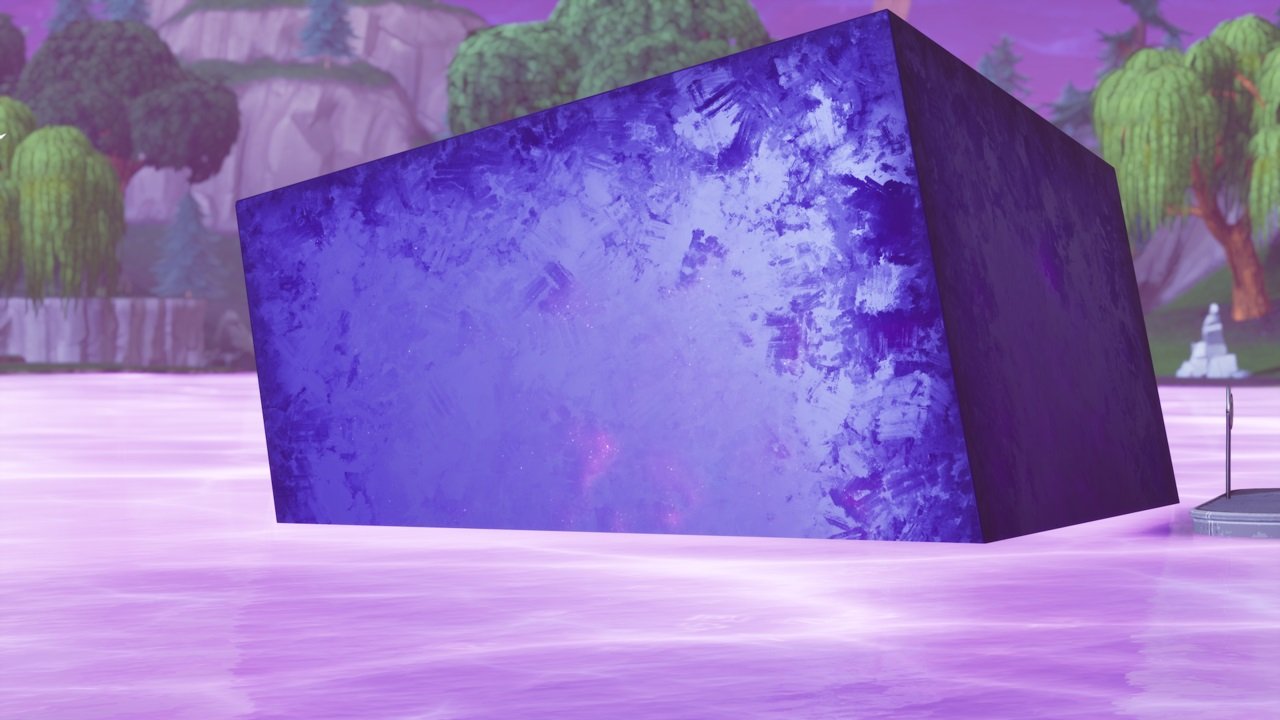 When does Season 6 start in Fortnite?

Info on Xur's location and inventory during the week of September 21 in Destiny 2.

Epic Games officially revealed the start date for Season 6 in Fortnite, and it’s coming sooner than you might think. According to a tweet from Epic Games, “Season 6 is now dropping from the Battle Bus on September 27. Celebrate its arrival and unlock those final Battle Pass rewards with an additional 400% Match XP all weekend, from now until September 24 at 8 a.m. (EST).”

Note that the aforementioned XP weekend will end on Monday at 5 a.m. (PST), 8 a.m. (EST), 1 p.m. (CEST), and 10 p.m. (AEST) depending on where you’re located. If you’re looking to finish unlocking Season 5’s exclusive skins and items, the 400% Match XP weekend will definitely help. As for what’s coming in Season 6, information has been sparse.

Season 6 is now dropping from the Battle Bus on September 27.

Celebrate its arrival and unlock those final Battle Pass rewards with an additional 400% Match XP all weekend, from now until September 24 at 8 AM ET (1200 GMT). Glide into the party!

Players have reported that the giant purple cube in Fortnite has reached its final destination at the bottom of Loot Lake. As for whether or not this has any meaning or relevance to what’s coming in Season 6 remains to be seen. Until Season 6 kicks off on Thursday, September 27, Fortnite players at least have the opportunity to finish collecting Season 5 gear while exploring the map for additional clues as to what Season 6 might contain.

What are your thoughts on Season 6? Do you think the purple cube was a clue? Let us know your theories down in the comments below!