Blizzard are the new masters of self-reference. 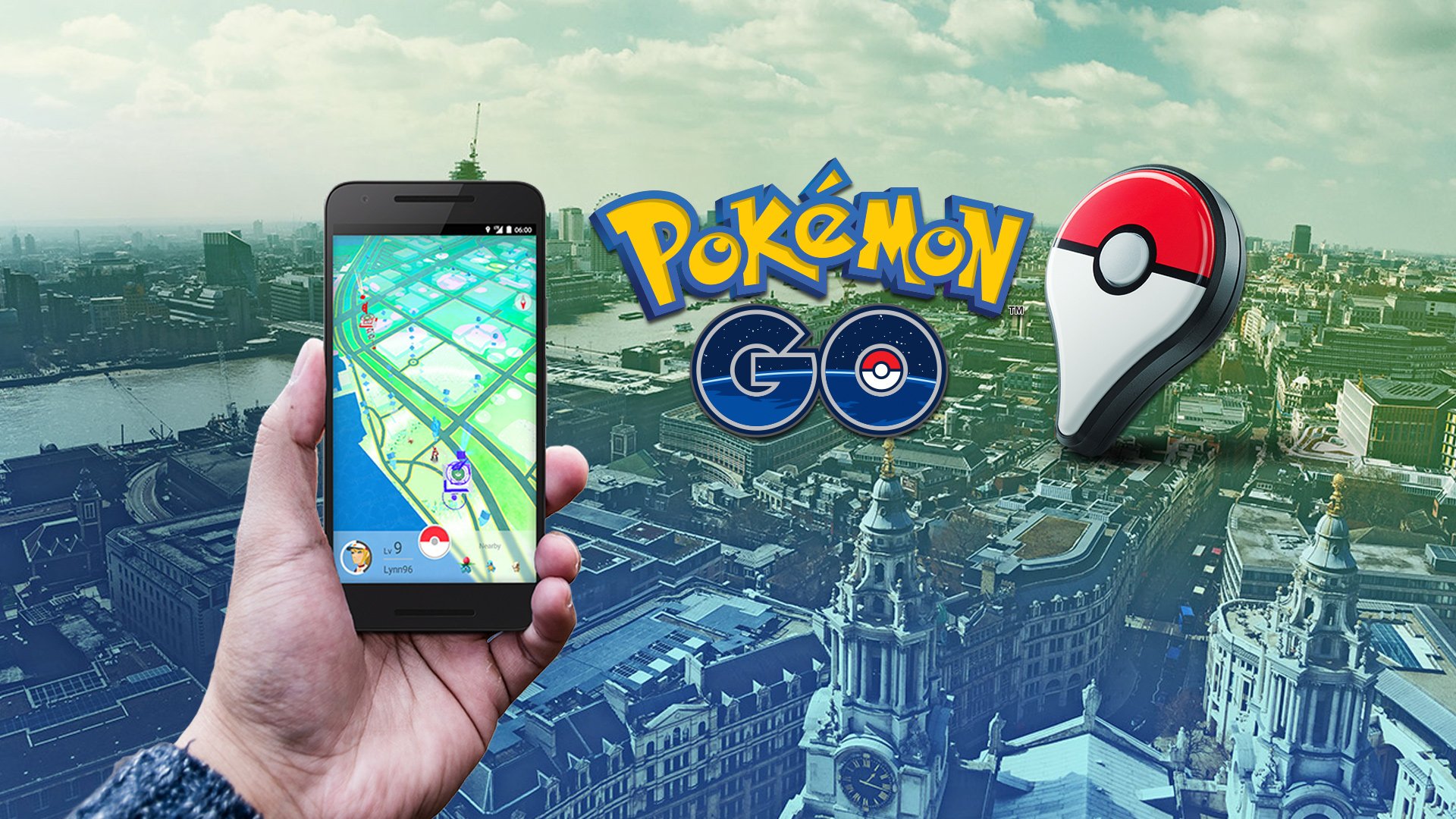 The best gifts for PlayStation, Xbox and Nintendo-loving gamers.

Niantic have announced a raft of big improvements to Pokemon Go’s EX Raids, including limiting them to easy-to-access parks and sponsored locations.

The move ensures that players will have more opportunities to join the high-level battles as areas they take place in are larger and easier to physically get lots of people into.

Niantic said on the game’s website: “Over time, we’ll explore hosting EX Raid Battles at more locations, but we want to first make sure those locations are also easily accessible.”

The start times of EX Raids now also take into account the most popular Raid Times at gyms they take place at, to maximise the number of players who can get involved. And to make up for EX Raids that get cancelled, Niantic have pledged to reward anyone showing up with Stardust and some premium Raid Passes.

Also, if you spend a lot of time playing the game you’re more likely to get an invite to an EX Raid, including those with high-level Gym Badges.

“Over the course of the EX Raid Battle field test, much of the feedback we received was focused around how Trainers are chosen to participate in EX Raid Battles. When the feature first entered field-testing, the system randomly selected a set of Trainers who were eligible for the EX Raid Battle,” Niantic said.

“By taking Gym Badge level and total Raid Battles completed into account, we’re able to give Trainers who actively engage with the Gym where the EX Raid Battle is taking place and those who have invested more time into the Raid Battle feature a better chance of being invited to participate.”