How to fix Error Code Guitar in Destiny 2: Forsaken

A look at what Error Code Guitar is and how to fix it in Destiny 2: Forsaken. 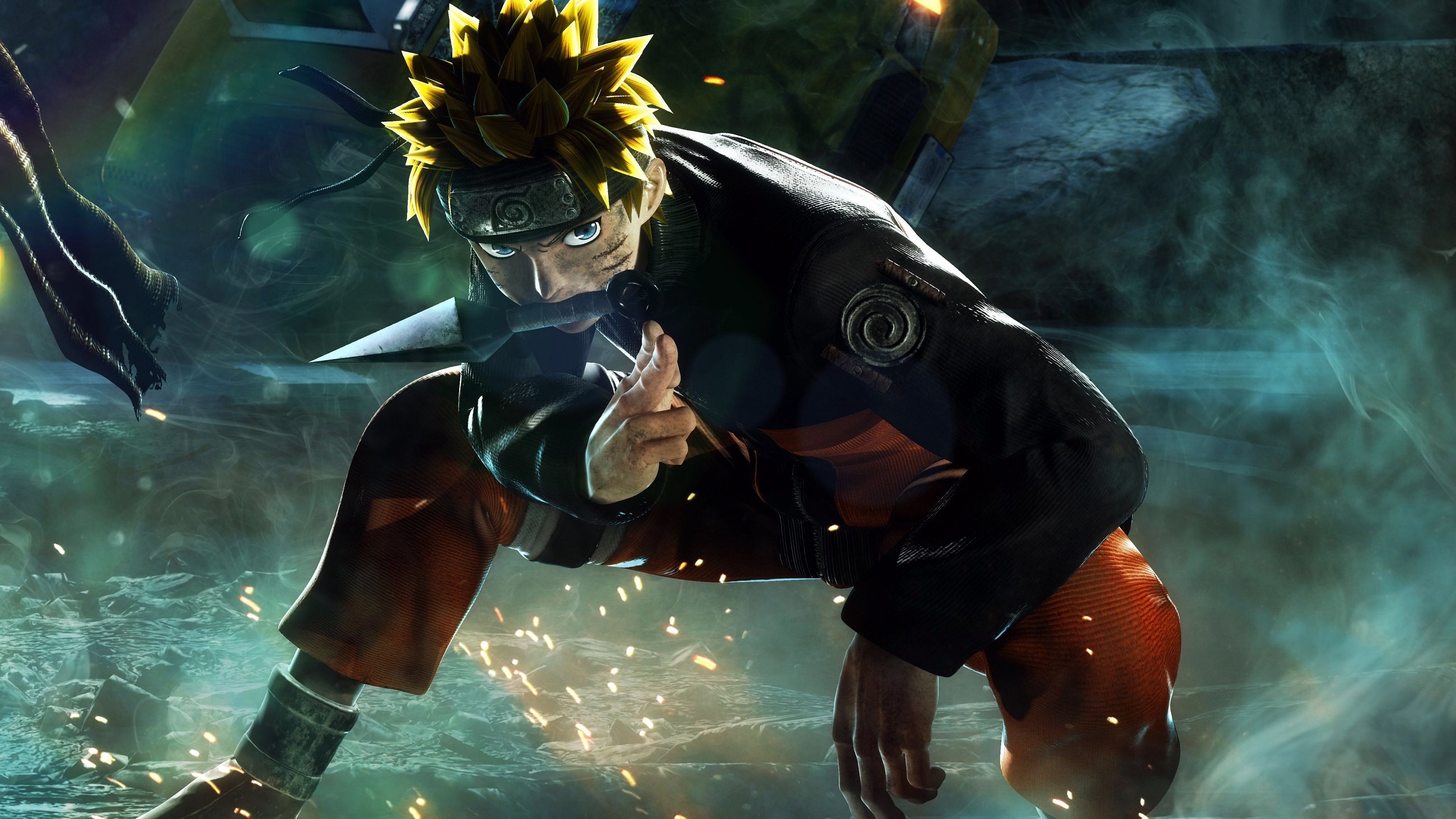 You can create your own custom character in Jump Force

Where to pre-order the PlayStation Classic

Pre-order a PlayStation Classic before they release on December 3.

Jump Force is an upcoming fighting game from Bandai Namco that features a variety of notable characters from Shonen Jump including One Piece, Naruto, Dragon Ball, and One Piece. Along with the ability to pit characters like Goku and Luffy against one another, Bandai Namco revealed that players will also be able to create their own custom characters.

While this isn’t surprising, especially considering other Bandai Namco properties like Dragon Ball Xenoverse allow you to do this, it’s undoubtedly exciting to hear. A few select details regarding character creation were recently shared in a presentation at the Bandai Namco headquarters in Tokyo, with sites like Polygon reporting to have seen custom avatars wearing items related to the game’s characters, such as Luffy’s straw hat and shirt.

Additionally, pre-order exclusives seem to hint at the ability to mix and match costume pieces. Of course, there’s still a lot we don’t know about how character customization will work in Jump Force. As such, we’ll be sure to update as additional details are revealed. In the meantime, what do you think of the news that Jump Force will feature custom character creation? Are there any character items you’re hoping to add to your custom character? Let us know down in the comments below!