Where to find Toland in Destiny 2: Forsaken

A look at where you can find Toland in order to complete the Challenge: The Shattered bounty in Destiny 2: Forsaken. 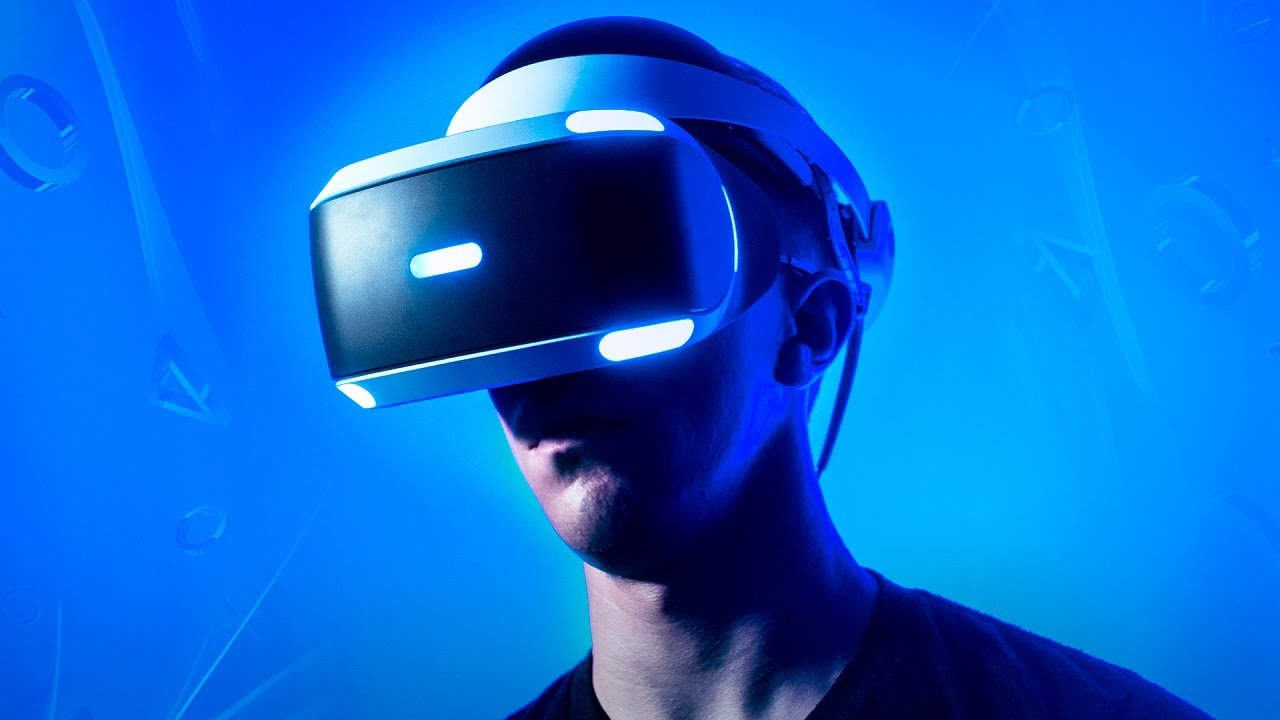 A patent for a new VR headset, filed by Sony in 2017 following the launch of PlayStation VR and published publically for the first time last week, offers some enticing glimpses as to where the company hopes to take virtual reality in the next iteration of its hardware.

As spotted by Upload VR, a lot of the new technology in the headset is designed to maximize comfort for the user and reduce the effects of motion sickness while playing. The patent features 18 different sensors to monitor player health, including skin temperature and moisture, breathing rate, blood pressure and heart rate. It even has a microphone and will detect when you make uncomfortable noises.

The system also features eye tracking, so it doesn't just know where you're pointing your head, but what you're actually looking at in the game. This is seen as essential to combatting motion sickness in games, by helping games to bridge the gap between what your body is doing and what your brain thinks you're doing because of the game. If the headset detects that you're in distress, it can switch off certain features automatically, and even call for help from an "external party"!

Finally, the proposed headset design also has an internal battery, suggesting that Sony is thinking of going wireless - another big hurdle that experts believe needs to be overcome before VR can become a truly mainstream entertainment option.

Of course, there's no guarantee that any of these features will make their way into the PSVR2 or whatever it ends up being called, but with work on the next generation of PlayStation console hardware underway you can be sure Sony is looking at how it can update PSVR alongside it. Watch this space.