You can now access your digital Switch library on other consoles

The latest update for Switch gives users the ability to designate primary and non-primary consoles. 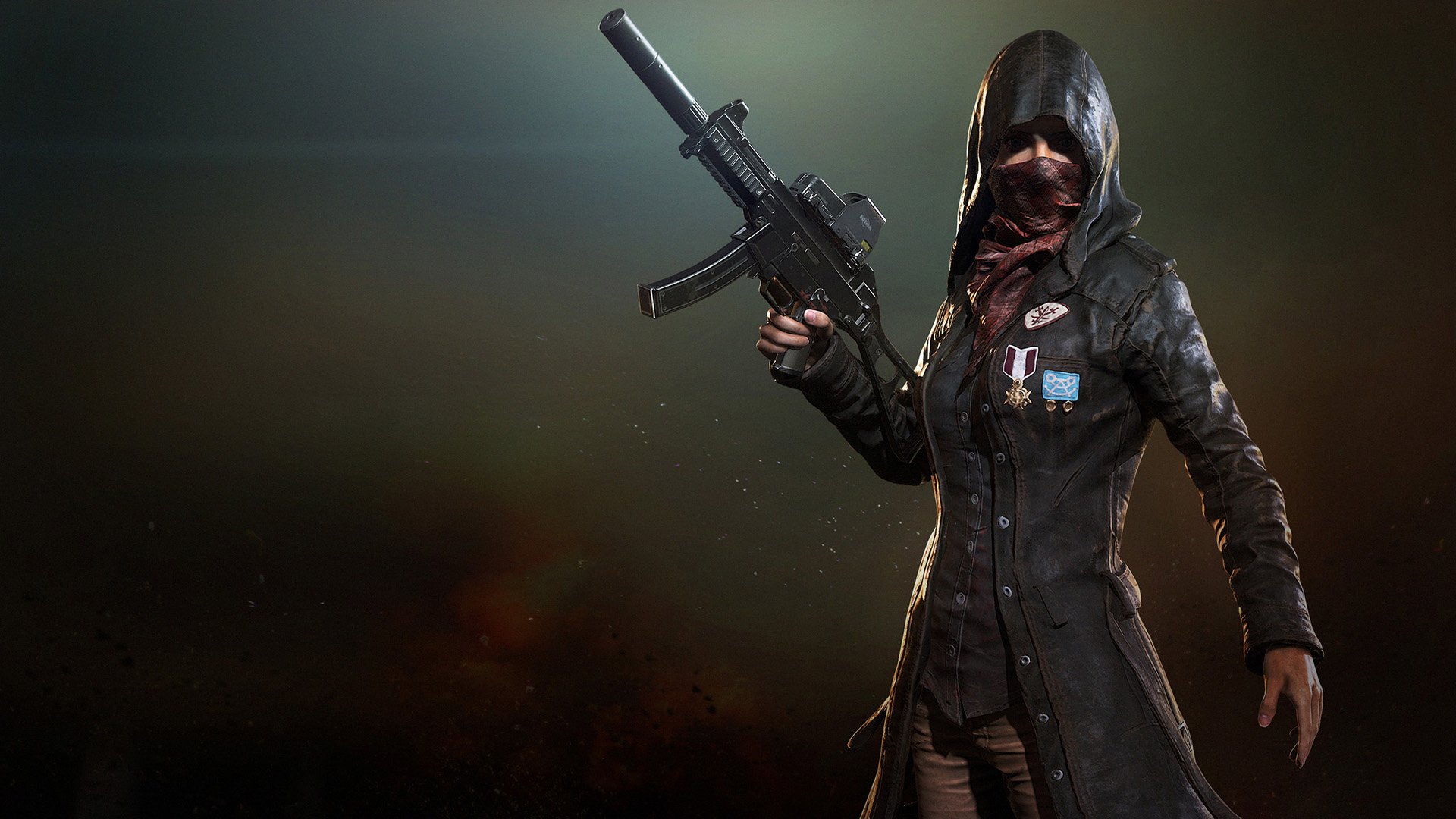 Gamers hoping to get their hands on PlayerUnknown’s Battlegrounds for PlayStation 4 may be in luck. According to Twitter user Nibellion, PUBG has been listed on the Korean ratings board website for PS4. It’s unclear whether or not this indicates a PS4 release before the end of 2018, or an estimated release window for 2019, etc.

PlayerUnknown’s Battlegrounds has already been released on a multitude of platforms including PC, mobile, and Xbox (with Microsoft currently owning exclusivity rights). When Microsoft’s period of exclusivity will expire is anyone’s guess. Of course, hints like those shared by Nibellion seem to indicate that PS4 owners will have access to the game sooner rather than later.

PUBG for PS4 has popped up on the Korean Ratings Board https://t.co/4D8eIRWO0l pic.twitter.com/s9HPiGVHvt

Earlier this month, PUBG left Early Access on Xbox One. Along with its departure from Early Access, the Sanhok map became available for Xbox One owners. Additionally, the developers announced the “Fix PUBG” campaign which looks to improve player experience through the implementation of various bug fixes and patches.

While this campaign is primarily for PC and Xbox players, it stands to reason that Bluehole may eventually add notes regarding a future PS4 release to the campaign’s content roadmap. Of course, all gamers can do at this point is speculate. What do you think of PUBG’s appearance on the Korean ratings board website for PS4? Do you think PUBG will get a PS4 release before the end of the year, or is a 2019 release window more plausible? Let us know down in the comments below!