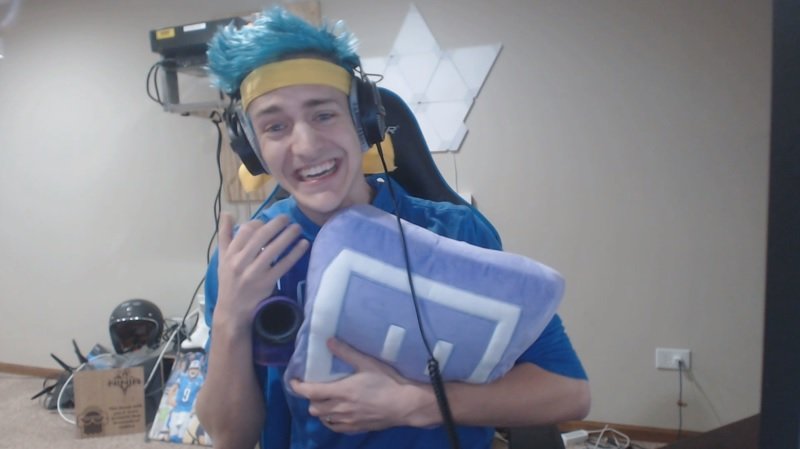 Pre-loaded with 20 games, it releases in December.

A lot of old football and baseball dudes will be spluttering into their coffee this month, when they pick up the new issue of ESPN magazine. The cover star is a skinny 27-year-old with blue hair who doesn't even stand up to play. Yes, it's Tyler "Ninja" Blevins, the Twitch legend who is racking up esports milestones like Patrick Mahomes is scoring touchdowns.

Ninja is the first gamer to be awarded this honor, as esports continues to grow in popularity in the west. While stadium-sized events have been the norm in Korea and other Asian gaming hotspots for years, we're now finally seeing esports gaining similar traction in the US as kids who spent their childhood watching video game streams for fun come of age and see nothing unusual in spectating at gaming tournaments.

The cover also follows yet another Ninja record, as last month he became the first Twitch streamer to top 10m subscribers. He's certainly American gaming's first superstar. He won't be the last.