The studio behind the Dead Rising series has been laid to rest. 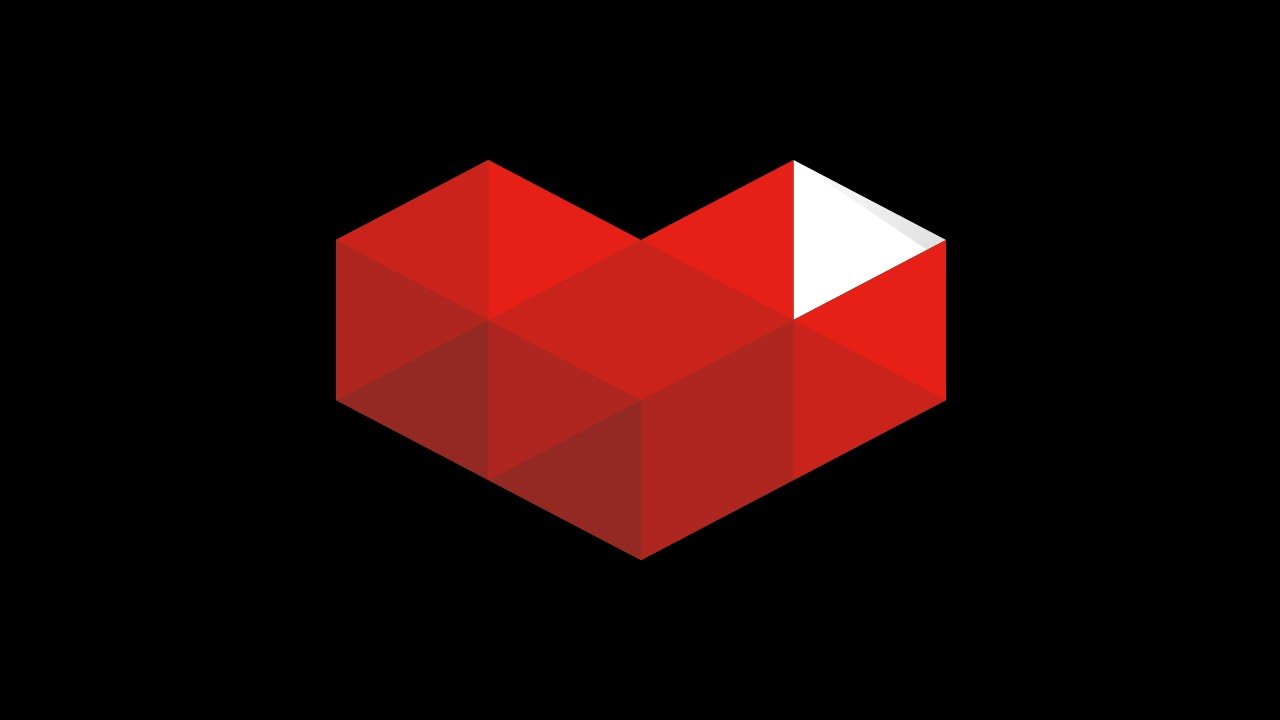 Another first for the prolific and popular streamer.

Way back in the innocent days of 2014, Amazon shocked the tech and gaming world by snapping up the then-niche game livestreaming service Twitch for a cool $970m. In a wild coincidence, the very next year Google announced that it would be launching its own game livestreaming service, YouTube Gaming. This standalone app did everything that Twitch did, but also had the advantage of being part of the world-conquering YouTube shared universe.

You'll have noticed the past tense in that sentence (and presumably read the headline above) so the following won't come as a surprise: YouTube has now axed its Gaming app, and is just going to integrate the same features into normal YouTube. Or, as the official press announcement puts it, "the response to these features has been so positive that we brought them over from the YouTube Gaming app to the main YouTube experience."

That experience will live at www.youtube.com/gaming where content related to the most popular games will automatically be collated on a title by title basis. Discoverability will also be improved for creators, with manual curation mixed in with the usual algorithm approach to boosting videos and channels. Basically, people who upload good content will be hand-picked by staff to be promoted on the front page rather than being at the mercy of an invisible AI.

Of course, chances are that most gamers won't even notice, as they never stopped using normal YouTube to find stuff to watch - which is exactly why the YouTube Gaming app struggled to make a dent in Twitch's audience. It's the circle of life.