How to get the Offering to present to the Oracle in Destiny 2: Forsaken

Learn where to find the Oracle's Offering and unlock the Purification Ritual quest in Destiny 2: Forsaken. 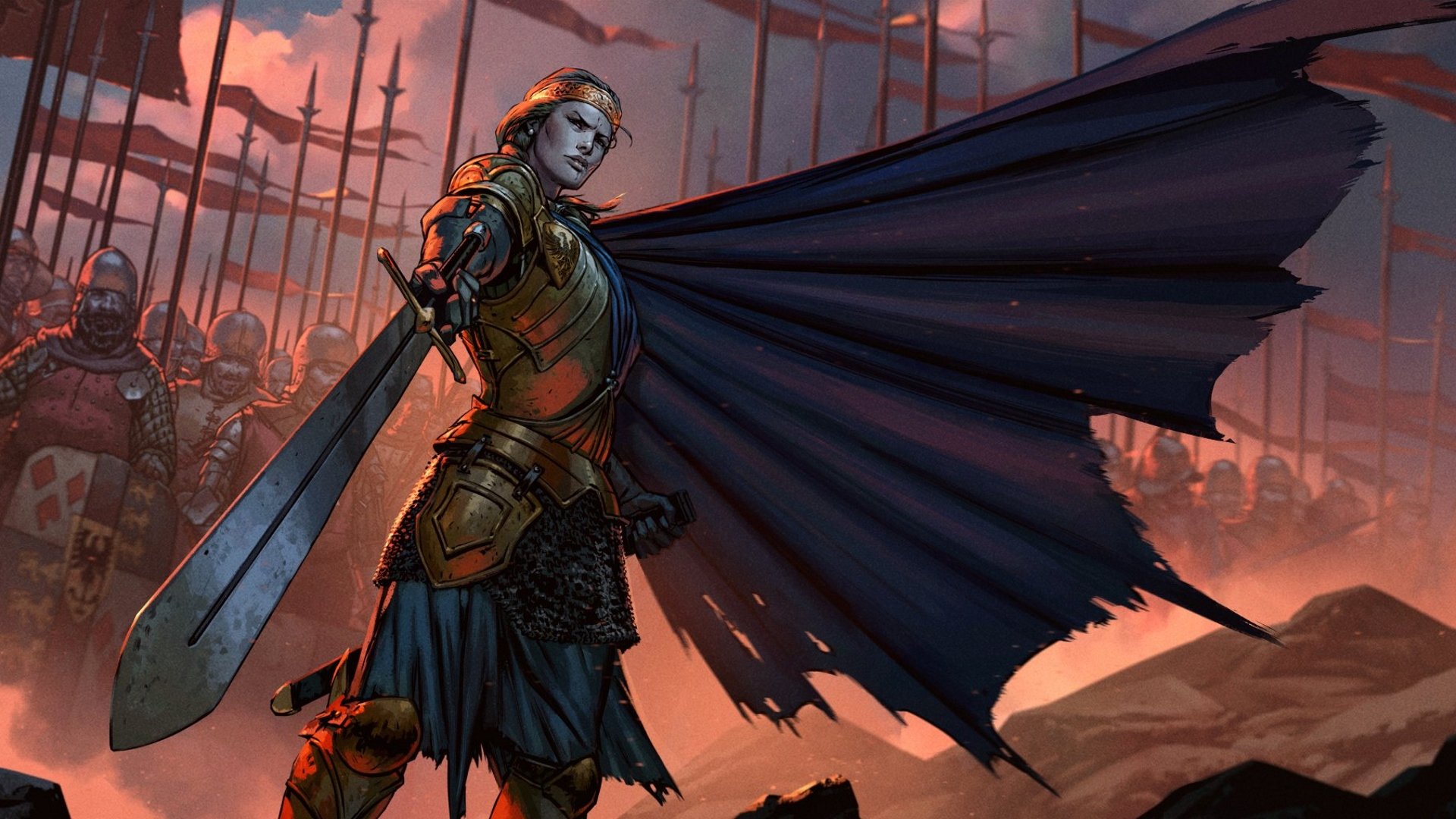 How to upgrade weapons in Shadow of the Tomb Raider

A look at how to upgrade and improve weapons in Shadow of the Tomb Raider.

Thronebreaker: The Witcher Tales will be a standalone, story-driven campaign based on CD Projekt Red’s spin-off card game, Gwent. It’s arriving on PC through GOG.com October 23rd, with a console release scheduled for Xbox One and PS4 on December 4th.

According to the announcement on the Witcher website, Thronebreaker will be a “single player role-playing game set in the world of The Witcher that combines narrative-driven exploration with unique puzzles and card battle mechanics.”

That’s an unusual way of saying that the core battle gameplay will be through the Gwent card game system, though it sounds like we’ll have plenty of narrative choices to mull over outside of the battles. Oddly, CD Projekt Red isn’t advertising the game as a campaign for Gwent, instead listing it as an entirely separate title which makes use of Gwent’s battle mechanics.

The story follows Meve, a queen and experienced war veteran from Lyria and Rivia (you may perhaps have heard of another fellow from this region) as she fights off a Nilfgaardian invasion. As Meve is a leader, it sounds like the Gwent duels will be representing real-world battles, as opposed to Meve convincing her enemies to give up by trouncing them in a friendly game of cards.

As for Gwent: The Witcher Card Game, that’ll be coming out of beta in line with Thronebreaker, officially releasing on October 23rd for PC and December 4th for Xbox One and PS4.

Thronebreaker: The Witcher Tales releases on PC, October 23, with PlayStation 4 and Xbox One versions arriving on December 4th.