Find out the solution to each stage in Shadow of the Tomb Raider's White Queen puzzle from Lara's past. 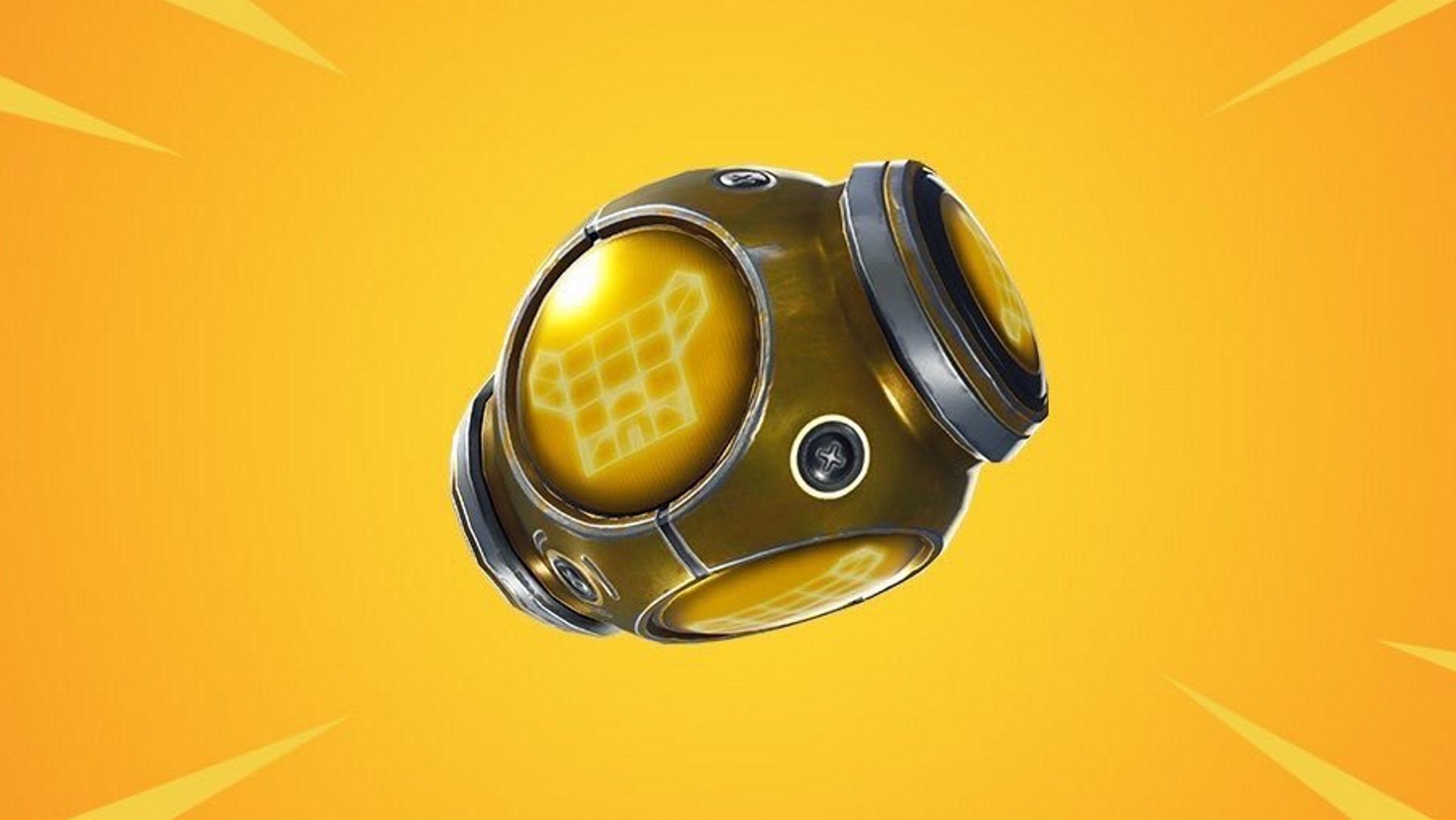 Fortnite is getting a Legendary Port-A-Fortress

With the option to choose between graphics and performance still to come.

Terrible builders rejoice, for a new Legendary Port-A-Fortress is on its way to Fortnite’s servers.

The basic Port-A-Fort was added five months ago in April as an Epic item, and serves as a handy method of establishing some quick defences for players less confident in their building prowess. Thrown down in the middle of a fight, it’s a great way to gain some crucial elevation, and not to mention some handy metal defences. Apparently Epic Games are fans of the item, but want to step up the scale even further by introducing the bigger and better Port-A-Fortress.

We’ve yet to see the construction that will result from throwing one of these beauties down, but judging from the item’s image it’ll have a 3x3 base, resulting in a sizable step up from the Port-A-Fort’s paltry 1x1 bottom. The description reading “take defence to new heights” also indicates it may be taller than the Port-A-Fort, making for a formidable structure to set yourself up in.

Naturally, fans have already begun to speculate over the final design of the fort, with many taking to the game to build their own renditions of the Port-A-Fortress. Amusingly, just 20 minutes before the official reveal went live, reddit user Feralidragon posted a flashy animation for their own snazzy “Legendary Port-A-Fort” design, leading many players to suspect the timing was far too good for a coincidence, though Feralidragon made a point of expressing shock at the announcement in a following comment.

The Port-A-Fortress isn’t yet in the game, but if all goes smoothly we can expect it to be added in this week’s content update which typically arrives on Thursdays. With Season 5 also coming to a close, we’re also eagerly awaiting the first news of what Season 6 will bring to Fortnite, and what on earth that giant cube is up to...