Locally store your data, or else. 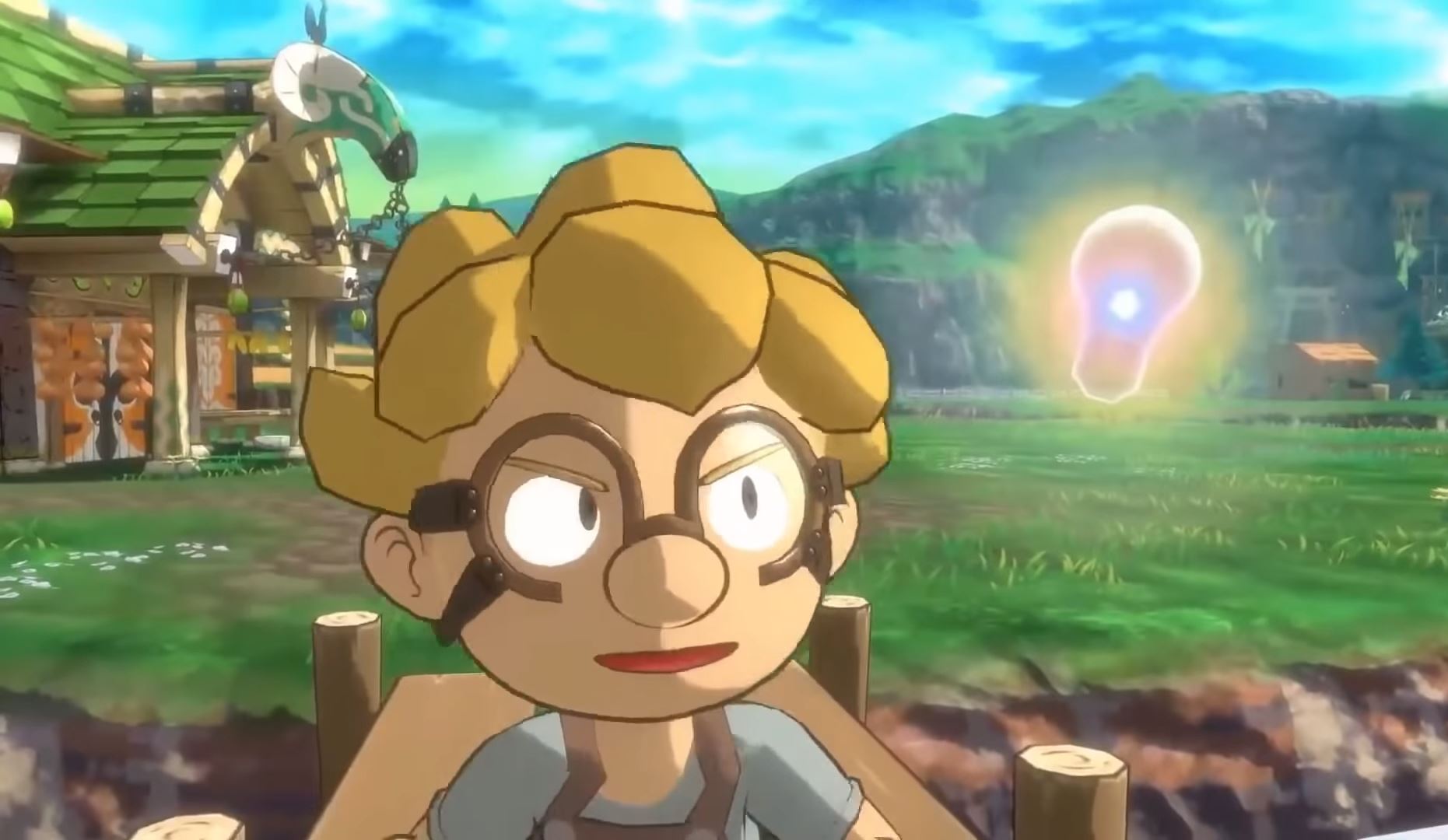 A look at where you can find Xur and what he's selling during the week of September 14 in Destiny 2.

Pokémon developer Game Freak is working on a brand new turn-based RPG called “Town” (working title) with plans to release the game in 2019. During this week’s Nintendo Direct live stream, Game Freak showcased a brief trailer which features some of Town’s gameplay and central story premise.

Proceeding the trailer, a description is shown for the game which reads: “a new story in a village with a secret to hide.” In Town, players need to strategize the best ways to fend off large, attacking monsters. At first glance, the visual aesthetic of Town feels reminiscent of other JRPG games, including the latest Pokemon titles from Game Freak. However, the ways in which players fight back differ from other Game Freak titles.

From the footage shown, a character named Nez – or Nezu – appears to have the ability to use ideas and concepts (depicted as a light bulb) in combat. It’s unclear whether or not this is a special ability you need to unlock, as Nez is also shown to have a standard selection of abilities including “Elude” and “Heavy Punch.” Additionally, players can reportedly summon other townspeople to help battle against monsters.

Outside the new trailer, not much else is known about Town. The game will release next year for Nintendo Switch, and seems like an RPG worth keeping your eye on, especially if you’re a fan of Game Freak. While they’re best known for Pokémon, Game Freak has released other fun titles in the past including Drill Dozer, HarmoKnight, and Pocket Card Jockey, to name just a few.

We’re hoping Town lives up to Game Freak’s pedigree, and are looking forward to learning more about the game in the future. While we wait for more news on Town, what are your thoughts on the game? Are you eager to learn more, or are you more focused on Game Freak’s work on the next generation of Pokémon games? Let us know your thoughts down in the comments below!