How to Fast Travel in Shadow of the Tomb Raider

Learn how and where to fast travel between locations and revisit old areas in Shadow of the Tomb Raider. 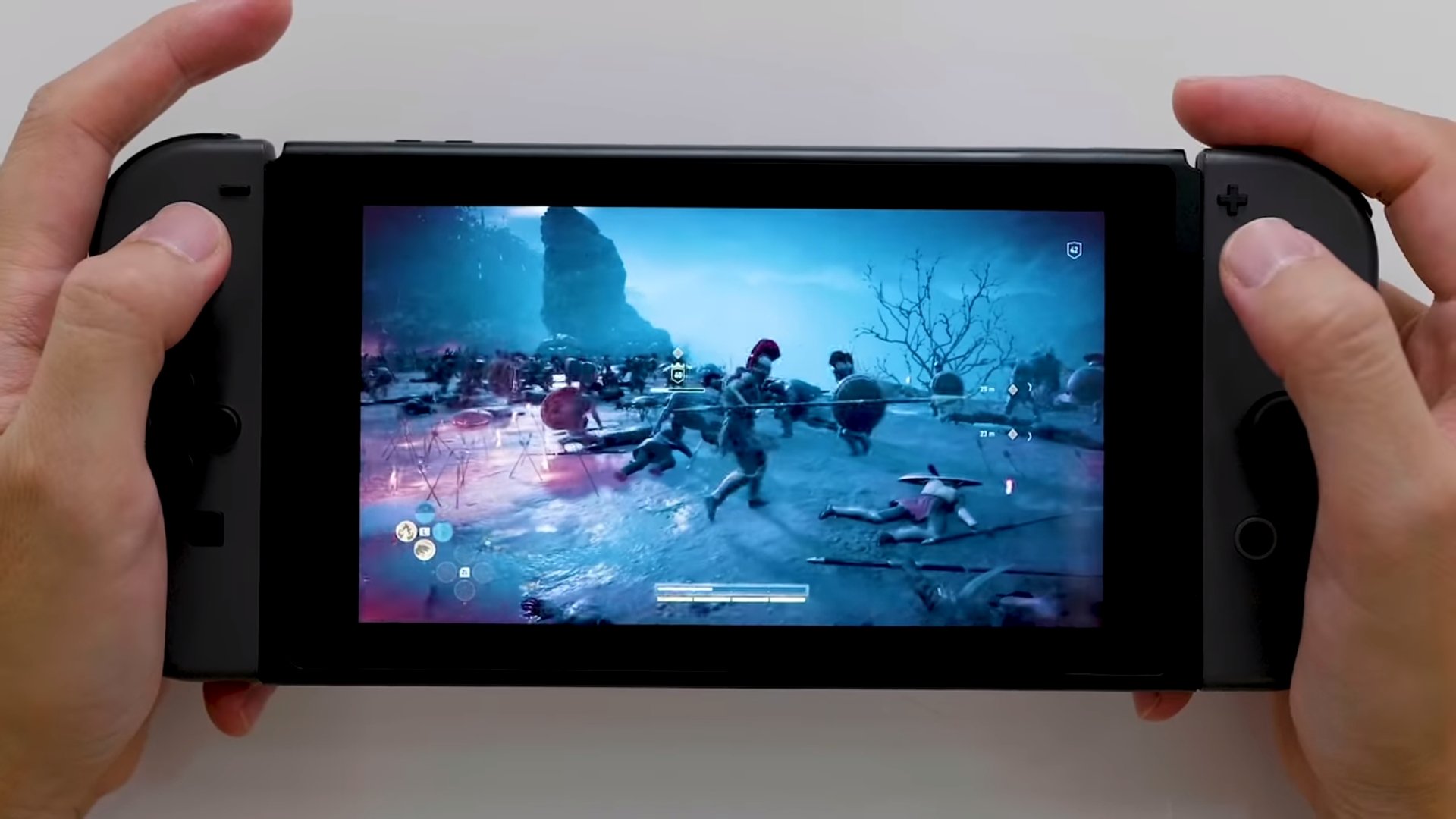 Locally store your data, or else.

Assassin's Creed Odyssey is getting a cloud streaming release in Japan for the Nintendo Switch.

One game you won't have seen in the Western streams for last night's Nintendo Direct was Assassin's Creed Odyssey, and that's no surprise as few would expect Nintendo's hybrid to be capable of running the game. However, across the world in Japan, viewers were given a special announcement of a cloud version of Assassin's Creed that would coming to Switch. Check it out below:

Capcom's Resident Evil 7 ran under a similar system already in Japan, offering players the chance to effectively rent access to the game for 180 days at a price of 2000 yen (roughly $18USD). According to the video above, AC:Odyssey will be priced a little differently, allowing players to rent access for a day at 730 yen (about $7), or buy a full game pass for 8400 yen (roughly $75USD).

Considering Resi 7's Switch Cloud Version never made it to Western shores, there's no reason to expect Odyssey to do so either, but it's still interesting to see Nintendo testing out different methods of delivering high-fidelity games to the Switch market.

Assassin's Creed Odyssey is due to release on Xbox One, PlayStation 4 and PC on October 5.