Find out where to shoot all five Death Whistles for the Whistle in the Dark challenge early on in Shadow of the Tomb Raider. 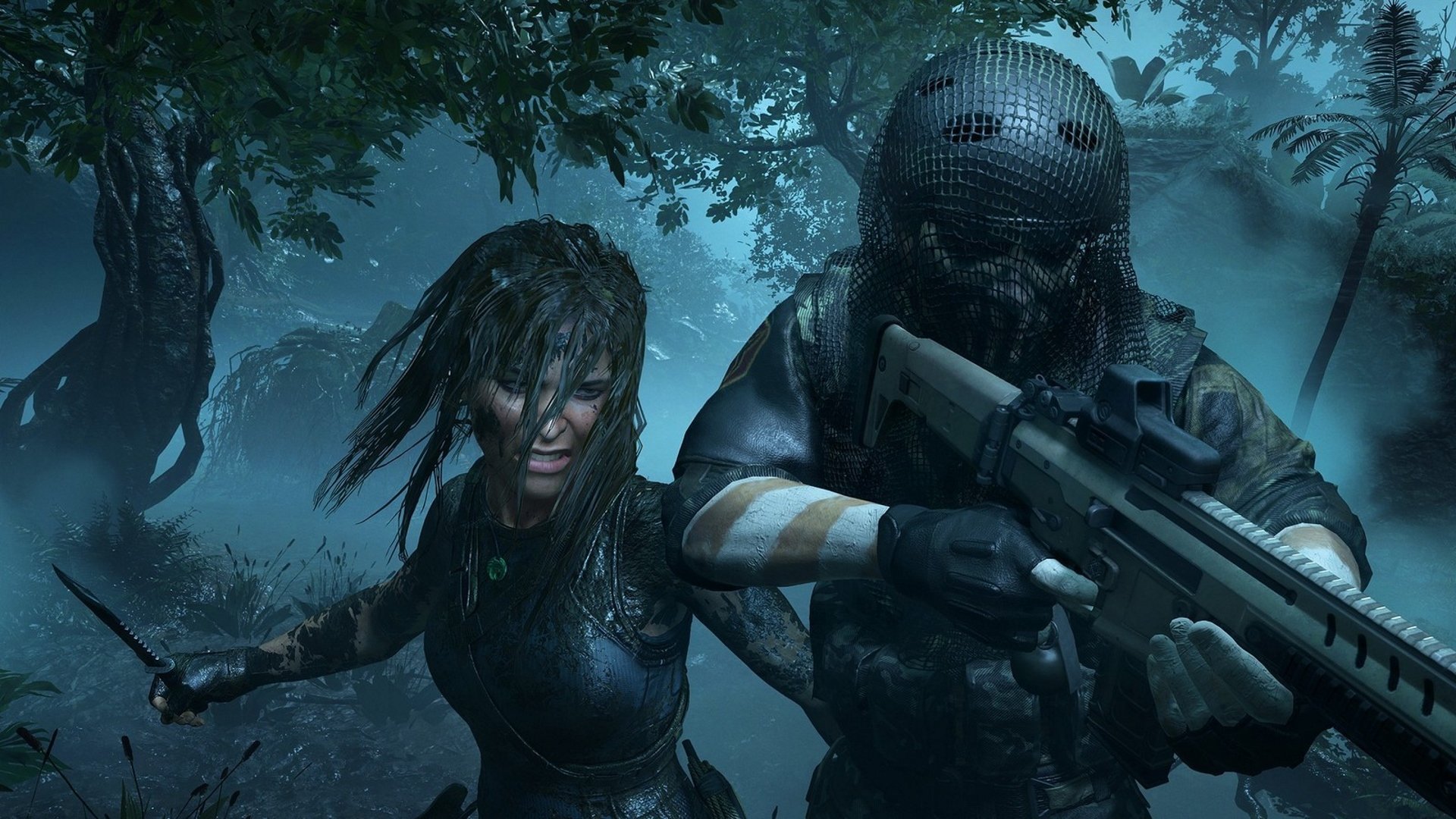 How to change Lara's outfit in Shadow of the Tomb Raider

The heart of the cards.

Lara Croft’s visual design has developed a long way since the angular days of the original Tomb Raider in 1996. The recently released Shadow of the Tomb Raider even goes so far as to let us pick and choose between different outfits and appearances for the stalwart heroine. Shadow offers a number of different outfits to unlock during the game, though you might not immediately realise how to find or change between them. In this article we’ll teach you how to change outfits in Shadow of the Tomb Raider.

How to change Lara’s outfits

You can swap outfits and alter Lara’s appearance in Shadow of the Tomb Raider whenever you reach a base camp location, though you won’t have access to it from the start of the game. You’ll need to reach Peru before you’ll have the chance to play with the customization options. Once you’ve progressed far enough, all you need to do is visit a base campfire and select the inventory panel (the one used to craft new weapons). In the top left corner of the screen you should see a shirt icon that you can swap to using R1/RB on console. This will open the customization tab and allow you to craft new outfits for Lara or equip those you’ve found and made.

In this menu you can combine different parts of outfits as desired to create a uniform for Lara that you’re happy with. As a nice touch, the outfit menu lets you select outfits from Lara’s previous adventures too, even going so far as to include a blocky, polygonal design from classic games like Tomb Raider and Tomb Raider 2.

Where to get more outfits

There are a few outfits in Shadow of the Tomb Raider that aren’t just cosmetic, offering tangible benefits through certain bonuses. Some will offer you XP boosts for earning kills in different styles (stealth, with certain weapons and so forth), while others make Lara harder to detect. There are a couple of different ways to earn this extra gear, which we’ll explain below.

The first is to buy them from merchants, and this is where you’ll find most of the retro outfits.The second way to earn new outfits is by finding blueprints in crypts. Completing certain crypts throughout the game will reward you with blueprints that allow you to craft new gear. Look out for these as you’re exploring to maximize your customization options.

No Tomb Raider game would be complete without a few puzzles too, and we’ve got the guides to help you out with them. Check out our Whistle in the Dark Death Whistle locations guide to get started.