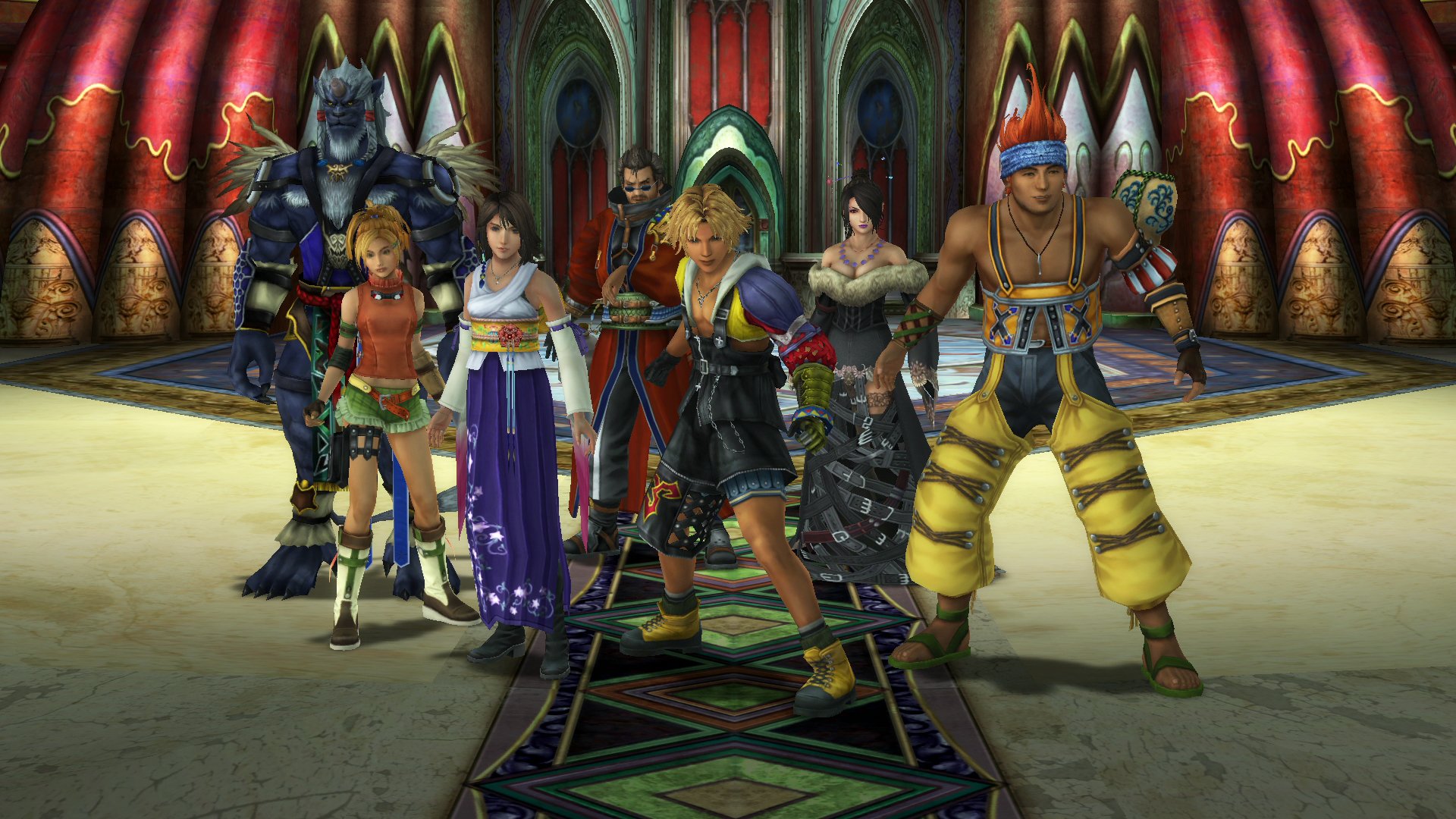 Find out where to shoot all five Death Whistles for the Whistle in the Dark challenge early on in Shadow of the Tomb Raider.

A swathe of Final Fantasy's back catalgoue is being re-released on Nintendo Switch.

Square Enix has come out of the gates swinging, announcing a huge number of old Final Fantasy titles to be ported to Nintendo's hybrid. The games getting a re-release include Final Fantasy 7, 9, 10 and 10-2, as well as the Final Fantasy 15 Pocket Edition HD, Final Fantasy Crystal Chronicles, Final Fantasy 12: The Zodiac Age. The mainline games will all be coming next year, but there are a few spin-off games to enjoy in the last few months of 2018.

Most of these titles have never been released on a Nintendo console before, making this a huge step in Square Enix's investment in the Switch. Those good with numbers may have spotted the surprising omission of Final Fantasy 8, which (according to Twitter user and fellow game journo Alex Donaldson) apparently is caused due to a technical issue at the time of the game's development which resulted in the loss of significant portions of the source work. We could see a Final Fantasy 8 remaster in the future, but it would requite some effort from Square to reproduce parts of the game.

A whole host of legendary FINAL FANTASY titles are being released on #NintendoSwitch over the coming months and into 2019! pic.twitter.com/Y6pLAVx54h

Final Fantasy 15 Pocket Edition HD is available now on the Switch's eShop in the US, but it's not the only spin-off title on the way - here's Nintendo's official blurb:

Which Final Fantasy classic are you most excited to play again? Let us know in the comments below!