And a built-in screenshot mode to admire them. 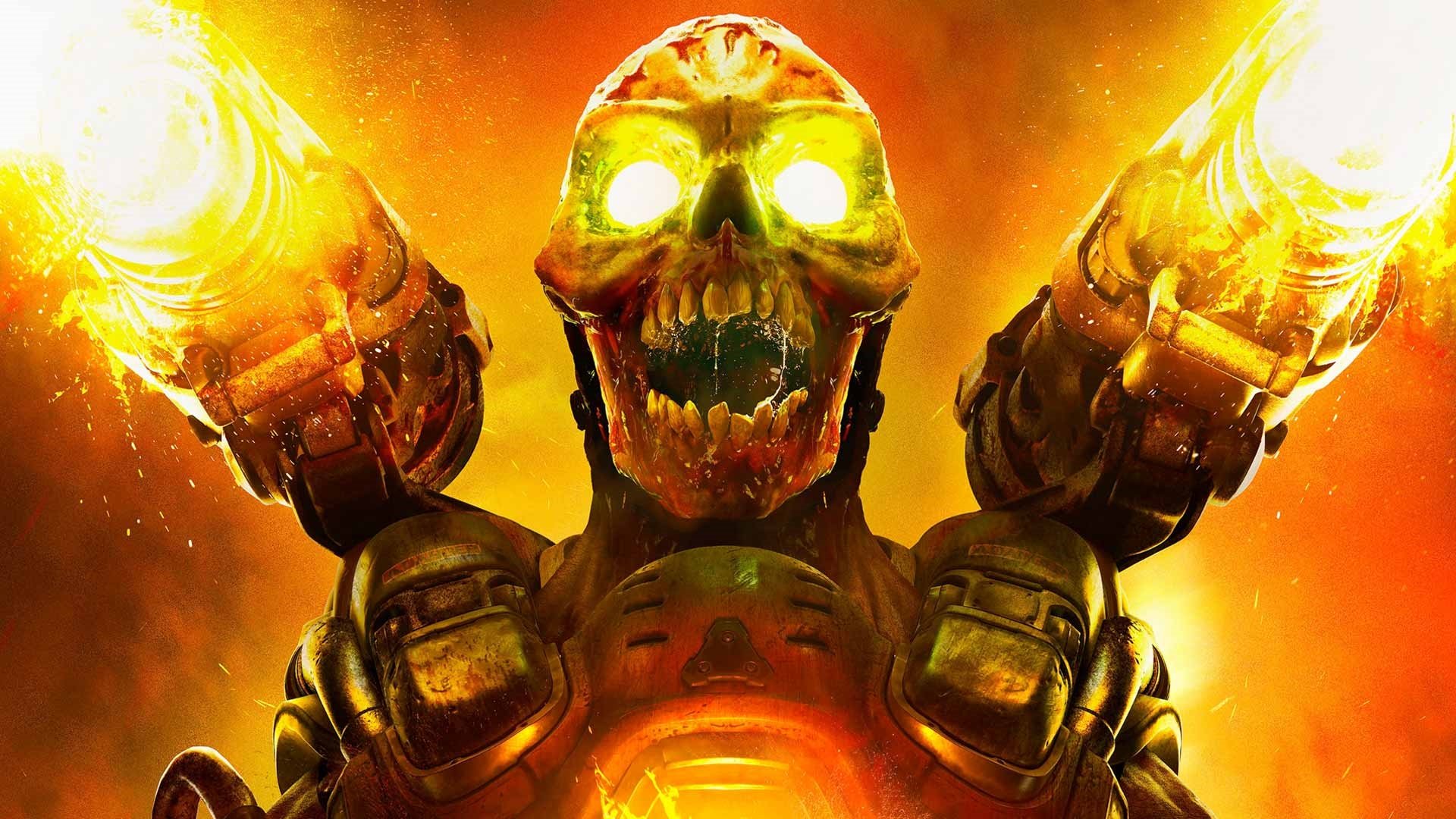 Doom and Wolfenstein 2 are coming to Switch

Catch up on everything you missed during yesterday’s Nintendo Direct.

Bethesda has announced the release of both Wolfenstein 2: The New Colossus and 2016’s DOOM for the Nintendo Switch.

Following the original Skyrim reveal for Switch, Bethesda have doubled down on support for the console with two of the company’s biggest new games. DOOM proved a critical success when it released back in 2016, providing some of the most satisfying combat we’ve ever seen. From the small volume of footage shown, the game’s gorgeous graphics have certainly taken a hit for the port, but when punching demons in the face feels so good, we might not care at all.

Wolfenstein 2 is shaping up to be a fitting sequel to the surprisingly heartfelt Wolfenstein: The New Order and it’s to see Bethesda bringing yet-unreleased AAA titles to the console shows it has faith in it beyond simply porting older titles.

DOOM is set for a winter release, while Wolfenstein 2 is scheduled in 2018.