It's coming next year. 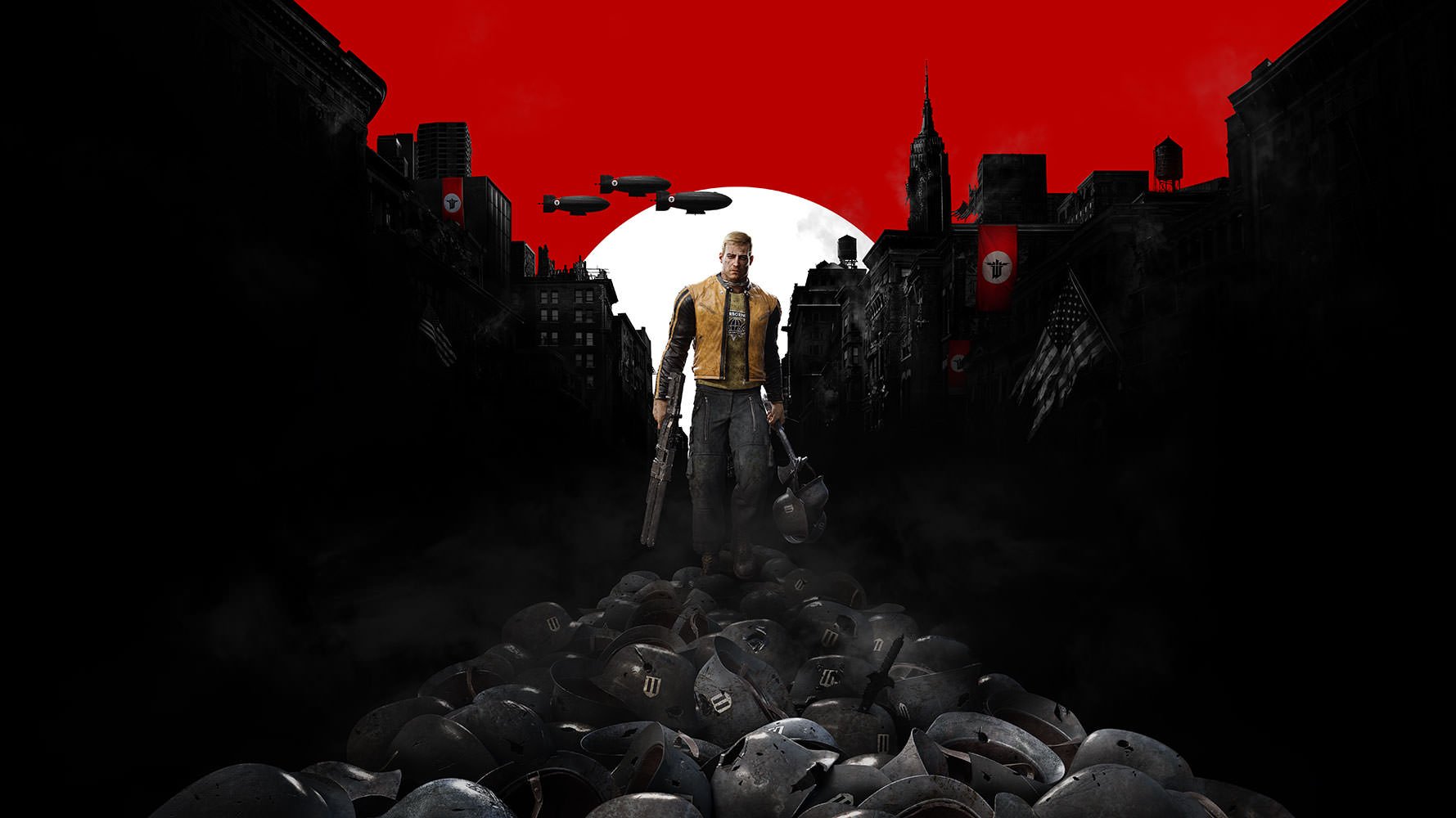 When Bethesda announced Wolfenstein: Youngblood, a co-op spin-off from the acclaimed alternate history FPS series starring two sisters, fans couldn't help but wonder if talk of poor sales for the 2017 sequel The New Colossus meant the end of BJ Blazkowicz, the gruff Nazi-stomping hero who was the center of the franchise since the 1990s.

Thankfully it turns out that BJ will be back, and Bethesda is making plans for a third game in the new series. "Absolutely we’re making a Wolfenstein 3," Pete Hines, Bethesda's vice president of PR and marketing, told UK newspaper Metro. "They said on stage [at E3] that they’re taking a break from the larger story to do this thing. But we all have to see how that ends."

Hines also defended the performance of Wolfenstein: The New Colossus, which received glowing reviews but seemed to vanish at retail. "It did well!" he insists. "Could it have done better? Sure. But…"

There's no word on when the core Wolfenstein saga will continue, but with Youngblood slated for 2019 it seems like it'll be a few years at least until BJ straps on his stomping boots again. Of course, Bethesda has plenty to keep busy with in the meantime, with Fallout 76 imminent, Doom Eternal and Rage 2 set for next year, and the promise of The Elder Scrolls VI and mysterious new franchise Starfield in the far distance.