Here's what you get for your subscription. 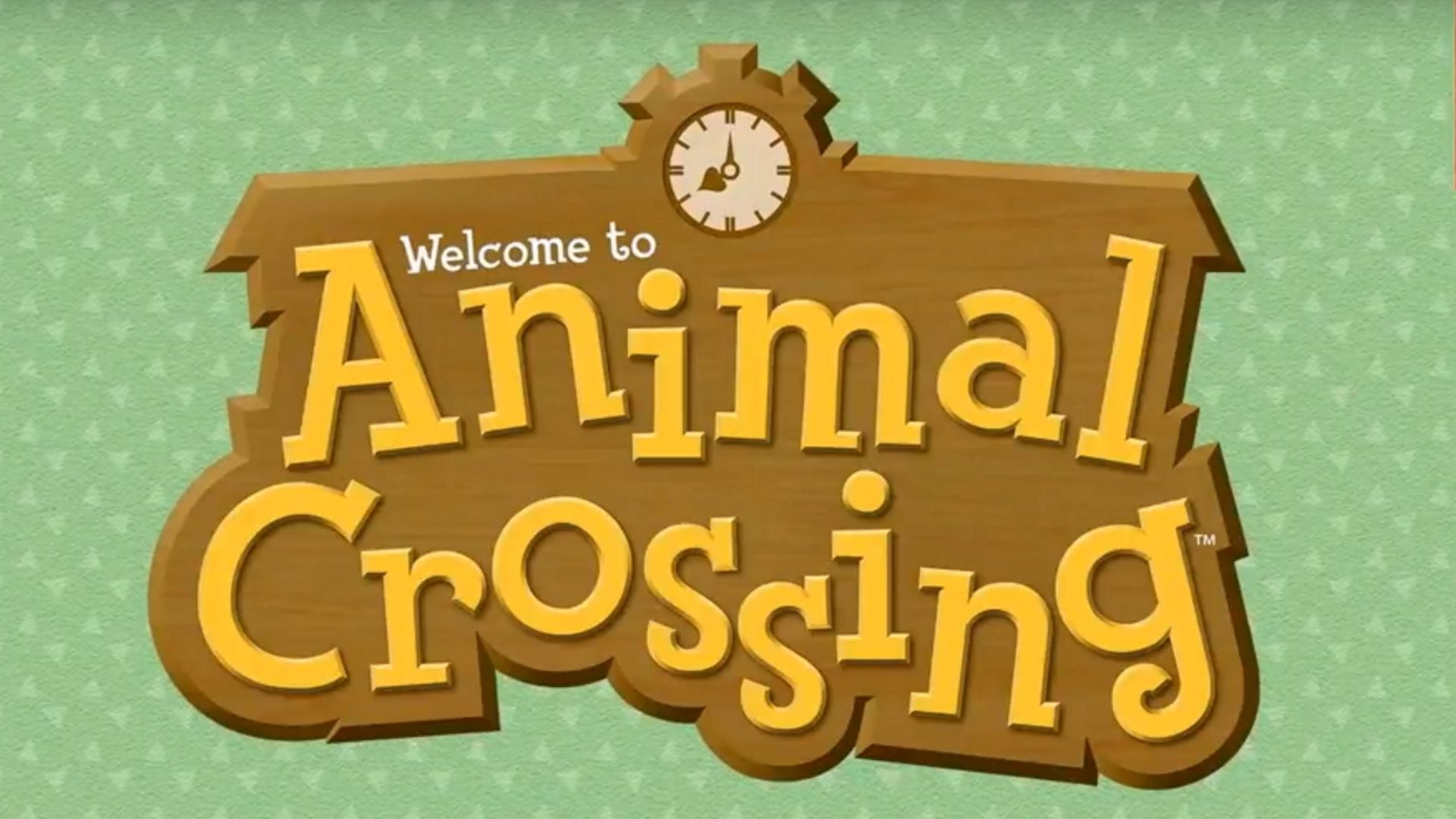 The story of BJ Blazkowicz isn't over yet, folks.

Animal Crossing has been announced for Nintendo Switch at long last.

In what looked set to be the ultimate bait and switch of cruelty for poor Animal Crossing fans, Nintendo began with a classic isometric camera Animal Crossing trailer of Isabelle in her office, only for her then to receive a letter inviting her to join the Smash Ultimate roster. Fortunately for the - by now no doubt distraught - AC fans, this was then followed by Tom Nook announcing the release of a full Animal Crossing title in 2019 for Nintendo Switch.

Sadly we didn't get any information on the game itself, beyond the trailer premise that Tom Nook is preparing a new place for the Smash crew to return to and he needs your help. Somehow we doubt Smash Bros. full cast is coming to stay in Animal Crossing's peaceful village, so we'll have to wait and see what Nintendo's got up their sleeve for this latest title. At the very least Animal Crossing fans can now breathe a sigh of relief following months of pleading for the game and only getting Smash Ultimate directs instead.

Check back with us here at AllGamers in future for more news on Animal Crossing Switch as and when it arrives.