How to unlock Fast Travel in Spider-Man on PS4

Knowing how to unlock Fast Travel is important, especially when it comes to completing objectives in Spider-Man on PS4. 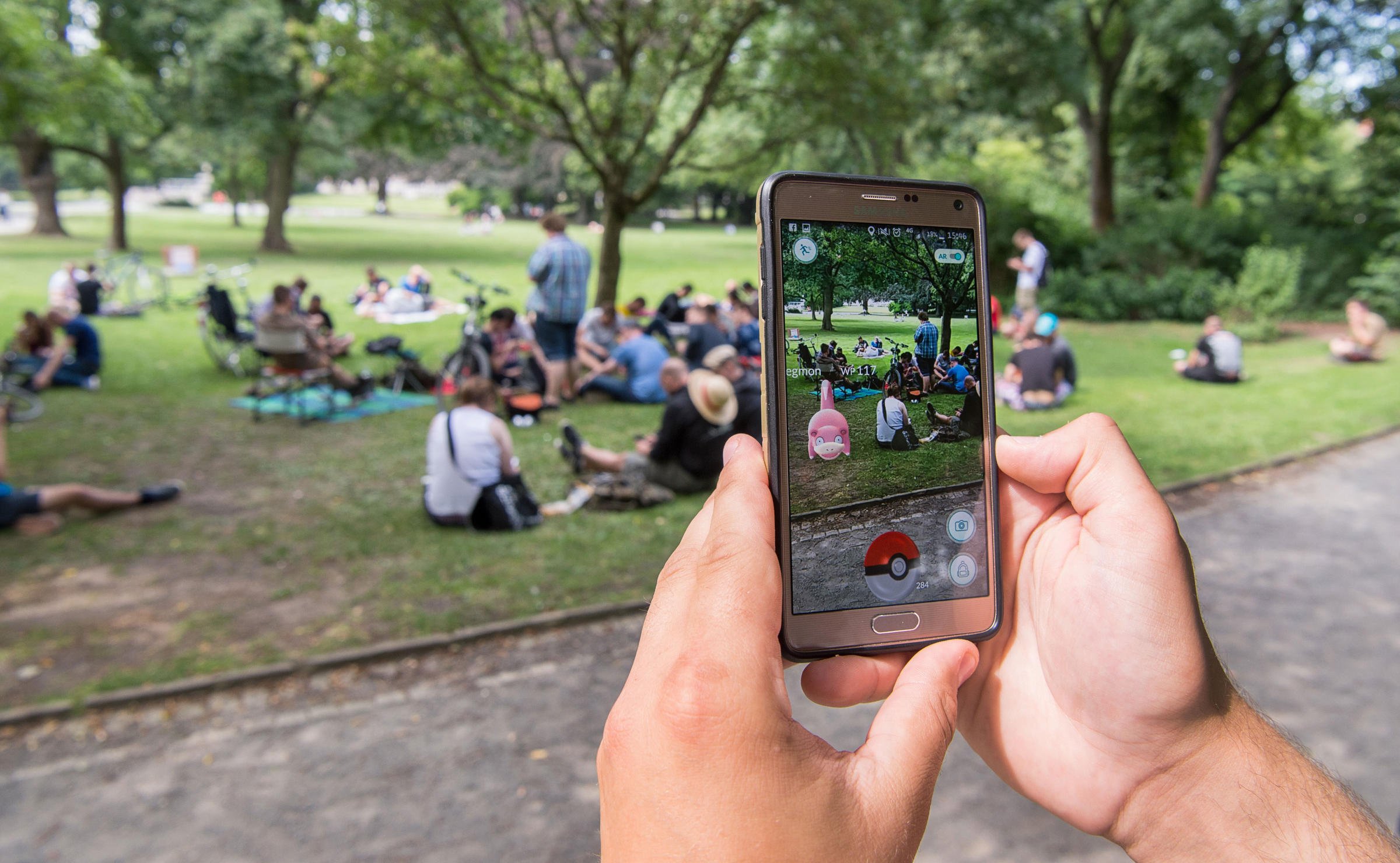 With a co-op Luigi's Mansion releasing this year on 3DS!

In an interesting new announcement, Niantic unveiled plans to launch a PokéStop nomination beta. Through this beta, players Level 40 and above can sign up to help Niantic re-populate Pokémon GO with new PokéStop locations. To do this, players can “nominate” a location in their area by submitting photographs and descriptions. Then, that nominated location is put up for review via the Ingress Operation Portal Recon (OPR) project.

The criteria for what can and cannot become a PokéStop is detailed in the Pokémon GO Help Center. Interestingly, it’s not specified whether or not business and restaurants qualify or not. Of course, most of these will likely end up being excluded should they receive a nomination. This is because, when Pokémon GO first released, many businesses opted to have Niantic remove them as PokéStops.

While PokéStops can help increase business traffic, it’s also understandable that some owners wish to distance themselves from the Pokémon GO craze.

Previously, Pokémon GO’s in-game locations and maps were populated through Niantic’s other AR mobile release, Ingress. Over time, the game’s PokéStops were whittled down to Starbucks (who partnered with Niantic), parks, tourist spots, and other offbeat areas. In some cities, the end result was a dramatic shortage of available PokéStops, making item acquisition a real pain.

It also makes the new Gift system unbalanced to players wishing to give unique, fun glimpses into their hometown. For example, most of the PokéStops located in our area comprised of old buildings like churches, libraries, and train stations. While this is fine for the most part, there’s a certain dullness to these types of PokéStops, especially when sending Gifts to long-distance friends. Sadly, we’re just under the Level 40 mark in Pokémon GO, so we’ll be unable to participate in the PokéStop nomination beta.

According to Niantic, the first PokéStop nomination beta will begin in South Korea and Brazil. Based on how the tests go in these two areas, Niantic will hopefully proceed to roll out PokéStop nomination betas worldwide. What do you think of Niantic’s plans to let players nominate new PokéStops? Are there any spots in your area that you think would make good PokéStops? Let us know down in the comments below!