When can you watch the rescheduled Nintendo Direct stream?

It's today - set your reminders! 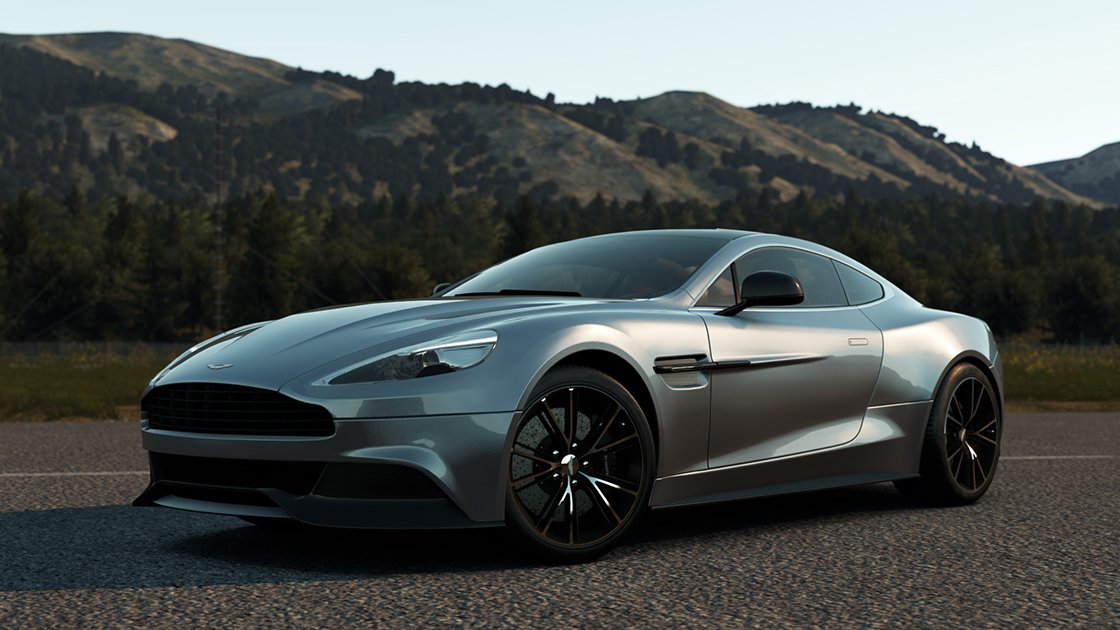 Toy-Con 03 brings triple the fun with an open world adventure to boot.

Microsoft is hitting the news pump hard as it gears up for the launch of Forza Horizon 4 on October 2. The latest revelation to pour out is that the game will be getting a stylish secret agent twist in the form of a Best of Bond DLC car pack, featuring iconic vehicles from 007's cinema career.

The cars included are:

Fans can also inspect these cars up close in the Forzavista viewing mode, where certain movie gadgets - such as the revolving license plate on the '64 Aston Martin - will be available to play with. The '77 Lotus Esprit will also have an optional body kit to recreate its famous underwater mode from The Spy Who Loved Me. On top of all that, there will also be three Bond outfits and six "Quick Chat" phrases for use in the game.

It's all very appropriate, given that Forza Horizon 4 is the first in the series to take place in Britain.

Forza Horizon 4 is out on October 2 for Xbox One and PC.