How to get a Ray Gun in Call of Duty: Black Ops 4 Blackout

Once exclusive to Zombies, players can now grab a Ray Gun as a drop in Black Ops 4's Blackout mode. 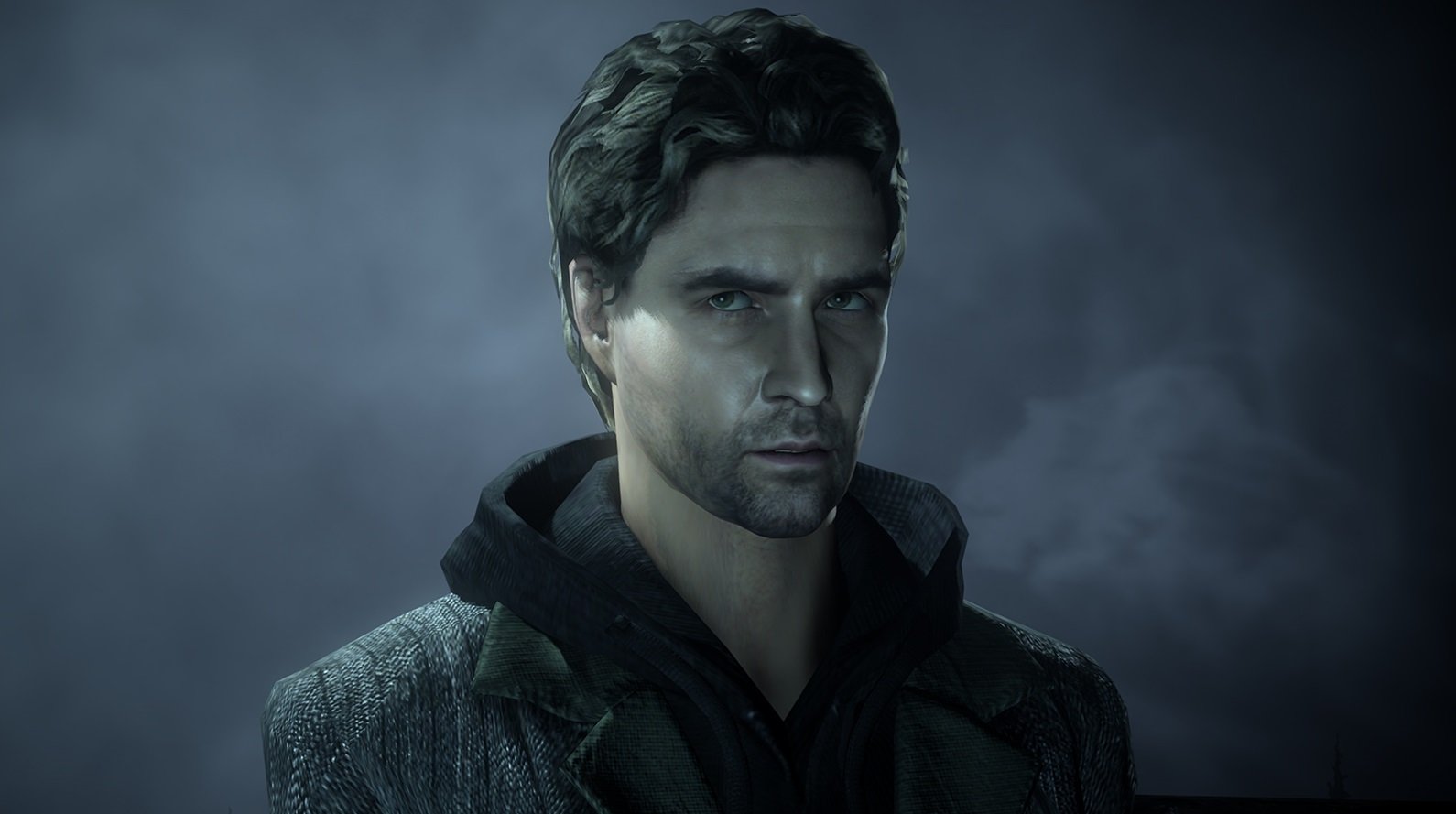 A closer look at the new XS, XS Max, and XR.

The latest game to get the TV adaptation treatment is Alan Wake, Remedy Entertainment’s hit atmospheric horror game from 2010. Remedy announced on Twitter that they are partnering with Contradiction Films on the adaptation, with creator Sam Lake serving as executive producer, and Peter Calloway at the helm. Addressing the upcoming adaptation, Tomas Harlan from Contradiction told Variety:

“Alan Wake was basically a TV series that was put into a game. That was Sam [Lake’s] vision. It was influenced by The Twilight Zone, Secret Window, Hitchcock, Northern Exposure, a lot of U.S. television. We plan to work closely with Sam on this show. Sam is a huge part of this. This is his baby.”

No information has been revealed as to where the adaptation will live (like The Witcher adaptation on Netflix for example), whether it will be animated or live action, and who will star as the titular Alan Wake. In the PC and Xbox 360 release, Matthew Porretta served as the voice actor for Alan Wake.

We're really excited to work with Contradiction Films and have @PeteCalloway on board for developing the Alan Wake TV series. It's early days yet, but... Sam's already brainstorming. https://t.co/ttxnn4q8ns pic.twitter.com/6EdFpMIcgE

The game follows Alan Wake as he travel to the mountain town of Bright Falls with his wife Alice. While there, creepy things begin happening, all while Alan attempts to address his writer’s block. We can’t go into more detail without spoiling the plot, but to us, it felt a lot like playing through one of Stephen King’s novels.

In fact, one of the influences noted in the quote above, Secret Window, is based off the novella Secret Window, Secret Garden in Stephen King’s anthology, Four Past Midnight. It’ll be interesting to see how the Alan Wake TV adaptation plays out. While we wait for more information to be released, what do you think of the news that Alan Wake is getting a TV adaptation? Who do you think should play Alan Wake? Let us know down in the comments below!