Where to get Prime Engrams in Destiny 2: Forsaken

Prime Engrams can help increase the Level of your Guardian in Destiny 2: Forsaken. 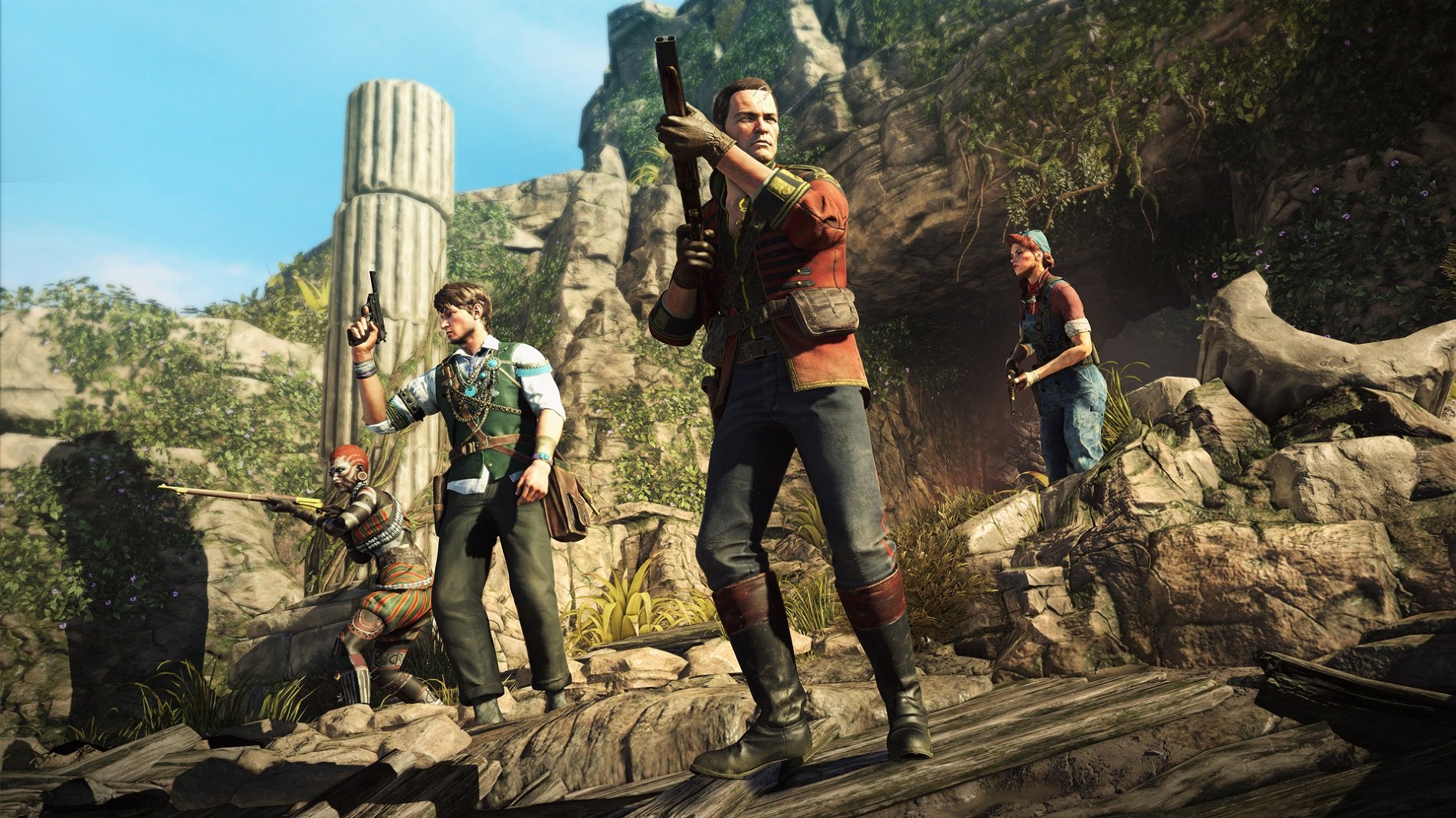 Learn how to get your first bow in Destiny 2: Forsaken, as well as what it takes to earn the Exotic Trinity Ghoul Compound Bow.

Using this amulet, he can tap in to special “electric” powers, making him a fun addition to Strange Brigade’s current character roster as a whole. Patrick “Bash” Conaghan is available through the Texas Cowboy Character Pack DLC which is priced at $6.99 and can be purchased for all platforms including Xbox One, PlayStation 4, and PC.

Not interesting in whipping out your credit card? No worries, as several new maps and levels have been made available entirely for free! Among these are three new Score Attack levels which serve as follow-ups to Hidden Valley, Harbin’s Digsite, and Tunnels of Wadjet. Meanwhile, a new Palace map was added to Horde Mode.

Wondering what to expect from Strange Brigade over the next few months? Rebellion has you covered, as they released information outlining content plans (both free and for the game’s Season Pass) starting in October and November. For October, players can expect a new campaign mission called “The Thrice-Damned 2: The Sunken Kingdom.”

For free, players are getting two new levels for Score Attack (Cut-Throat Caverns II, Forsaken City II), and a new Horde map called Chamber. In November, Season Pass owners will get another new campaign mission, “The Thrice-Damned 3: Pyramid of Bes.” Like October, a new character expansion pack will also be released.

Included in the Maharani Huntress Character Expansion Pack are:

For free, two new levels are being added to Score Attack in November (Great Pyramid II, Afterlife II), plus the Void map for Horde. As you can tell, there’s plenty to look forward to in Strange Brigade. What are you most looking forward to? New characters, levels, or maps? Let us know down in the comments below!

For more on Strange Brigade, be sure to check out some of our previous guides including all Blue Jar locations in Harbin’s Dig Site, whether or not you can play Strange Brigade in split-screen co-op, and all Blue Cat statues in the Tunnels of Wadjet level.