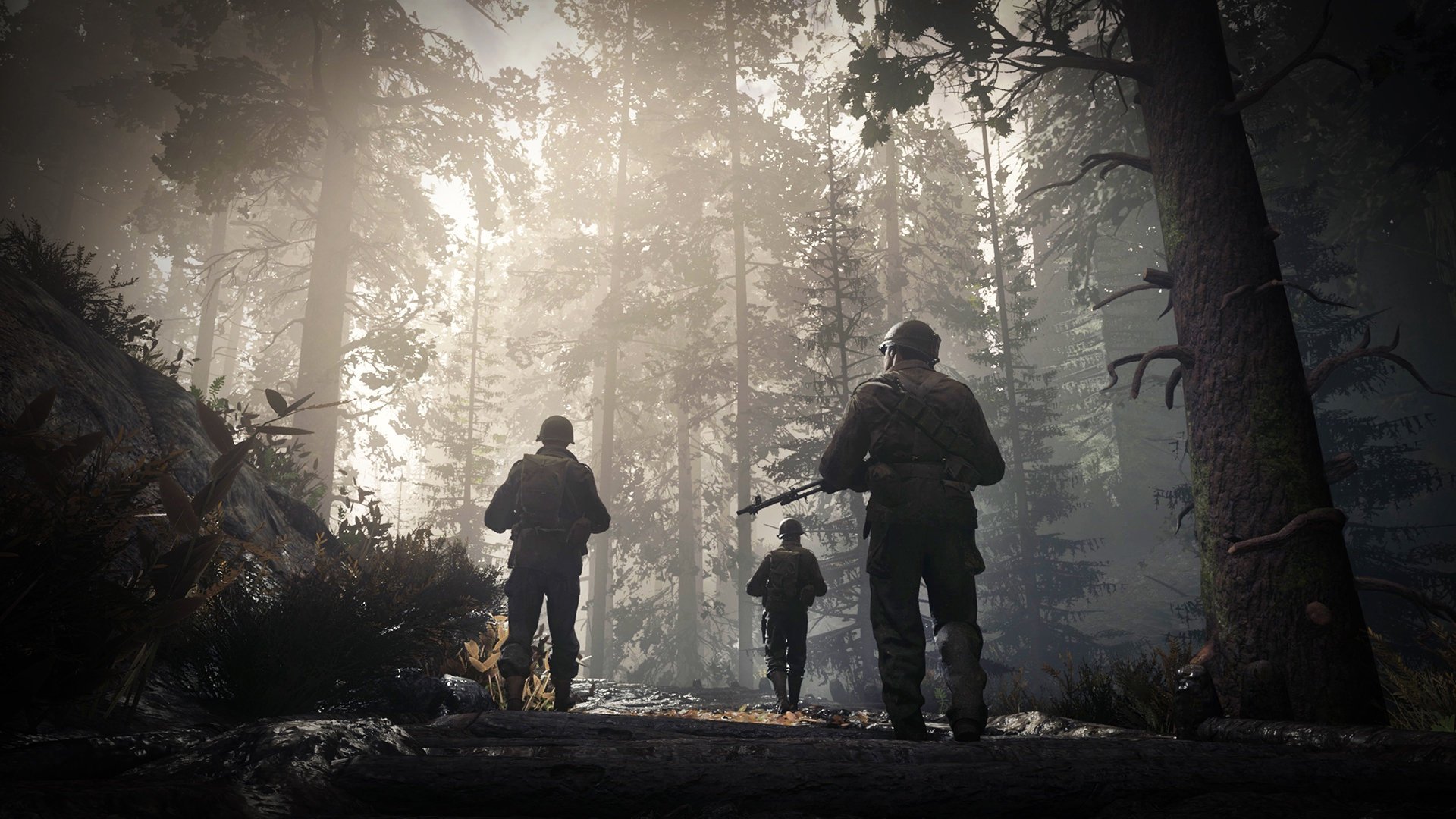 Get 40% off games and gear in Rockstar's Black Friday sale

Sledgehammer Games has shared a bunch of intel on forthcoming updates to Call of Duty: WWII, including its Winter Siege event, Ranked Play and a patch landing next week.

The developer also revealed that its extended double XP weekend to mark Thanksgiving has gone live a day early, so you can gain twice the experience from now until Monday.

Winter Siege will be the first seasonal event for COD WW2, and while some details have yet to be announced, we know that it will start on Friday, December 8 and run until early January, and we've been told to expect a special winter version of Carentan, in which everyone's favorite classic multiplayer map is blanketed in snow.

Meanwhile, Season 1 of Ranked Play launches on console next Friday, December 1. There's no word on when the action spreads to PC, but PC players will get a new emblem editor on December 8 with some PC-specific features.

Finally, there's a patch set to hit next week featuring a bunch of bug fixes and other tweaks to resolve issues with the UI, map exploits, connectivity, smoke grenades and parties. The patch also includes a recoil increase for the BAR and less flinch reduction when using the "Primed" Basic Training.

Sledgehammer is currently looking at reduced flinch over all weapon primaries, but we'll be told how that's going in a separate update once the team is ready. We can also expect more on Winter Siege in the weeks ahead.

In case you missed it, COD Points went live in Call of Duty: WW2 this week, so if you get bored of all the turkey today you could always go buy some Rare Supply Drops.