Where to find Wanted: Combustor Valus in Destiny 2: Forsaken

Learn where and how to take on Combustor Valus in this week's Wanted Spider bounty, 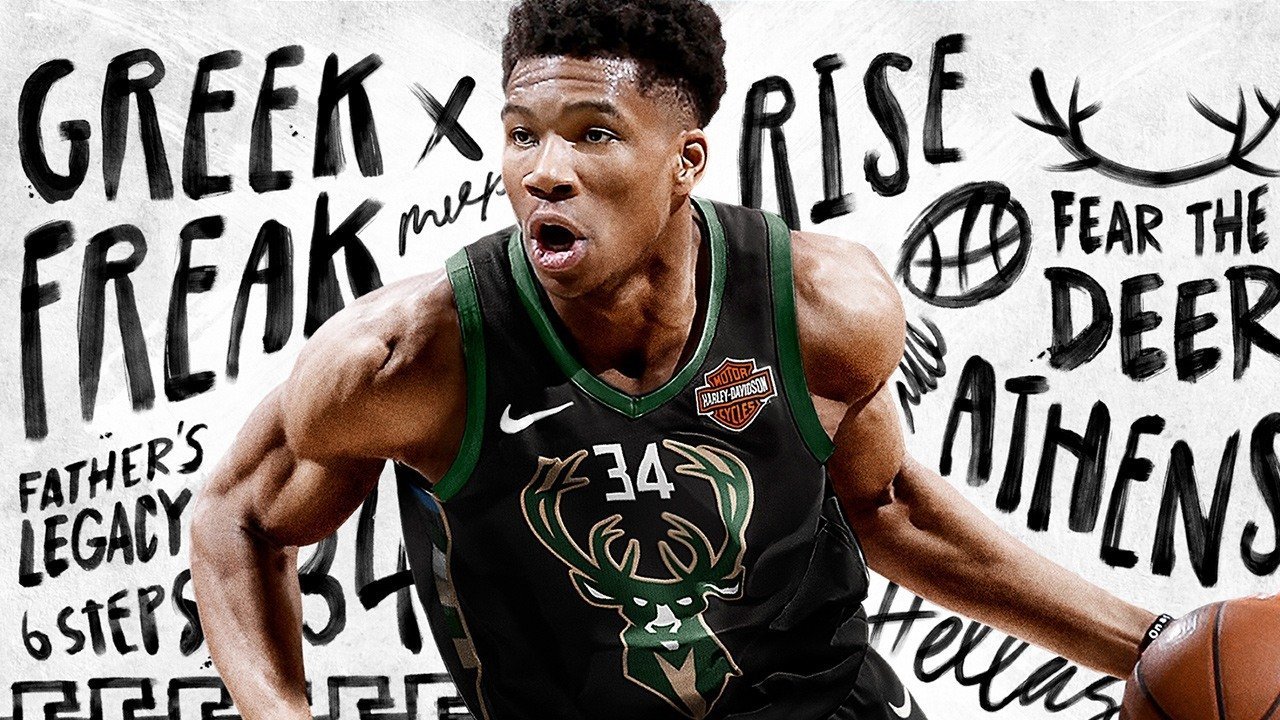 NBA 2K19 includes a retro arcade throwback to the 2008 Celtics

The NEOGEO Mini is now available to order in the US

40 arcade classics in the palm of your hand.

NBA 2K19's MyCareer mode includes an arcade throwback to the classic Celtics of 2008.

The NBA 2K games are no strangers to fourth wall breaking scenes in which the players sit down to play their own copies of the game, but the latest title in the series includes a particularly nice retro-styled scene.

The early stages of the MyCareer story take place in the chinese leagues, and while taking a break from the game, you and a buddy drop into an arcade in Shanghai. Inside the two of you discover an old school NBA 2K arcade and, naturally, sit down for a game. It's worth noting that NBA has never been an arcade game, but that doesn't stop developer Visual Concepts from having some fun with the idea.

Rather than a simple cutscene, you're then transported into a fittingly arcadey game of basketball, complete with retro visuals and featuring some legends from back in the day. As well as the Boston Celtics (who dominated their 2007-2008 season with a match record of 66–16), star chinese player Yao Ming also makes an appearance on the Houston Rockets, proving just as powerful as ever.

It's a lovely nod to some real world legends of the series that's handled in an incredibly entertaining way. It's also an impressive effort to go to for what amounts to just a few minutes of the games story. According to USGamer, Visual Concepts were able to create the retro effect simply by applying a few filters to the game, as well as removing a few features. this recreated the look and feel of NBA titles from the late 2000s and the 360/PS3 era. Who knows, maybe if we're lucky then Visual Concepts will unlock the arcade mode as a full time feature in the game!

NBA 2K19 is available now on Xbox One, PlayStation 4, Nintendo Switch and PC.