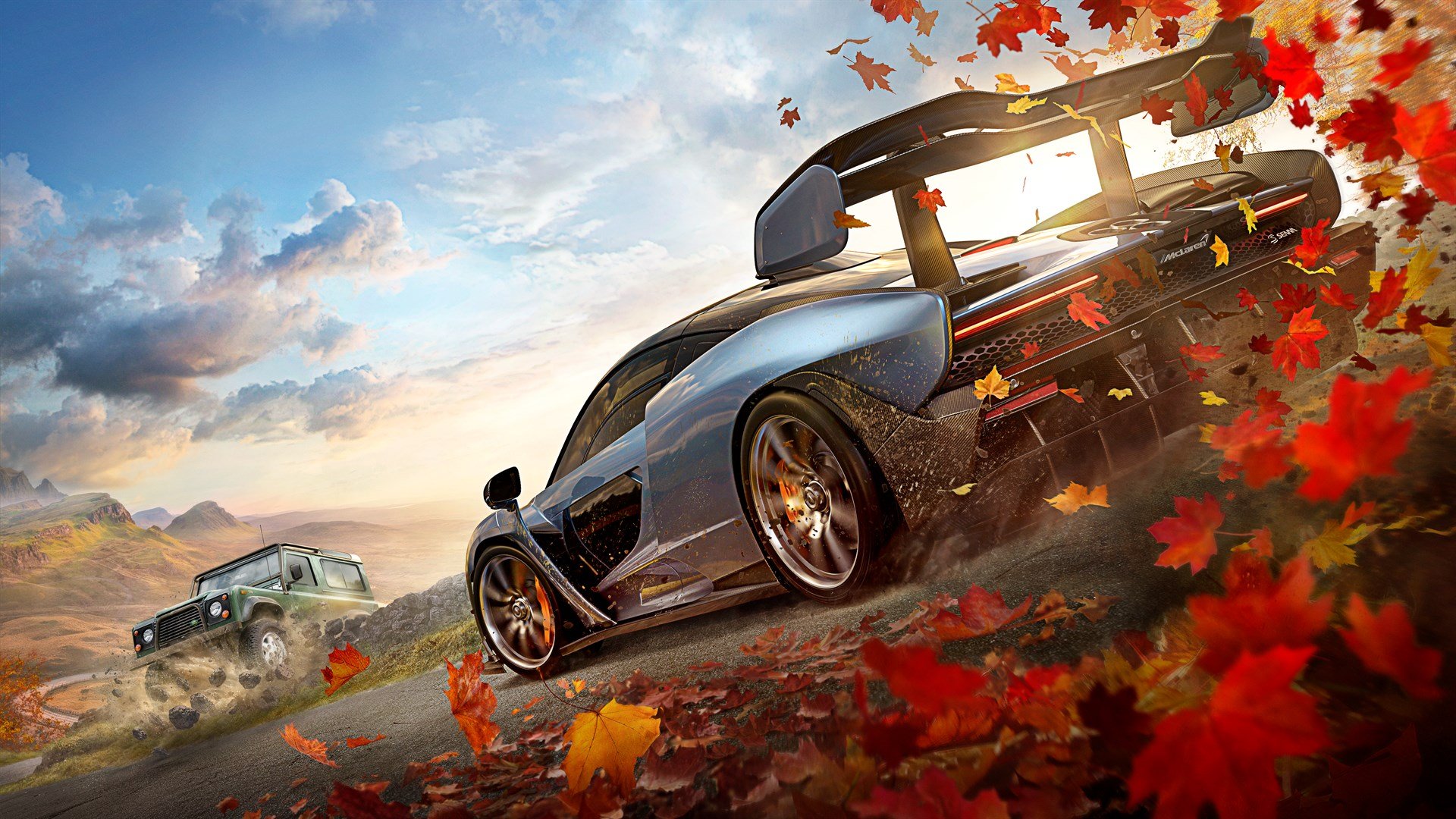 Forza Horizon 4 demo is out today

Where to find Wanted: Combustor Valus in Destiny 2: Forsaken

Learn where and how to take on Combustor Valus in this week's Wanted Spider bounty,

You'll be able to take Microsoft's new racing game, Forza Horizon 4, for a test drive from today as a demo version of the game has popped up on the publisher's digital store.

The game's biggest selling point is the use of dynamic seasons which will be consistent for all players in the game's shared world. In other words, it'll be winter for everyone at the same time, and this will open up new race routes in the speedy sandbox.

Forza Horizon 4 is set in Britain this time, puting developer Playground Games on home turf. They're based in Royal Leamington Spa which is basically the most British name ever.

Forza Horizon 4 launches on October 2 for Xbox One and PC.