All Fallen Devices in Destiny 2: Forsaken

A look at where you can find all Fallen Devices in Destiny 2: Forsaken. 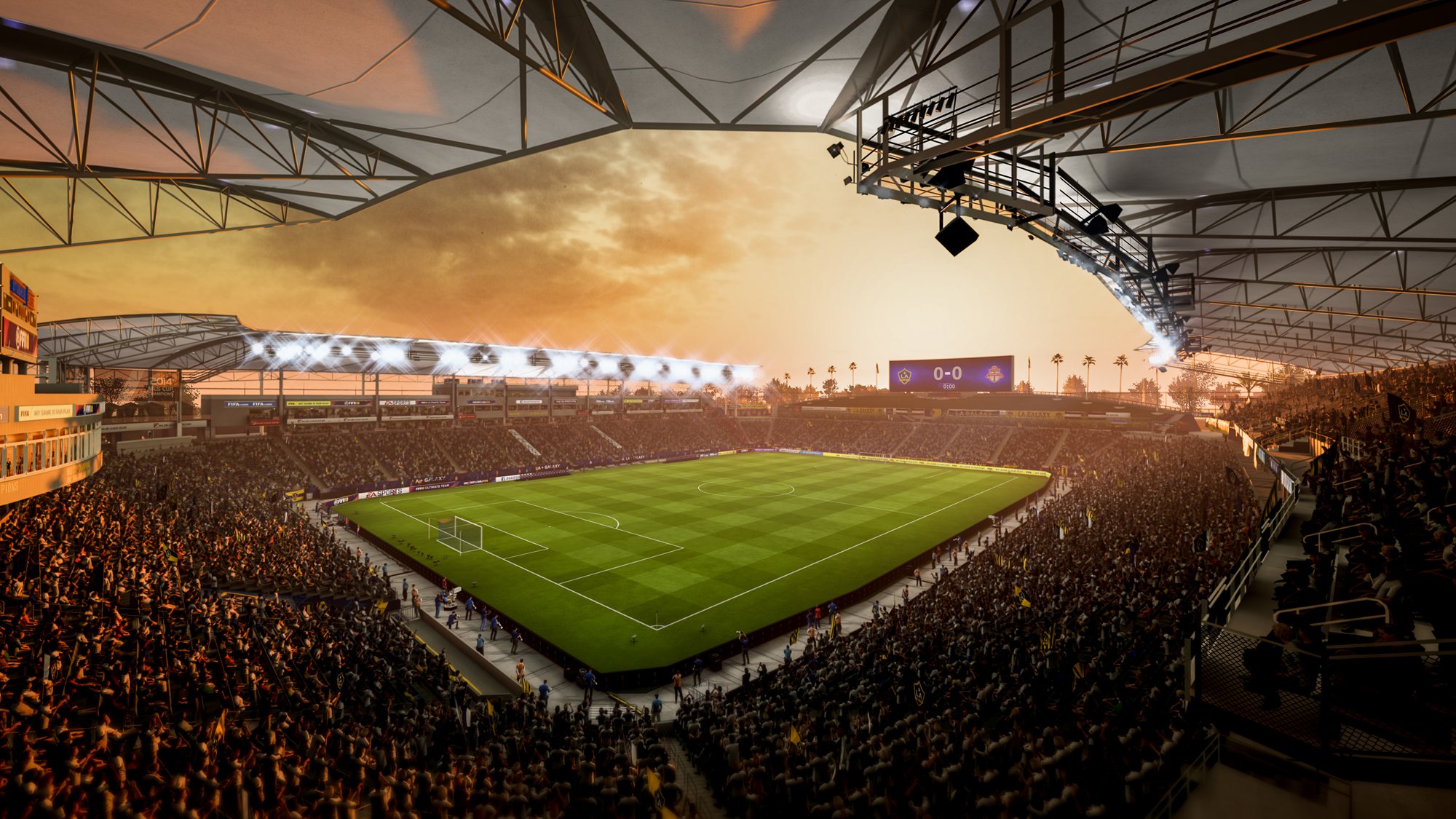 Forza Horizon 4 demo is out today

Get your motor running.

According to reports from Eurogamer and IGN, Electronic Arts is currently being investigated by the Belgian government regarding the legality of FIFA 18’s loot boxes. Earlier this year, Belgium announced plans to crack down on loot boxes in video games, making many of them illegal due to the fact that according to Belgian law, they constitute a form of gambling.

EA was then informed that they’d need to modify the Ultimate Team Packs (loot boxes) in games like FIFA 18. This didn’t happen, hence the criminal investigation now in place. The reason why EA failed to make these modifications is currently up for debate, with IGN citing EA’s failure to view loot boxes in FIFA 18 as gambling.

In an investor call last May, EA CEO Andrew Wilson explained: “EA is always thinking about its players and how to deliver these types of experiences in a transparent, fun, fair, and balanced way. We don’t believe that FIFA Ultimate Team or loot boxes are gambling. Firstly, players always receive a specified number of items in each FUT pack, and secondly, we don’t provide or authorize any way to cash out or sell items or virtual currency for real money.”

He went on to note that EA is working with industry associations globally, and with “regulators in various jurisdictions and territories.” While EA may not view Ultimate Team Packs as a form of gambling, Belgium certainly does, and therein lies the problem. It stands to reason that EA could leave FIFA 18’s Ultimate Team Packs alone in places like the United States and Kingdom, but update and remove them in countries like Belgium.

Furthermore, the Belgian Gaming Commission has been transparent when it comes to their views on loot boxes. They’ve requested that loot boxes in games like FIFA 18 reveal their drop rates, and have clear labels denoting them as forms of gambling. Anyone who fails to comply with these terms risks facing legal action in Belgium, as EA is now experiencing.

Depending on the outcome, it’s possible that other countries will begin to take additional action on loot boxes (whether for or against them). In the meantime, what do you think of the news that EA is now facing a criminal investigation in Belgium regarding FIFA 18’s loot boxes? Do you think EA is correct in stating that they’re not gambling, or do you think the Belgian Gaming Commission has grounds to penalize EA? Let us know your thoughts down in the comments below!