How to get the Chaperone Exotic Shotgun in Destiny 2: Forsaken

Learn how to get the slug-firing Exotic Chaperone Shotgun that's new in Destiny 2: Forsaken. 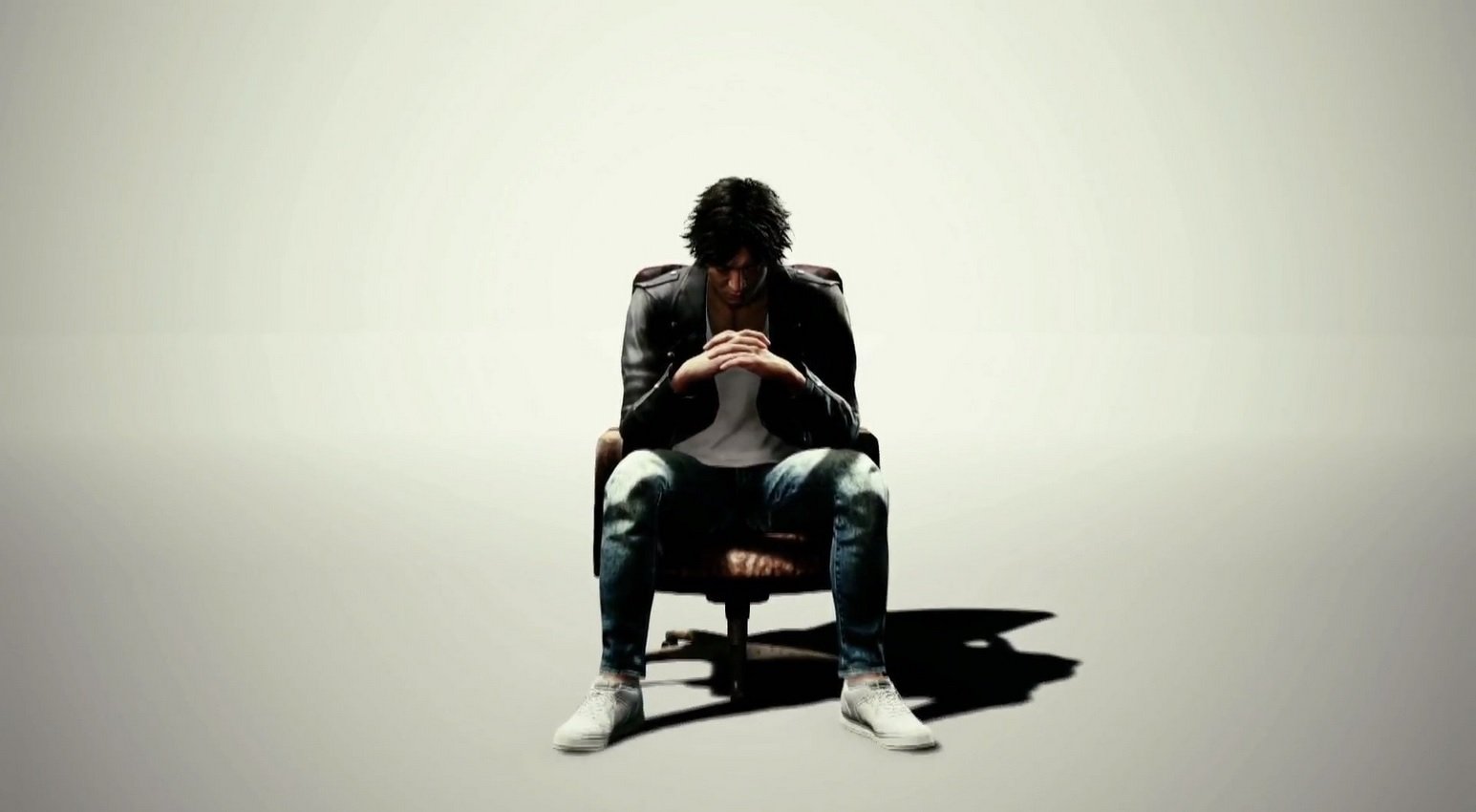 Judge Eyes is the mysterious new game from the Yakuza team

As promised at the end of August, Yakuza creator Toshihiro Nagoshi has unveiled his new game as part of the PlayStation Lineup Tour.

That's Japanese actor Takuya Kimura as Takayuki Yagami, an attorney investigating a gruesome murder spree which appears to be connected to a case from his past. Sega is describing the game as a "courtroom thriller" but that doesn't really do justice to what's on display in this Japanese gameplay trailer.

The game certainly feels like a natural extension of Yakuza's bizarre urban crime fantasy, which may come as a disappointment given the word from the Yakuza team was that this would be something completely new. But let's dig into what we can see in action.

The opening of the trailer sees you surveying a street, identifying a suspect based on their physical features. There's some stealth based tailing, folllowed by a quicktime event chase sequence, which ends with some glowing-fist martial arts beatdown action, just in case you were worried Nagoshi had come down to earth for this story.

Following that, there's some more detective work and a suggestion that disguising yourself may play a large part in your investigative technique. Snapping photos of evidence, either with your phone or a remote drone, is also shown. And then, of course, there's a...VR race? A man in a pineapple costume? Pinball? Explosions and skateboarding? It's very definitely a Nagoshi game.

Judge Eyes is pretty much completed by all accounts, since Sega publishes it in Japan on December 13 and appears to be PlayStation 4 exclusive. The date for the western release is just listed as 2019.