Where to get Backpack Tokens in Spider-Man on PS4

Backpack Tokens can be used to purchase new suits and upgrades in Spider-Man on PS4. 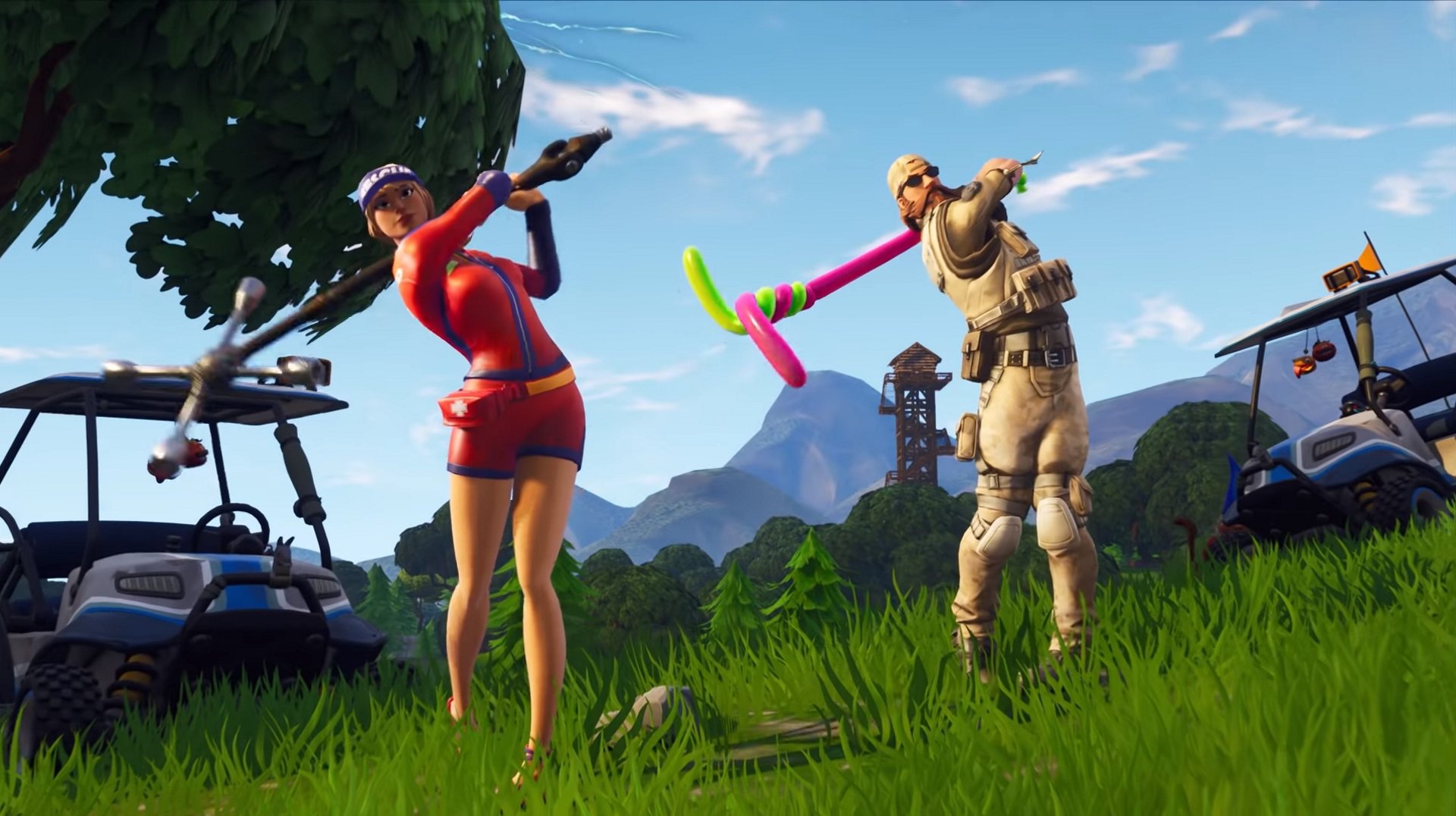 Where to search between a covered bridge, waterfall, and the 9th green in Fortnite

Spider-Man on PS4 is getting a New Game+ mode

Where search between a covered bridge, waterfall, and the 9th green

Yes, the 9th green in the clue points directly towards Lazy Links in the north end of Fortnite’s island. The 9th green is on the east side of the course, so the next step is identifying a waterfall and covered bridge nearby. Thankfully you won’t need to look far, as the final location is just to the northeast of Lazy Links itself. Looking directly east on the map you can see the covered bridge we’re after, which itself crosses a river leading to the waterfall we want on the northen coastline.

Finding a central point between the three locations mentioned leads us to a small patch of ground near to a tiny, one-by-one hut. You should find it in the western edge of grid reference G-2 Look for the off-colored patch of ground here and you’ll know you’re in the right place. If you’ve got the Season 5 Battle Pass then the Star should pop up out of the grassy dirt when you’re nearby, letting you snatch up a nice and easy 10 stars.

Week 10 is the final chance to round out your Season 5 Battle Pass challenges, so make sure you’ve finished off any of the tasks you missed from the previous weeks! Just in case they slipped you by at the time, here’s all ring of fire locations in Fortnite, and also where to find the location from last week’s Shifty Shafts Treasure Map. Next up is a brand new Season and a whole new run of Battle Pass challenges to complete. Bring it on we say!