Getting ready for battle in Honkai Impact 3rd 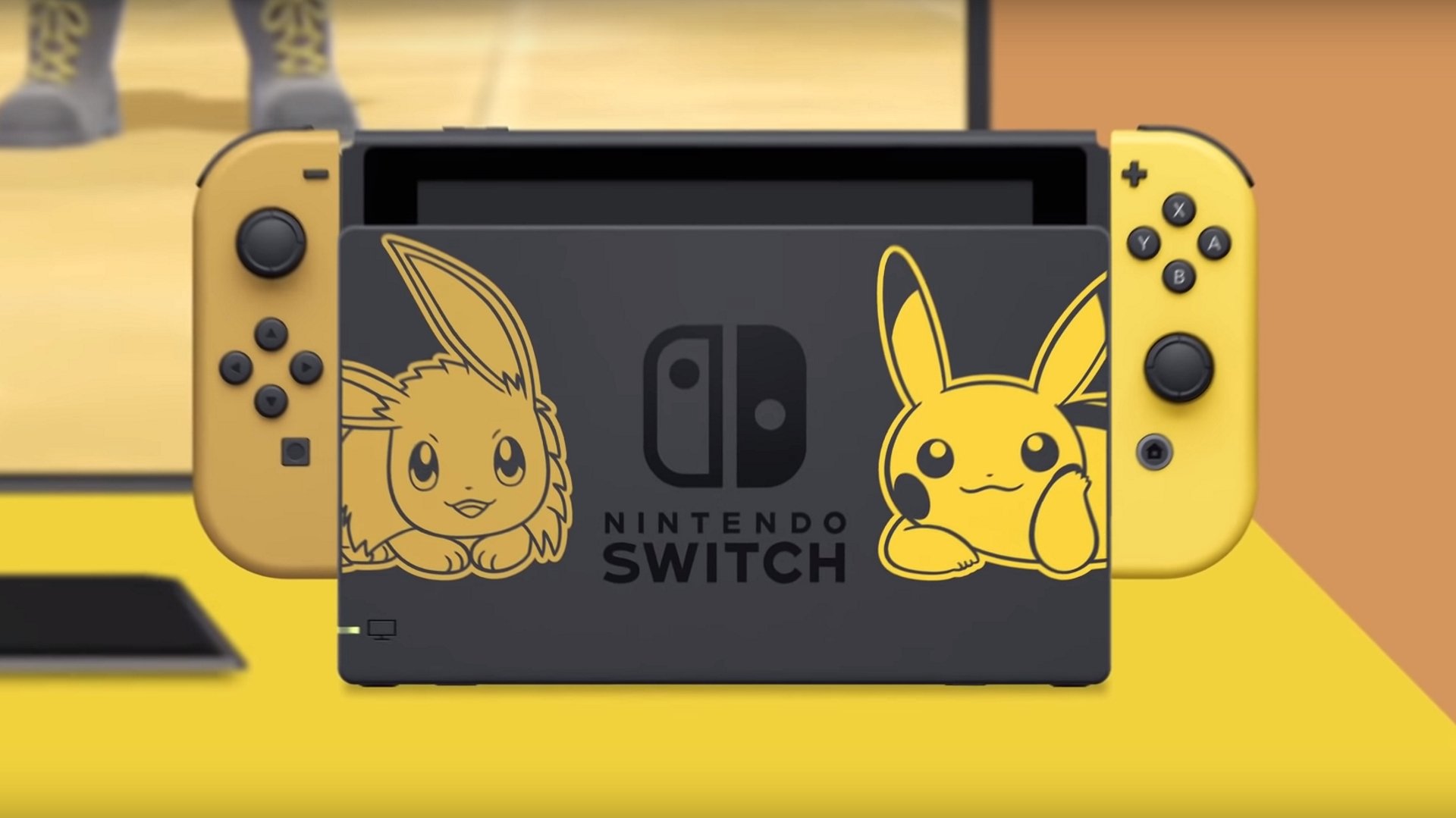 Where to find all Lore Crystals in Destiny 2: Forsaken

Nintendo has revealed a Limited Edition Switch to celebrate the launch of Pokémon Let's Go Evee and Pikachu.

The special edition comes in two forms, one for each of Let's Go's leading stars Pikachu and Eevee. Both include the corresponding version of the game pre-installed, and also come with the fancy, if somewhat disappointing, Poké Ball Plus controller.

These aren't simply console and game bundles though, both versions include unique designs for the Joy-Cons, Switch Dock and the console itself. The Joy-Cons are colored to match Eevee and Pikachu in orange and yellow, with the Dock including large images on both resting cheekily on the front. The backside of the handheld console is marked with darkened silhouettes of both Pikachu and Eevee, as well as Poké Balls and tufts of grass.

It's a lovely design, and with few Switch limited editions out in the wild it's sure to be a popular choice for any Pokémon fans who've yet to grab a console for themself. Both Limited Editions will release alongside the game on November 16.